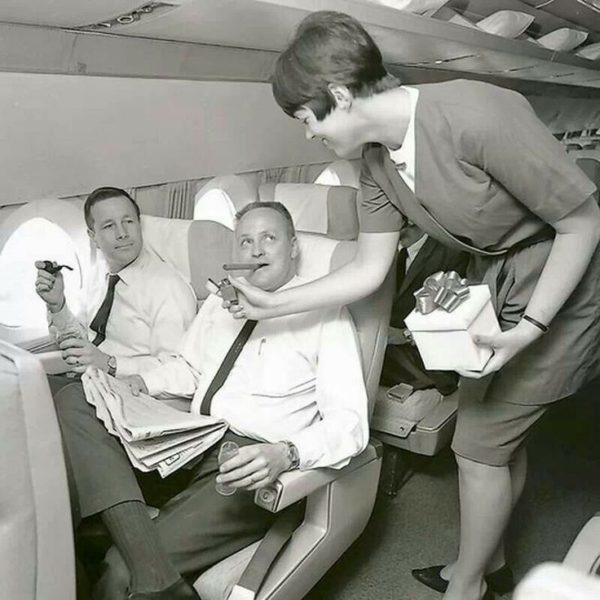 We see a pattern time and again in humanity: deny the real threat by focusing attention on a false threat. False threats are easier to handle, since at some level one knows that they are not real, and this distracts from the real threat, which is harder to solve and possibly eternal or impossible to fully vanquish.

This is not just a human pattern. A mouse, thrown in a cage with a snake, will realize quickly that there is no escape. That being noticed, it will concentrate its last moments on personal grooming, removing the easy threat because the actual threat cannot be defeated. At that point, it is eaten.

Minds are designed this way to avoid locking up. When a big threat cannot be defeated, the brain can go into an infinite loop trying to figure out how to beat it, when what it really needs to do is go up a level by questioning its assumptions. Sometimes, this does no good; if the cage is sealed, the mouse is doomed, no matter how Indiana Jones its inclinations.

This is why we are waging war against climate change instead of overpopulation, and against smoking instead of looking at the real culprit, diesel exhaust. Diesel trucks are the backbone of our economy, and if they needed to be replaced, it would cost us as much as it would have for the South to replace slaves. Consider the toxicity of diesel exhaust:

Lung cancer is the major cancer thought to be linked to diesel exhaust. Several studies of workers exposed to diesel exhaust have shown small but significant increases in risk of lung cancer. Men with the heaviest and most prolonged exposures, such as railroad workers, heavy equipment operators, miners, and truck drivers, have been found to have higher lung cancer death rates than unexposed workers. Based on the number of people exposed at work, diesel exhaust may pose a substantial health risk.

The possible link between lung cancer and exposure to diesel exhaust outside the workplace has not been studied extensively.

How could this be? The threat comes from everyday events that all of us are subjected to, not exceptional and rare events or personal habits like smoking. Maybe smoking is also bad… but compared to the prevalence of diesel smoke, it is almost insignificant. Everyone is surrounded by diesel trucks and the air in the cities is thick with the exhaust.

Could it be that, like the tacit cooperation by media to demonize fat instead of sugar, that a large problem has been ignored in favor of attacking an irrelevant but symbolic lesser problem?

Over the past few years, the evidence against diesel has been accumulating to the point where it seems that we were misled by “science” and media:

Particulates â€“ tiny sooty particles in the air â€“ were the first of the pollutants to be identified as toxic, 22 years ago, in a big Harvard study. The seminal 1993 research, dubbed â€œthe six cities studyâ€ compared mortality rates in half a dozen representative US urban areas, following the fates of 8,111 adults for at least 14 years. It found â€“ after adjusting for risk factors like obesity, smoking and occupational exposure â€“ that death rates were 26 per cent higher in the city with the highest particulate pollution than the two with the lowest.

By itself this did not constitute proof but, in the intervening years, hundreds of similar studies â€“ some so vast they tracked more than half a million people â€“ have come to similar conclusions, establishing the danger beyond doubt.

…As if this were not enough, the World Health Organisationâ€™s International Agency for Research on Cancer (IARC) three years ago formally declared that â€œdiesel engine exhaust causes lung cancer in humansâ€. It was particularly influenced by the results of a study of 12,315 workers in eight mines.

While we have been chasing symbolic issues like equality and diversity, the actual issue of the health of civilization and individuals has gotten swept under the rug to the point where what we eat, breathe and drink may in fact be toxic. Extrapolating that, our entire lifestyle may be toxic, including living and working in cubes, but this has gone without notice.

Ideological goals, generally speaking, distract us from practical goals. If you cannot save your civilization from collapse, you might as well talk about how well it is doing in terms of equality. If you cannot stop the use of diesel fuels, it is better to blame cigarettes for our ill-health than exhaust pollution, motionless city lives and toxic food.

We might even see the last thousand years as a distraction from the real issue. Our problems are decline and those who will invade us once decline occurs, and instead we have been chasing internal issues that are easy to tackle because they can never be solved. “Inequality,” for example, as a natural state of humanity, is a perfect enemy because it can never be beaten but can always be fought.

The Potemkin reality of the consensual hallucination that is modern living is unraveling before our eyes. Soon we will realize that how we live has doomed us, and we have spent the money and time needed to fix that instead jousting after windmills, such that we have doomed ourselves to the negative consequences of the industrial empire we have built.