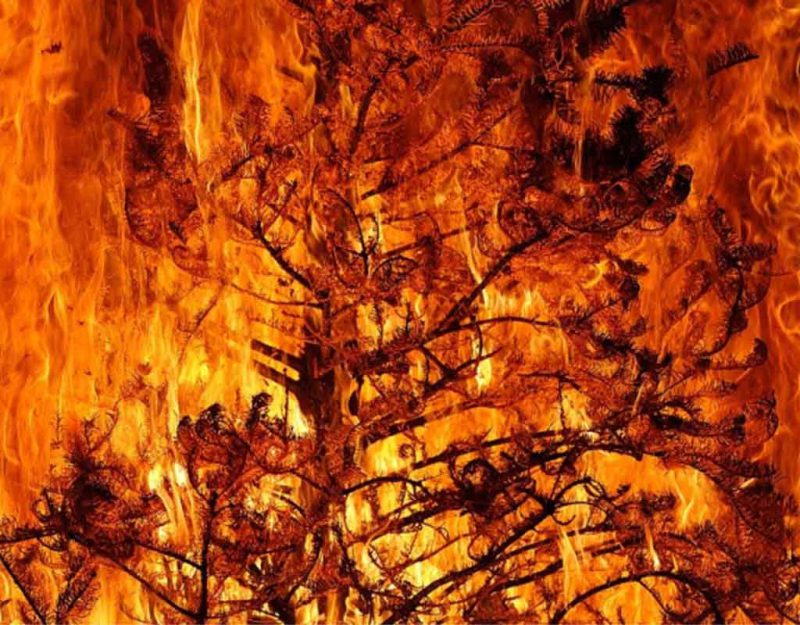 Everything in American culture is boring. How many times must we observe the typical jargon from Hollywood or the music industry? Everything has become the same and is on a mode of repetition.

The rap scene is fueled by the unceasing obsession with big booties and cars fueled by money and the mutters of low-down slugs barely spewing factual English. Much of the heavy metal scene is still spewing anti-God rhetoric like its stuck in some 1960s era of teenage rebellion while blaming the church for all their personal ills and woes. Hollywood continues to push out female-led roles where we may witness the façade of female intelligence and strength and embrace the delusion of equality among the sexes.

Every other movie trailer has the predictable fade-ins and fade-outs to woo! us and excite us for another recycled Hollywood cringe-inducing hollow tale. It’s either feminist female empowerment roles, non-white victimhood tall tales, disrespectful kids being put into inappropriate adult situations while Seth Rogen gets piss high, liberal comedians mocking the Bible while praising moral progressivism and drag kids dancing on stage for queer men, and of course, the always wonderfully charming super-hero flicks for the adults who haven’t mentally or emotionally grown up to embrace adulthood.

Politics is the same. One side good, the other bad. The meme war does what it does: repeats the same core message in a thousand innovative but similar facets. Folks will utilize cheap semi-humorous slogans and new catch-phrases to suit their political side while posting cartoon photos online to spread their propaganda and eventually someone will win and someone will lose, and so we eventually repeat the process until some form of tyranny arises, gets destroyed and we start somewhere our ancestors have already been thousands of thousands of years ago. It’s always the same. Man’s inability to be original has reached a level of sickness. All is variation and nothing is new under the sun. And where does America reach its end before repeating itself? With a big bang of whoring their wallets for things made in China.

Christmas! has finally come into plain sight. It is plain because the Western world will not allow us to forget. We are bombarded with advertisement after advertisement designed to engage the mind and entrap it in things which shine and do cool stuff. The radio, the TV, the internet, driving down the road looking up at billboards, the intercom in retail stores and malls plastering their big-boy signs telling you about that great new holiday deal that’s obviously here for a limited time only; all hail! the happy holiday nightmare! Every year it is the same. Every year the intensity increases as corporations battle upon the fields of global capitalism that they may smite another hard-earned dollar bill from a wandering individual sold to some form of ideology which grants them an inch of purpose and identity. It is the image of repetition and it is not slowing down.

It doesn’t matter what the winter season used to mean or where it originates. Happy holidays is still Christmas time because Christmas is the only focal point of this holiday season because that is where the dollar bills get spent. And that means we have to pretend everything in America is okay and put on a happy-go-lucky smile.

We are one melting pot vulgarity of unbelievable proportions and everyone is equal, and so let’s all just get along and buy things made in China. The wrapping paper is the same except more expensive and cheaply made, the Black-Friday-Now-Thursday deals are the same as last year, the Christmas songs are the same except updated to be more pop and dull, the soul of the holiday is essentially on autopilot and is gearing straight toward the Two Towers of Sodom and Gomorrah. Some atheist group will say “Merry Mythmas” and some Christian group will insist the standard nativity scene is an accurate portrayal of the birth of Christ Jesus and is historically authentic.

Christmas wars will turn into political agendas and liberal talking-points will reach the ears of indoctrinating college professors who’ll orgasm at the hedonistic rebellion against sanity and decency while they foam at the mouth of another non-white victim tall tale gushing out inspiration for their new lecture, and somewhere in the middle, in some strange way, it’ll all tie back to the Nazi regime and all white people are scientifically evil.

This holiday season America shall air all the same Christmas movies, Elf and A Christmas Story being perhaps among the most popular. Then the next big thing: the New Years parties and revolutions! The social media world will induce a heap of hashtags and post celebrating a cheap image of fulfillment and happiness while getting smash drunk, the talking-head personality sulks will read from the propaganda monitors something cute and falsifiable while wearing a politician’s grin and all America will start the ticking death clock toward their demise, each and every year, all acting like nothing is wrong and, when pushed about it, claim there is nothing which can be done about that which is wrong. So why not wet ourselves in the trash bin water?

All life is now comprised of variation from the past encompassed in birthing originality. For we no longer are able to produce originality, but shift and mold the elements which came before us, regurgitating them and weakening them while in the process, until their layers become thinner and thinner and, as our time-limited existence shall have it, we destroy ourselves in the process while marching under the banners of our weak convictions and man-made doctrines. Christmas time is merely one of those elements in which we re-tell the tale of holiday cheer and that point where family stops fighting and acts like we love one another, and of course, with a cup of cheer.

Cultural consumerism is at such an extremity that my vocabulary no longer has the terminology to convey such horror-glimpsing agony and emptiness. America is a melting pot vulgarity and extends beyond mere tribe. It is our thoughts of what beauty is and what honor is, it is our moral doctrine and guiding moral compass, our manners of raising the youth and how we operate the family unit, it is our attitudes toward sexuality and sexual immortality, it is the methods of education and indoctrination, it is what we now define as healthy and sane apart from abusive and twisted. America is a harlot and this holiday season, if you want to be part of the grand show, buy things and keep walking toward the slaughterhouse. And remember, above all else, buy things made in China.

Maybe the Grinch was right in taking away those toys. Except in America, instead of the villagers still singing joyous songs and acting like normal people, we’d be protesting and rioting in the streets while portraying the world as falling apart as we post about it with a cute and witty hashtag claiming to be victims in the process. #ChristmasIsRuinedWoeToUs