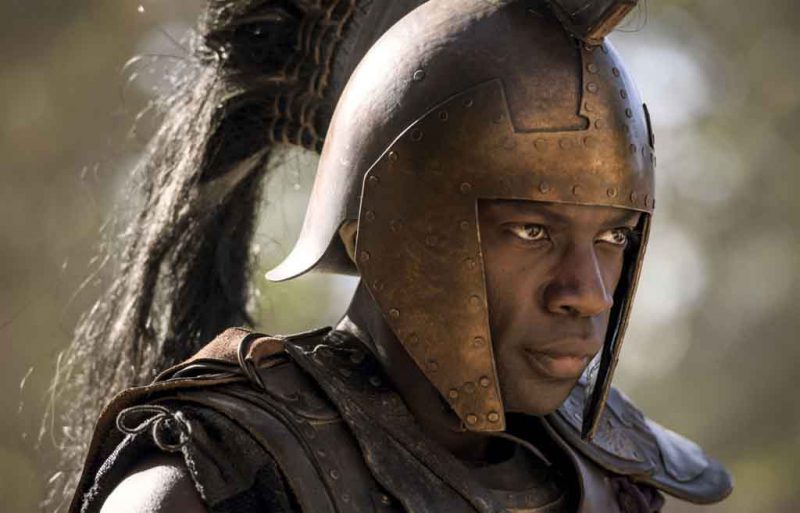 The popular perception among the general population is that “the media” influences thoughts, beliefs, actions, and so on.  Likely the most common example is the idea that violent video games cause people to be more violent.

Among those that study media, this is not the case.  The consensus is that media has little to no influence over people, at least not in ways that are so direct as the above example.  There may be some nuance here and there in terms of influence, but there is no magic bullet.  After all, the oft-cited reaction to the original broadcast of War of the Worlds never actually happened.

The one exception to this, that I and others within this community have brought up is the idea of long-term reality formation.  In short, while media does not have immediate and powerful short term influence, how does it influence collective, long-term formation of “reality.”  A good example of this would be the fact that people still think that people went crazy during the original War of the Worlds broadcast because it has been mediated into their reality.

So in recent years, roughly coinciding with this demographic displacement of whites in our indigenous homelands in Europe, there has been this noticeable phenomenon of inserting non-white characters into historical times and places where they never existed.  Often little no to explanation is given, and the white characters barely even react to this as some sort of oddity.  As if a black community existed and always existed in England.

This is an attempt at mediating this into reality.  In eighty years, people will look back at today’s media and cite it as an example of how, yes, there clearly were Vietnamese people in Sweden in 800 A.D.  It was in and early 21st century TV show, after all!

Imagine this headline existing in the UK even ten years ago. 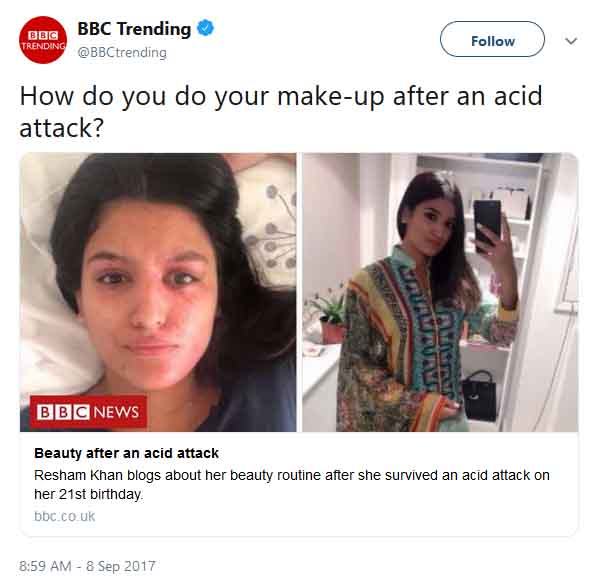 This phenomenon, however, cuts both ways.  What I think will be a saving grace of white, Western civilization is the existence of mediated images prior to the age of immigration.  How does one explain the countless pictures of an all-French Paris?  Film of all all-Belgian Belgium?  There is a certain indexicality to mechanically produced images such as film.  One could always say that Greek and Roman art was non-representative of a Greek or Roman citizen.  They would be wrong, but they could say it.  How do you explain the “realness” of film away?

The saving grace will be the ability of current and future generations of whites looking at these examples and seeing and understanding that this is what their home used to look like.  Questions of “What was it like back then for us?” (short answer: better) and “Why can’t we have this again?” are soon to follow.  It is one of the things that gives me hope, and sorely overlooked by the Right in general.