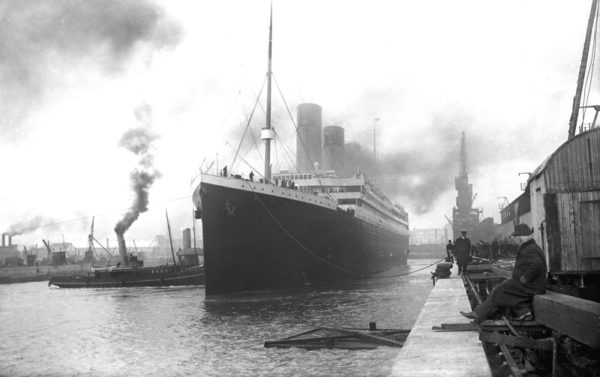 As the public tries to have a conversation about politics, tropes form. These are ideas that fascinate the public for a few weeks because they expect that, like in a self-help book, a complex process will distill down to a simple binary choice.

Naturally, their problem is this assumption in the first place.

In the meantime, it makes sense to clarify the conflict between means-over-ends versus ends-over-means thinking, as described in a recent article as “content” and “process”:

Computer scientist Curtis Yarvin applies to speak at a technical conference, and his talk is accepted in a blind evaluation process. After Yarvinâ€™s speaking slot is announced, the conference organizers find out that he has an alter-ego as a blogger called Mencius Moldbug. His blog promotes views that much of the conferenceâ€™s larger community finds abhorrent.

The content approach is to sever ties with Yarvin â€” because the content of his character has been judged to be objectionable. His work and their personality are deemed toxic or actively harmful. On the other hand, the process approach is to point out that Yarvinâ€™s submission was selected blindly, on its own merits, and affirm that he will be ejected only via the process laid out in the pre-established code of conduct.

For example, someone who is against crime will be happy with any way of reducing crime except those methods which seem to him to also be crimes.

But let us extend this to politics. The ultimate means-over-ends philosophy is egalitarianism, which states that the method (protecting the individual) is more important than having a goal at all. The individual is both means and ends in this case, which short-circuits the entire process, and this is why Leftists are known as means-over-ends people.

Conservatives on the other hand are more concerned with the maintenance of order and hierarchy because these are necessary for social function, and recognize that sometimes sacrifices by or of individuals are necessary. This is an ends-over-means calculus that avoids contradiction by recognizing that since goals are more important than method, method takes second priority.

Another trope falls before the axe.