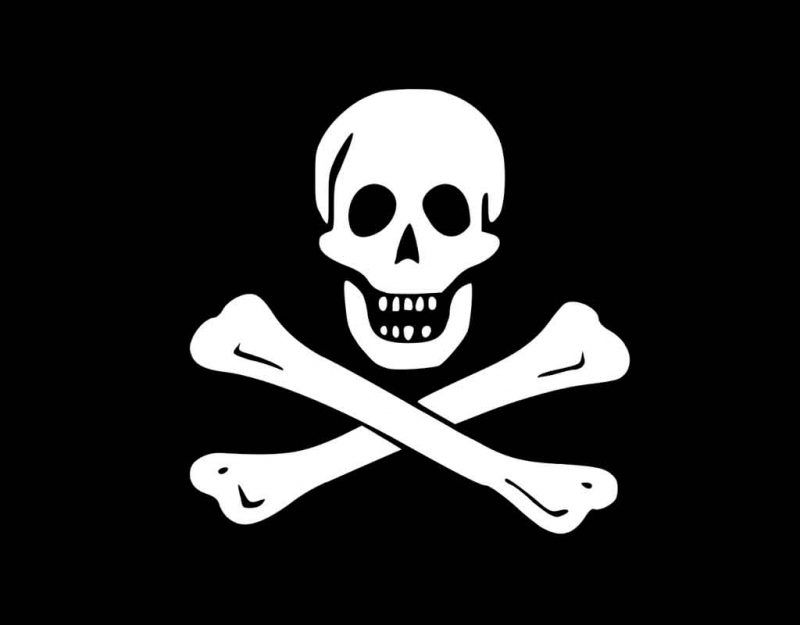 Originally developed by Ingjald Nissen in his book “The Dictatorship of the Psychopaths,” the master suppression techniques describe methods used by people seeking domination over you:

In my view, we make a dire mistake in assuming that these are psychopaths and not merely sociopaths, and in failing to recognize that bureaucratic systems reward sociopaths because they are dedicated to working within the system for their own benefit.

If you look at the idealized average modern person, someone who selects what benefits him best in the short-term in an economic sense at all times, you not only have the Nietzschean “last man” but a sociopath, or someone immune to culture, morality, and reality beyond the social consequences of his acts.

The key is found in this revelation:

Passive aggression is always utilized because the aggressor hates conflict.

People only hate conflict because they have a chance of losing. A purely modern person, or in other words someone motivated entirely by self-interest, does not want to risk losing since his goal is to acquire money, power, and status.

Consequently, this person relies on passive aggression, which is the first stage of bullying. The bully wants to force you to back down or, more significantly, fight back, at which point they can blame you for instigating the conflict and get the Crowd on their side.

This means that the actions of the bully are dictated by social concerns. They do not want to appear to be the aggressor, all while trying to make you look weak by provoking you into an emotionally-unbalanced response or tantrum.

In turn, this tells us about the origins of bullying. The more important social concerns become, and consequently the less important realism becomes, the more people jockey for social status and become bullies.