Mark David Chapman and the Question of Love 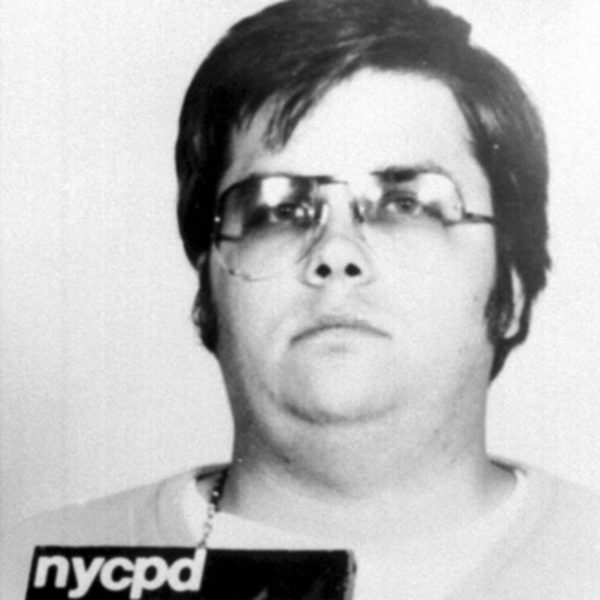 Forty-two years today, Mark David Chapman shot John Lennon and created an enduring wound in American life, bringing to the forefront the question that divides us: which is more moral, positive methods or positive outcomes? Lennon advocated positive methods, where the society before him was outcome-oriented.

It is hard not to want to buy into the world John Lennon. In it, everyone loves everyone, we are no longer fighting over money, and each person can go forth and do whatever he wants to in peace. Love rules the day, all people are brothers and sisters, and humanity evolves toward being friendly Teletubbies and Eloi.

However, all attempts along those lines have failed because when you drop your defenses against free riders and other parasites, they consume your system, and you end up with a Soviet-level failure like a box of fifty pounds of turnips that in fact contains ten pounds, and it is all you have for fifty people that day.

It took me a long time to leave the mental ghetto where you simply attempt to placate others, meeting their needs, and therefore avoid conflict; in the end, what made me leave was that what we were saying we were doing was not borne out by the results of our actions. I want to believe, really, but I no longer can.

The world of John Lennon’s “Imagine” — he will be known most for this, it seems — appears pleasing on the surface. Underneath it is cruel because it deprives people of meaning, struggle, and the ability to be proud of themselves. It might be good for potheads, but not for normal people.

If I had to summarize my own view, it is to leave people alone, which requires managing power and organization so that civilization does not collapse. We cannot run away from the need for strong power because weak power becomes a negotiation and therefore is always corrupted.

Thus if there is a world parallel to the “Imagine”-world for me, it is an ethnomonarchy with strong culture and a religion based around nature-worship to the stars and beyond, and in the end, it would be much happier than the miserable pointless drone existence that stoned Lennon wrote about for megabucks.

Difficulty Caring About A Day That Shall Live in Infamy | Ethne