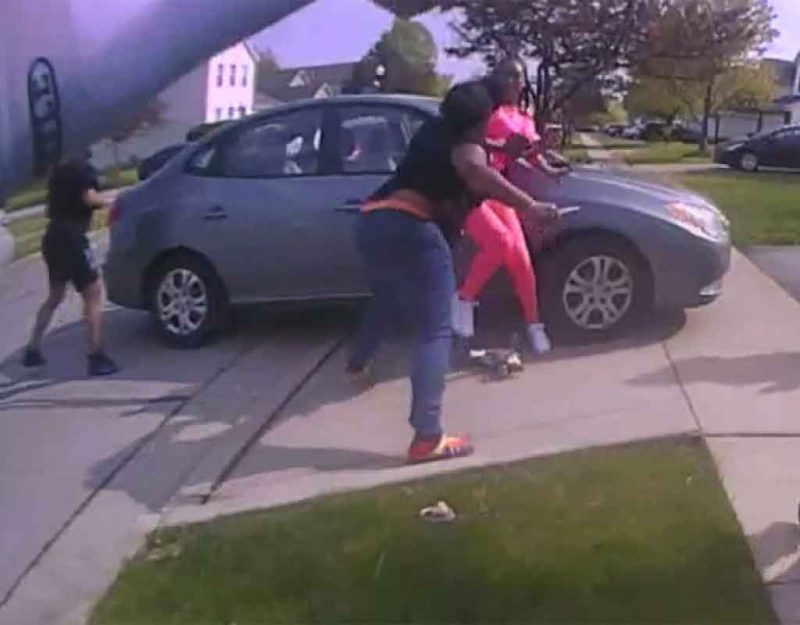 In our nice, ordered and placidly rent-seeking Western society we seem to have forgotten the natural and primitive ability to go berserk.

The condition of someone or something which has gone overboard into violent and destructive behavior. It is a state of losing control mentally and emotionally. Derived from the word berserker which refers to fierce Norse warriors wearing bearskins during battle.

But while violence and protests are all the rage in a Biden/Harris America, it can also be viewed as culture-bound, meaning it afflicts not only an individual but a whole group.

The condition manifested itself among males only as an intense fury and rage (berserkergang, i.e., “going beserk”) and mostly occurred in battle situations (but could also occur when they were engaged in labour-intensive work). Dating back as far as the ninth century, the berserker Norse Warriors were alleged to be able to perform almost seemingly impossible super-human feats of strength. Nowadays, the word “berserker” refers to anyone that fearlessly fights with a disregard to their own lives.

Of course, it did not just occur to the primitive Vikings, but was also described among the Irish and the Malay. It is then unsurprising that it occurs in primitive Africa to this day, although not many write about it, such as during the 1994 Rwandan genocide, the marauding armies of eighteenth century Zulu King Shaka and especially during the 2012 Lonmin Mine Labor strike when workers filled with bullet-free potion attacked armed police by rushing headlong at them with war cries and machetes.

This berserkergang quite easily explains why White farmers in South Africa are not just attacked but raped, tortured, killed and then “positioned” for display during those long hours of the night. In my days in the Army I saw this berserk effect at close range and while hallucinogenics will contribute to such a state of mind, in my view it is routinely possible without it i.e., African rage on its own can also cause berserk responses. And African rage easily bubbles to the surface to become what could be described as “blind rage syndrome” mostly aimed at a predefined target:

Back in 1987, Dr. Armando Simon published a paper in the journal Psychological Reports and argued that berserkers (or as he termed it ‘Blind Rage Syndrome’) should be incorporated into the Diagnostic and Statistical Manual of Mental Disorders. Dr. Simon characterized the condition as (i) violent overreaction to physical, verbal, or visual insult, (ii) amnesia during the actual period of violence, (iii) abnormally great strength, and (iv) specifically target oriented violence.

There are common genetics between African Americans and Sub-Saharan Africans and it can roughly explain the 70% murder correlation statistics of the last decade between South Africa and America. 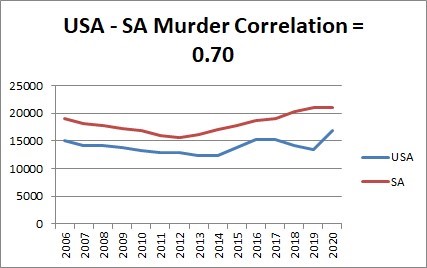 American police are not trained to deal with berserk people and although the only answer is to shoot them, defending such police action is undermined by the lack of such knowledge and training. Being berserk, even without a visible weapon, can only be stopped with a bullet. In the Viking case it would have been a spear.