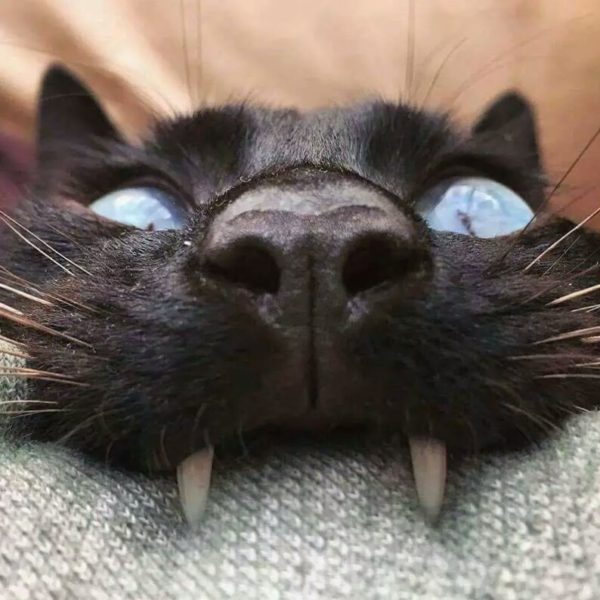 One way that celebrities vie for status is by playing more-SJW-than-thou. One need only witness Bill Nye’s recent pandering to see this in action. Celebrities have high social status, so when they affirm the groupthink to become more popular, they also strengthen the groupthink by strengthening the appearance that everyone is unanimous in affirming the groupthink. This is a feedback loop.

There is an opportunity for disruption here.

The plan is simple: whenever a celebrity or other high-status figure panders to the Left, we must make them pay. The goal is to create an aversion to leftist dogma, thereby allowing it to fall victim to its own corrosive energy by means of division. The majority of people will still believe it, of course, but our strategy here can free the best of our people from the groupthink, and freeing the best is all we need.

As to how to make them pay, there are a few ways:

Remember that the left is made up of people who live for popularity and validation. Deprive them of that in response to their more toxic behaviors, and you’re well on your way to controlling them, like putting a shock collar on a dog.

This tactic will succeed if it becomes an automatic response to any pandering whatsoever. We on the Right can leverage this into a wider change if we are careful about it, so make sure to spread this article and this idea far and wide.

Nationalists Defeat Antifa In Harrison, Arkansas | Anti-Darwinism Is The Basis Of Leftism