Libertarianism, Socialism, Separatism, and the Road to Power for Whites 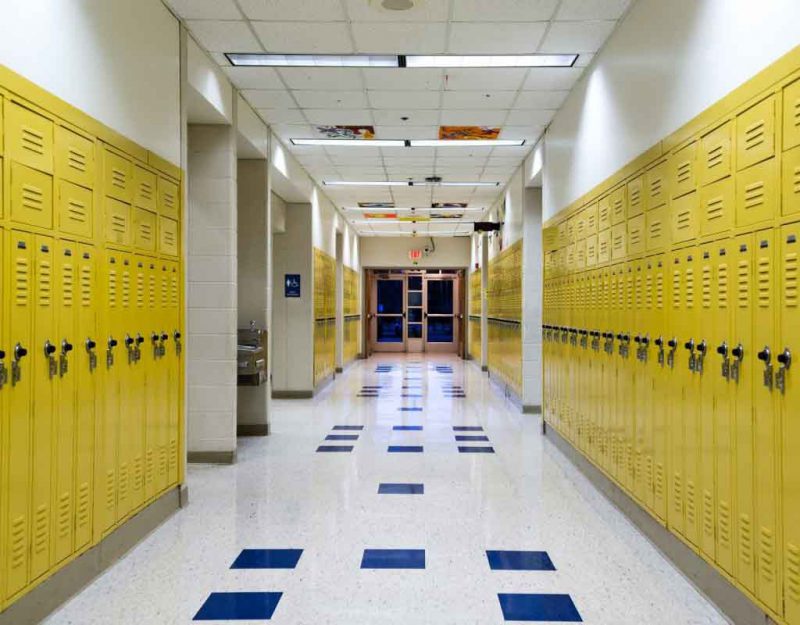 In the last fifteen years, two very different political beliefs, after decades of marginality, have managed to burst out of the shadows and gain national traction.

The first was libertarianism, with Ron Paul’s insurgent candidacy to win the Republican Presidential nomination in 2008. Libertarianism’s popularity was kept afloat thereafter by the rise of the “Tea Party” during the 2010 elections, Ron Paul’s second insurgent candidacy in 2012, and to a lesser extent, his son Rand Paul’s national popularity. Libertarianism was a hot topic and a serious political force up until a few years ago, when commentators began noting the “end of the libertarian moment.” Since that time, it has been hard to see libertarianism stepping back into the limelight.

It was around the time of libertarianism’s fall that democratic socialism began to rise with Bernie Sanders’ insurgent candidacy to win the Democratic Presidential nomination in 2016. After decades of languishing in academia and miniscule political parties, the idea of socialism suddenly broke through into the national conversation. We will have to wait and see how long it sticks around for.

Both seek to evade the issue of America’s cultural, racial, and religious differences through one big systemic economic fix.

Libertarians believe that this country’s endless culture wars will go away if everything is privatized, and nobody is forced to support — via public funds and shared spaces — things they oppose on moral grounds. There will be no debate over prayer in public schools if all schools are private. The contentious issue of which historical monuments should go up or come down will end if all public parks become private property and the owners can then simply unilaterally decide. Their logic dictates: If Americans have nothing in common, and are often at odds — why should we all pitch in for public goods? A “financial separatism” is seen as the solution.

Socialists feel that though the country is horrifically divided, one thing that could unite us all (aside from perhaps the very rich) is mutual aid through government intervention. The reasoning is: despite our many disagreements, surely we can all agree to all pitch in to make sure everyone has free healthcare, college, etc. As those things benefit us all, and if we all contribute, we will all reap the benefits.

In both worlds, suddenly a conservative white Evangelical farmer from Nebraska and a progressive black homosexual atheist from Brooklyn can coexist peacefully. With libertarianism, they no longer have any way of stepping on the other’s toes, and can avoid the other completely. With socialism, the two link electoral arms against the “one percent” to ensure both of their huge medical debts disappear, which then leads them to view one another as comrades.

Calls for the dissolution of the United States into smaller countries — along racial lines, political ones, or otherwise — are based upon similar reasoning. Secessionists hope all Americans can agree to disagree, and thereafter have antagonistic groups peacefully go their separate ways.

All three ideas rest on the same hope that humans by-and-large can be convinced to leave other humans — humans they see as enemies — alone.

It is a nice thought.

The trouble is that it is generally untrue.

When the USSR collapsed, many smaller countries were born or reborn — and peacefully. But that is not the norm. Across history and continents, secessionist movements are almost always met with brutal violence and almost always lose. The American Civil War is a fine example of this. But so two are the various failed separatist movements throughout Spanish history. Moreover, even when two states do successfully separate, they often become permanent enemies thereafter — such as India and Pakistan or the “parted” states of the Cold War. That is not to say separation should not be bothered with, it just means that separating is not the end of the story.

Socialist governments, from the democratic ones to the totalitarian ones, regardless of their wealth redistribution, invariably find classes of “state enemies” to oppress or annihilate — and said enemies often are not the monied classes. The USSR went after professionals, intellectuals, and Jews. Communist Cuba sent homosexuals, prostitutes, and gamblers to concentration camps. Today’s Scandinavian countries have draconian laws against “hate” and “haters.”

Libertarianism, meanwhile, has always morphed into statism in short order. And the places where it has lasted longest have been extremely homogeneous — such as contemporary Switzerland and the early American Republic. In short order, libertarian societies divide into political factions that seek to dominate each other.

Power is a constant in human relations. Those who seek to sidestep this law of nature through grandiose economic plans or “everyone go their one way” proposals are doomed to failure.

If European-descended peoples are to survive this millennia, or even this century, they must seek power and wrestle it away from those indifferent or outright hostile to our existence. For this goal, there is no shortcut.

Afghanistan | Why Recognizing Crowdism Can Save The West