Liberals are apologists for the failure of our civilization 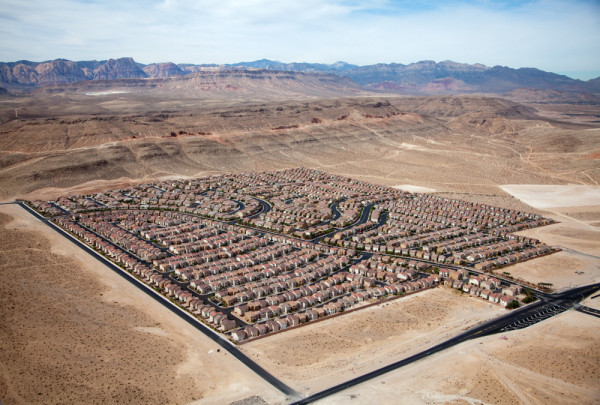 A popular way to defuse arguments involves offering a surrogate. These take the form of symbols which represent the problem, but do not include all of its aspects.

If you are concerned with environmental problems, for example, you might claim that the root of the problem is styrofoam containers and ban those. This creates a tangible, easy solution based on removing a bad behavior instead of a forward, constructive and whole solution that involves changing behavior on an inconvenient level. The surrogate is easier to understand and implement so it wins out over an actual solution.

All of liberalism represents a surrogate. Born of a simple problem, which was that under the kings the lower classes had prospered to the point where they were breeding far beyond carrying capacity, liberalism has grown through this process of finding easy scapegoats instead of addressing actual problems.

In doing so, liberals have become apologists for the failures of our civilization, denying its deep-rooted problems and replacing those with trivial surface changes that allow us to continue business as usual. The core of liberal ideology rests in the idea of equality, or making all people have a similar share of the wealth, power and prestige in a society. All of their solutions take some form of this idea.

This demonstrates a preference for improvement in quantity — equality — over an attempt to improve in quality. It is the difference between having more people and having our species evolve to a greater height, which mirrors the original lower caste overpopulation problem that liberalism was created to conceal. The liberal idea represents a tax: pay out some of what you have to achieve “peace” through making everyone important, and nothing else needs be done.

This ignores the vast underlying problems. Our environment is increasingly toxic, we are killing off species left and right, our cities are ugly, commerce rules our lives, and people are becoming shallow selfish parasitic beings without any reference point except to their immediate pleasure, convenience and social status. Of the two great apocalyptic writers, Aldous Huxley was correct with Brave New World and George Orwell was wrong with 1984: our doom comes not from tyrants above us, but the tyrants we become through absence of control. We created a society that pursues wealth, power and sensual enjoyment to the point of being oblivious to reality. It takes great delight in forcibly ignoring the consequences of its actions in fact.

But do we hear anything of that from liberals? No: their attitude is that doom is upon us so we might as well divide up what we have and “eat, drink and be merry, for tomorrow we die.” To be merry, we need an absence of conflict, so hand over those reins to We The People who will promptly vote for whatever flatters them and makes them feel good about themselves, ignoring the worsening problem of the health of our society as a whole. We are the sick man of the world and seem determined to create as many humans as possible to take our world down with us.

Instead of reading liberals at face value, it makes sense to look to their actual motivations. They are no different than the vain teenager shopping for accessories to make himself or herself look cool to a peer group. Except with liberals, the accessories are what the kings had but modern people can only imitate: subsidies instead of generosity, bold ideology instead of leadership, altruism instead of evolution. When liberals stand revealed as what they are, which is shallower than a French ashtray, we can pick up the remains and grow healthier instead of growing mindlessly toward a doom we assume cannot be avoided.