Liberalism is an obsessive pursuit of vengeance 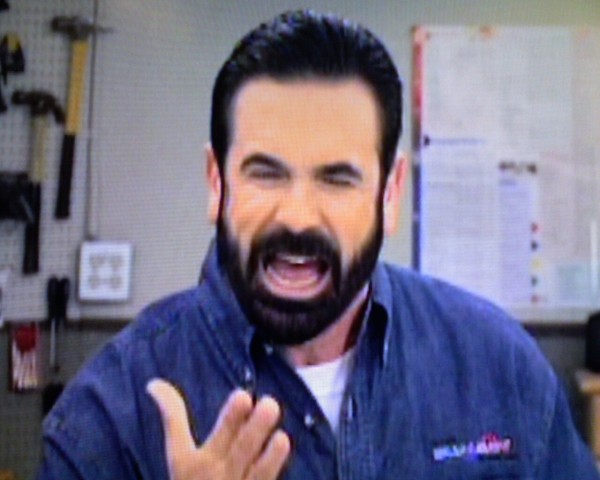 The hardest questions in life are the ones that cannot be derived from needs. Responding to a need for food, space or power is relatively simple; figuring out what to do with your life is not.

One of the things that makes leftism so insidious is that it re-styles such reactionary concerns as existential or moral questions by using passivity. If you don’t know what to do with your life, liberalism has an answer: fight oppression.

Nonetheless, it is popular because it gives meaning to life and creates a perpetual well of excuses for failure and non-performance. Liberalism is also addictive because it polarizes the world into an us-versus-them question without the Other having made a single move.

This exists primarily to unite the collective. Collectives are, paradoxically, composed of individuals acting individualistically. If you want no oversight over your life, yet want the benefits of civilization, you want socialization and no social standards.

Egalitarianism fits into this model because by insisting that people are equal, we stop the process of penalizing people for being wrong. Instead, it’s simply a lifestyle choice, because if it’s anything else, we’ve removed equality.

Although most of us think we can recognize snake oil salesmen, it’s amazing so few of us recognize this in liberals. They come to you claiming they alone will do good things, lift up the downtrodden, and protect the pitied. Yet, it’s clear this is a justification for their own power, much like a salesman justifies the cost of his product by claiming it has miracle abilities to clean your rug, make your windows shine or clean your disposal.

With these traits, leftism is the single most powerful motivational system in the world. Even more effective than heroin, it tells you that your faults don’t matter and that if you join in it, you will experience success beyond the material. It is essentially a religion, and it’s not surprising its adherents treat it as such. Being able to consider ourselves noble crusaders for a higher cause does more than make us feel good about life. It releases a tiny squirt of endorfins in the brain that makes us feel invulnerable and perfect. It’s basically like being on drugs, but better, and can’t be detected by the law.

Thus people drug themselves on good feelings and don’t really care about the consequences of their beliefs. The problem is that at some point, the addiction comes due: when the claimed oppressor or victimizer does something, it must be punished. Not for acting in self-interest, but for not being liberal/egalitarian. Its existence refutes the ideology of leftism and thus as an exception to the rule, it must be destroyed. This motivates people more than anything else because our nervous systems are designed to respond to threats — such as fears, sadness, terror and anger — before considering positive ideas or comforts.

Liberalism motivates people toward a type of action that can only be described as revenge. Already feeling victimized, as this explains their need for liberalism, they sense an attack from those who do not conform. Then, they style the Other as a victimizer, and feel that it is the source of all failures in their lives. It is too convenient a container for all that goes bad in life, much like early humans blamed demons or scapegoats for their misfortunes. Feeling victimized, they then resort to restyling that reactionary hatred as a form of positive forward-looking work in the form of “We’re removing the snakes and rats so there’s a brighter tomorrow!”

It’s not surprising the greatest killings have occurred under liberalism. The nature of liberalism lends itself to such revengeful, petty and murderous acts. But more important than the killings is the fact that liberalism redirects your society. It no longer thinks toward goals, only reactions and who to blame for them. At that point, positive evolution is over and the long slow spiral downward has begun.