Liberalism and The Red Pill 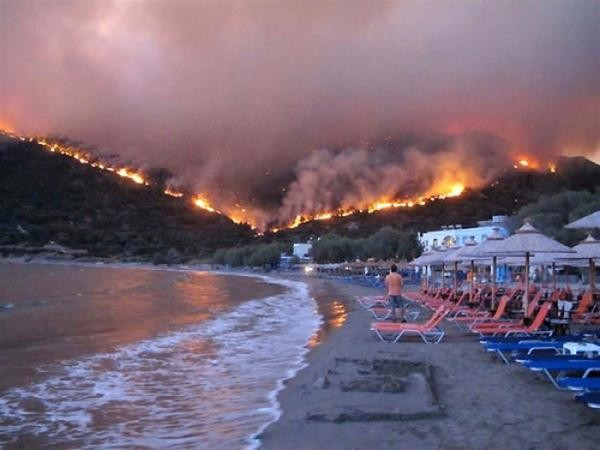 The internet possesses a remarkable ability to create immensely faddish movements that disappear just as quickly, but leave behind slight alterations to the group consciousness.

One such movement is The Red Pill, named after a fictional choice between reality and socially-endorsed fantasy in a mediocre movie. In this movement, men recognize the reality hidden underneath social pretense, specifically as regards women and the necessity of taking a strong masculine role in interacting with them, as opposed to doing what the TV says is right which is to be a meek and passive feminist-man.

Whether or not this movement is ultimately found to be “valid” by our nancypants society which can only approve indirect fascism, The Red Pill offers a number of interesting ideas. One of which is that women need a strong masculine presence, and frequently rebel against that presense through something called “shit tests,” or small passive-aggressive incursions where they do something illogical and/or insulting and test to see if their male responds with a strong correction or not.

A frequent shit test is for a woman to announce that she’s going to do something weird or stupid, and to wait for her man to either (a) be masculine and demand something else or (b) meekly accede and appease her in the grim hope of having continuing sexual relations through being “nice.” The man who rolls over is the man whose woman goes searching for a more masculine man.

What makes The Red Pill so offensive to many people is that it pulls aside the curtain and looks at how humanity works. People need leadership and guidance; men and women have different roles. But more importantly, even outside the context of women alone and applied to society at large, it describes rebellion as what it is: a test of power.

Shit tests explain liberalism in a way that liberals would not like. The vast majority of people are passive by virtue of being unable to lead, invent, create or be aware of how to maintain complex things without a checklist. They shit test their leaders to see if the leaders are still in a position of power, because if the leaders are weak, the majority will seize what the leaders have created and take it for themselves.

This was the wisdom of the ancients: social rank is everything. Those who are lower will, unless oppressed, always attempt to subvert the higher, and they will do it cleverly because they invest their intelligence in dissimulation instead of logical future-oriented planning.

Perhaps there was a trigger incident — the Black Plague, the Mongol Invasions, or even simply a population boom — that set off the testing, but once it started, the masses confronted their leaders with a choice: beat us down or be beaten down. Their leaders, too full of heart and sympathy to do what was needed, began a gradual retreat that continues to this day.

At some point, the shit test will get the response that every passive person secretly desires, which is to be dominated. A leader will line the horizons with heads on poles and tell everyone what to do. This will acknowledge the basic tendency of humanity, which is that unless given purpose, the average person becomes a clever agent of destruction and nothing more. Oppression is freedom.

The “wrong side of history” | Neoreaction hits choppy waters