Letter to the Others on the Eve of Their Departure 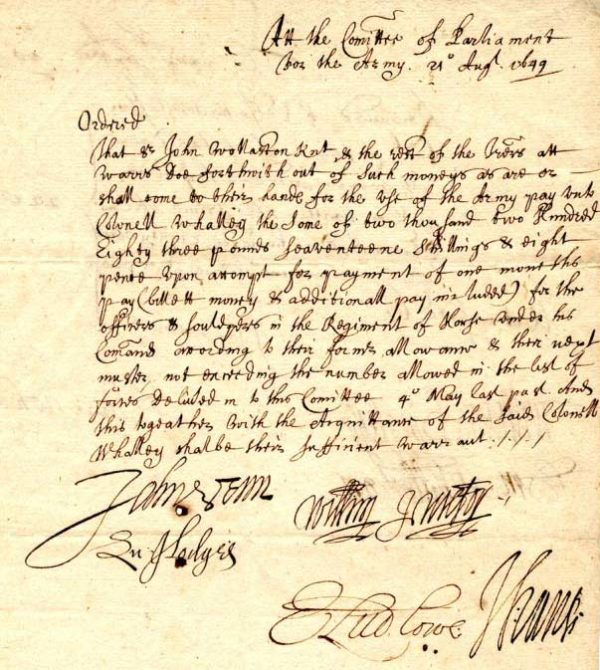 Good Morning! We hope this letter finds you well.

Look, this diversity thing just isn’t working out. It’s not you… but it’s also not us, the descendants of those who build this nation. It’s all of us, because diversity itself can never work.

In truth, this has all been a huge mistake. The people who invited you here were mentally defective and shamefully ignorant. Really, this is quite embarrassing for us as we realize how bad of a decision it was to give them power. We’re kicking ourselves about it.

Most likely they did not think things through to that point. Actually, they were likely not thinking at all; they were just repeating what people they foolishly esteemed said in an attempt to gain for themselves some of that esteem. Others claimed to be trying to help you, but rather than simply try to help you where you were, they vainly believed that the best way to help you was to bring you into our presence, as if denying you from basking in our wondrous proximity was somehow cruel. Yes, their low estimation of you and their paternalistic attitude truly is shameful. As I said, it’s really become clear how stupid it was for us to put any trust in these clowns.

This series of bad decisions has led us all (you and us together) to where we are now: as fractured and mutually resentful as we are diverse. In this mixed environment, any interaction between members of these groups carries with it an inherent group aspect. One is forced to consider whether a disparity or an offense was due to a group preference. Did he get ahead because members of his group treated him more beneficially than members of other groups? Was her attack on a member of an out-group motivated by an in-group preference? Even if we wanted to, how can we expect to remove each groupâ€™s in-group preference without destroying that which makes them unique? Because of the obvious benefits an in-group preference give a group, this is a Mexican standoff in which the last group to disarm itself of its group identity wins, and the other groups are suckers.

By attempting to share a nation-state, we find ourselves in a zero-sum situation, where the ascendance of any one group is necessarily the decline of the others. Ignoring these group dynamics puts one at a disadvantage as surely as any ignorance. In addition, any direction we as a whole might choose to pursue would necessitate a set of standards of behavior and success that could be achieved in differing degrees by different groups, with the inevitable result being that any direction or goal is unfair to some group. This has made it impossible have any standards but the most basic. Ultimately, beneath their rationalizations, this may be what those who invited you here wanted. Those who have no confidence in themselves and believe themselves to be weak can find a selfish comfort in tearing down all standards.

But enough about them and the problems they’ve caused; let’s get to the solution. We find ourselves in a situation where we cannot coexist safely, sanely, or satisfactorily within the same nation-state, and yet we have no desire to treat you ill. If you understand this, and similarly harbor no ill intent towards us, then the solution is clear: you will return home with mutual goodwill and our aid.

We know this will not be too much trouble because for the vast majority of you, either you or your parents came here as a simple “move” not too much more involved than moving from New York to Los Angeles, and so a return will have a similar simplicity.

Those of you who have known no homes but ours because you were born in our nations may feel concern that your home nations will be foreign to you. This is understandable, but we would like to point out to you that there will be many others like you, and that amongst them you will find a community that is most fitting. Further, the skills and knowledge you’ve gained here may prove quite valuable to your group as a whole.

In addition to the wealth you have accumulated in our nations, which may be worth more in your new old homes, we would like to provide you with a cash award to help get you settled. Consider this an apology for the regrettable misunderstandings that brought you into this mess.

We wish you well and have great hope that you will all flourish and thrive in your own ways when you are finally free to decide for yourselves just exactly what success means for you. If you’d like to keep in touch, we’d be excited to hear all about it.

Las Vegas Shows Us The Rationalization Process In Progress | For How Long Do Caucasians Get Blamed For The Dysfunction Of Other Races?