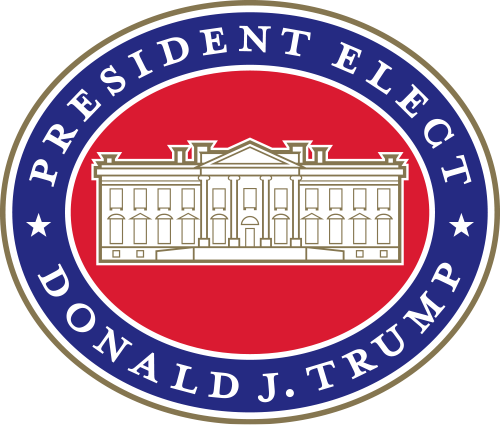 Dear ladies and gentlemen of the Alt Right,

President Trump has put online a suggestion box for his forthcoming administration. You can access it here:

I suggest calm, reasoned letters arguing for the following:

These are baby steps toward the bigger goal. At the same time, they are pragmatic and achievable for President Trump and his team. For best results, be polite and clear, and avoid harsh language of any kind. Together we can push this administration toward greater realism and slowly push Leftist insanity from our lands.

Mr. President, Tear Down This Pathology | Brexit And The Trump Election Were Not Triumphs of Populism or Democracy