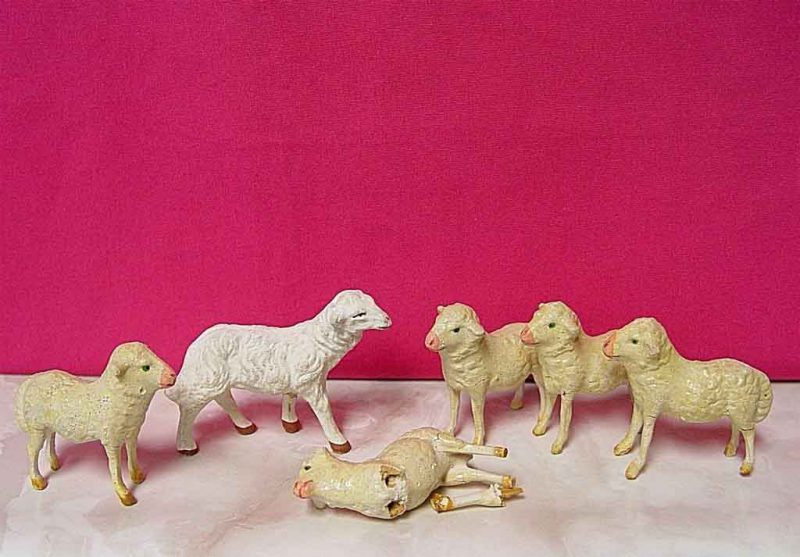 When you come to the realization that modernity has failed, suddenly all of the assumptions based on modernity being good also fail. For example, we take it as gospel truth that drunk driving is bad, should be illegal, and should be brutally punished.

The only glitch with that seems to be that it does not work; we still have lots of drunk drivers, but government is making plenty of coin catching casual drinkers who are just trying to get home after work events and social experiences. The serious drunks know how to avoid the traps.

Consequently, we are seeing an exodus from drunk driving law:

Drivers whose blood alcohol concentration exceeds the legal limit currently face a number of penalties in Alberta, including fines, jail time and vehicle seizure – most of which lead to a criminal record.

Manitoba unveiled a similar program in 2018, arguing that the new approach deters one-time offenders from returning to the criminal justice system and is more efficient. Murie said administrative fines are processed within an hour – rather than the four hours needed for a criminal charge.

Since the changes were made in British Columbia nearly a decade ago, alcohol-related deaths in the province have dropped 50%, Murie said.

In other words, getting drunks off the road by confiscating their cars if they appear to the officer who stops them to be dangerous, works. They are then probably unemployable, but in socialist Canada this means that they simply have more time to drink. Everyone wins until the bill comes due.

Some of us would take this further: legalize drunk driving entirely by bringing back personal accountability. Under this system, there would be no crime in driving drunk, but if you hit someone, your intoxication would count against you in court unless you could show otherwise.

Instead of us paying for jail time for drunks, under this system they would be assessed liens based on the damage they did. Someone who killed another person while driving drunk would find himself assessed guilty, and spending the rest of his life paying for the survival of the family of the victim.

In other words, you can drive drunk if you can get away with it, and that means not evading detection but avoiding accidents. If you do happen to have a little boo-boo, you might find yourself in slavery working to pay off the debt for the rest of your days.

This law would be simultaneously fairer to the average person who overdoes it one night and would experience a DUI and the associated court and attorney costs, and harsher on those who are most likely to cause accidents.

America went nuts against drunk driving in the 1980s as people tried to grasp the vast destruction perpetrated in the previous generation. Something was to blame, and whether it was Satanists, heavy metal, or drunk drivers, America raged at it impotently.

We know better now. We have seen that everything which democracy has done has failed, all policies based on individualism and egalitarianism turned out badly, and that the market socialist West is fading away in the same way that the Communist Soviets did. Leftism is a path to total doom and nothing else.

This means that we can feel free to get over that 1980s mentality of trying to clamp down on the chaos, since democracy itself is the cause of the chaos, and applying more democracy will not help. It is time for more moderate ideas, like accountability and not micro-managing people.