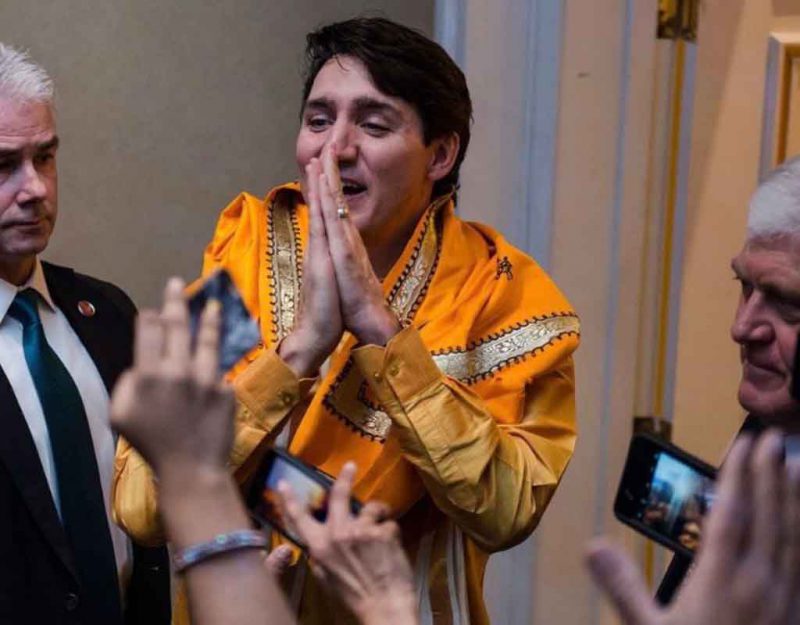 By inverting White culture, the Left seeks to entrap the resurgent Right.

True Right, which is a synonym for traditionalism, consists of hierarchy, structure, order, heroism and overcoming one’s self in a true Nietzschean manner. It is antipodal to all things egalitarian, where “Utopia” is achieved by leveling all culture to the ground, obtaining equality through heat death.

You know the Left is mentally ill when the white whale of equality is pursued even at a the price known to be the demise of all.

They seek to indoctrinate us in the dogma that everything is equal. Everything is just as equally relevant to everything else. There is no point to having culture, family, religion, heritage, history, or even individuality. We are all cogs in the machine serving all of us as equals.

I’ll explain this third point: The Left wants “conservatives” squealing about having a Malcolm X remake played by a white dude, as the cuckservatives are doing now. Once the Leftist neoliberal media obliges and gives the cuckservative their Tupac biopic starring Robert Pattinson, the cuckservatives will realize, too late, that they have been played. Bamboozled. Owned yet again by the Left.

There is no way in halting the Left’s continued takeover and warping of Western culture except through creating an alt-tech and an alt-culture completely divorced from Leftist, neoliberal, globalist-owned and controlled platforms. Stop being on the receiving end. Create a new culture because the old one has been stolen and subverted by the Left. Fight their idea (resentment-borne deconstructivism) with another idea.

Fly above them. It’s the only way. Let the people choose where they want to be and where they want to stay by offering them a legitimate alternative. Watch hordes of people desert the currently rotten and putrid social media sphere ruled by vindictive “fact-checkers” and SJW grand inquisitors, to where a new sun and a new Earth will be.

Will Amerika be Ripe for a Butlerian Jihad? | Trump Closes The Pincers