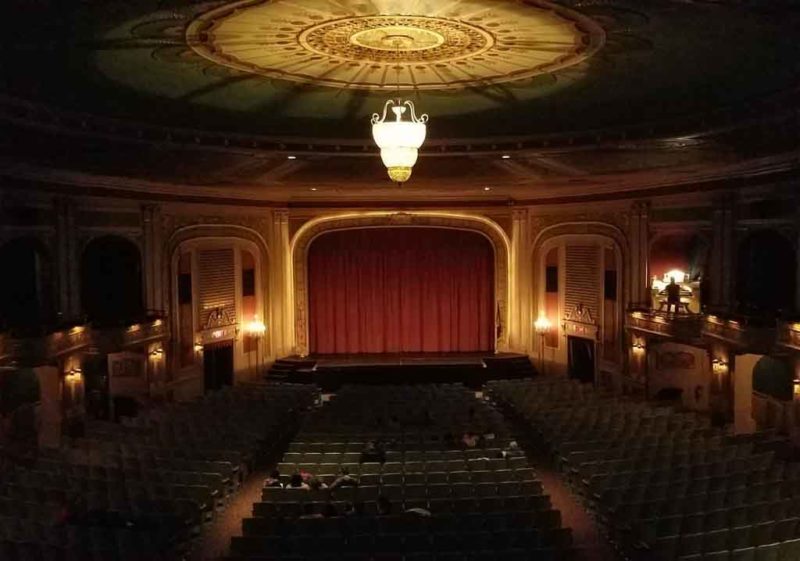 First they claimed the vote was wrong. Then that Trump was insane. After that, the Russia narrative came about. All of these have failed yet, like an answer in search of a question, the Left are sure that Trump should be removed. The method does not matter, and when one fails, they pick up another one and hype it into a drama.

The most recent comes to us courtesy of Stormy Daniels, an actress from pornographic films who claims she has experienced intercourse with our president. To anyone who has paid attention, this whole scenario reeks of payback for noticing that Bill Clinton was fooling around with his intern.

However, there is a difference here: Trump was not president during the time when the alleged interaction took place. And so the Leftists add a little spice by tying in their impeachment narrative. Trevor Potter took the lead for the crowd when he explained their legal strategy:

Anderson Cooper: Are you saying that can be seen as a contribution to benefit a campaign?

In other words, they are assuming that the payment was from the Trump campaign in order to protect his candidacy, instead of from Trump himself trying to protect his family or reputation. It is sketchy legal logic at best because Cohen can simply claim he was paid by the candidate to do this, and therefore was donating nothing to the campaign.

But back to the accusations — how sketchy are they? Sketchy:

Anderson Cooper: You work in an industry where condom use is– is an issue. Did– did he use a condom?

Anderson Cooper: Did you ask him to?

Stormy Daniels: No. I honestly didn’t say anything.

As to what is actually happening, my guess is that there are no videos of Trump having sex with this woman. As someone experienced in a venomous and vampiric social scene, he knew better than that. Instead, what is on that tape is most likely audio.

During the time of the payout, Trump was likely aware of the existence of recorded statements of him saying things that he later categorized as “locker-room talk.” It would easily be worth $130,000 to a billionaire to avoid having more such statements appear, especially if they caused his family or business associates anguish. Looking at the timing of the payout, this is most likely what is going on.

And Stormy? If Trump sues her, she will claim it is proof that what she said is true, and do her best to introduce as much damaging information into the courtroom and thus the public record as possible. Whether she wins or loses, she gains entry to the more lucrative world of Leftist media.

Keep in mind that Rachel Maddow is raking it in with the top-ranked program on cable television by preaching to the Leftist choir. No one trusts her, really, but in a time when we are ruled by a Leftist regime, it is safe to watch Maddow like it was safe to read Pravda. So people do it and pretend to like the dumb unfunny jokes.

My guess is that Trump will benefit from this one because it is ultimately a “nothingburger.” It is unlikely that there is video of him having sex with her, but it is clear that this is a shakedown. When it is revealed to be empty, Trump will gain more confidence from those who are not Leftist bots. That will take months however.

During the intervening time, the Left will continue to do what it excels at, which is bullying. They will try to bully us voters into believing their narrative, since they need something to fill the void left by the failure of the Russia story. They will try to bully Trump. They will want to make us feel excluded if we do not join the trend and start repeating the narrative as if it were real.

This could be wrong, of course. Perhaps there was a hidden camera and he had an affair. It strikes me as an odd choice for someone married to a perfectly lovely and intelligent woman, but maybe they had an understanding. More likely, the “no condom” riff is a signal that this is not real at all, just another publicity stunt.