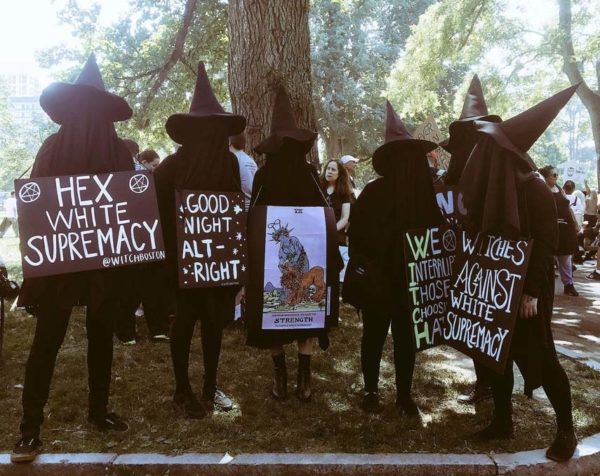 Leftists waited only a few hours after the Vegas massacre to announce two things: first, they want gun control, and second, they hate white people.

While I find it ridiculous to fire people for their opinions, the first real salvo of the second prong was a CBS executive who wanted Republicans dead in the shooting:

A top legal executive at CBS, Hayley Geftman-Gold, said she â€œis not even sympatheticâ€ for the victims of the shooting at a country music festival at Mandalay Bay in Las Vegas Sunday night.

â€œIf they wouldnâ€™t do anything when children were murdered I have no hope that Repugs will ever do the right thing,â€ wrote Geftman-Gold on Facebook, perhaps referring to Sandy Hook. â€œIâ€™m actually not even sympathetic bc country music fans often are Republican gun toters.â€

Since Republicans are the only party that marginally stands up for majority interests, the coded message here is clear: get rid of the white people and their political interests.

This coincides with what research tells us, which is that Leftists are oriented toward minority interests at the expense of the majority (and here is the full paper):

…While self-described conservatives more readily accepted the sacrifice of Tyrone than they did killing Chip, the liberals were easier about seeing Chip sacrificed than Tyrone.

…So we went in Orange County out to a mall and we got people who are actually Republicans and actually Democrats, not wishy-washy college students. The effect just got stronger.

So we used to refer to this as the â€œkill whiteyâ€ study.

Leftism requires that people rationalize equality of human beings despite evident inequality in abilities and quality of character. In order to do this, they must mentally construct a victimhood saga where those who need equality — those below the average — have been oppressed and held back by those above. This causes them to visualize the above-average as stupid, cruel and evil.

In the same way, Leftists when witnessing a mass shooting decide that the majority are to blame for the situation, and reason that it must be not just fair but good if that majority is killed off.

Egalitarian movements all have this duality: because equality is not real, they must invent a narrative in which they can justify the belief despite its delusional quality. In so doing, they separate the world into that which supports the narrative and that which does not, and while they hide this in social settings, fervently wish for and work toward the death of the non-narrative elements.

At this point in the West, our people have divided into these two groups. Not all of the non-narrative are conservative, but all of the narrative are Leftist, and their desire to destroy the other group is pushing us toward open civil war. We no longer have anything in common, and therefore the center cannot hold, making such war inevitable.