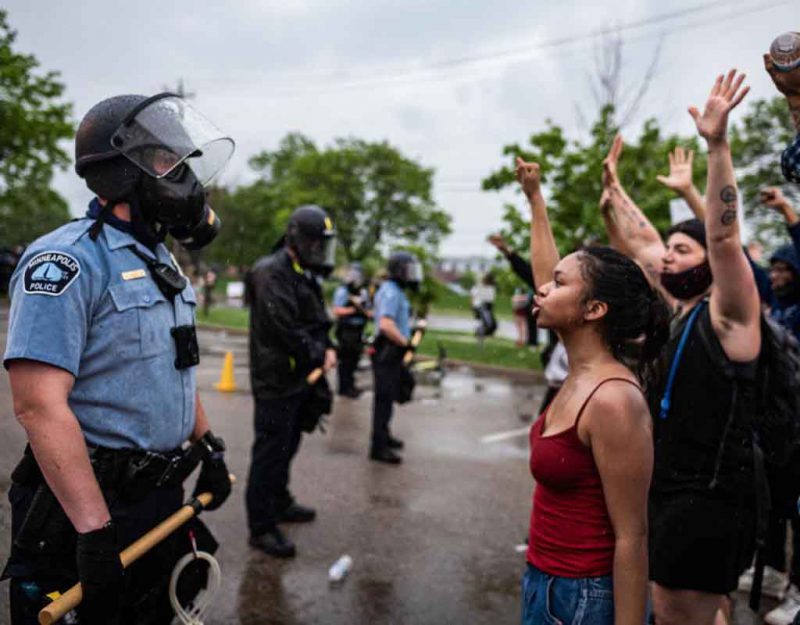 Just before our recent round of race riots, an interesting study emerged on public awareness of the average IQ gap between races:

This shows us the great triumph of Leftist propaganda, which convinces people that not that we “should” be equal under the law, but that we are equal in ability, and therefore our great experiment in democracy, consumerism, and other popularity-driven notions will work out just fine.

If you wanted proof that we live in a Leftist regime, look no farther! You will find almost no mention of this IQ gap in public, whether academia, science, industry, media, or government. It is simply not mentioned, so presumed not to exist.

On a larger level, a similar gap exists between social classes, and that offends the very idea of equality itself, as it should, since equality is an illusion. Even more broadly, diversity does not work and cannot work for reasons unrelated to the IQ gap.

However, the Left consists of an ideology which places a symbolic activity, equality, above reality and our needs to adapt to our environment, and for this reason, it cannot admit anything but Leftism, because any obvious flaw in equality will zip up the ladder and debunk Leftism itself.

Boogaloo Kicks Off In Fire | Qualitative Censorship Versus Viewpoint Discrimination