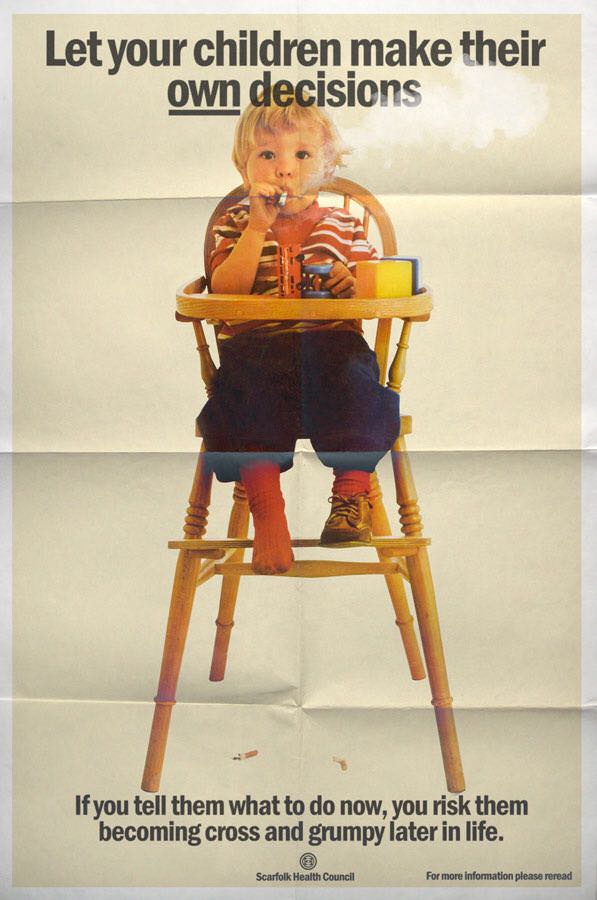 Another day, and people are moving as if in a dream underwater. In line, they are slow. The woman in front of me drops her coffee, twice. She staggers off to whatever office she must attend in order to pay her mortgage, five types of insurance, health care, car note, credit cards, professional licensing, property tax, automobile inspection and permit, 401k, college loans, office attire bills, and upkeep of all the gadgetry that keeps glitching, flaking, and breaking around her. No wonder she loves her job; she hates her job.

On the road, people are also slow, driving twenty miles an hour, forgetting to turn at lights, and seemingly unaware of their surroundings. In the grocery store they are milling aimlessly through the aisles, parking in the center of each and staring at products as if seeking enlightenment. At the gym people keep walking in circles.

They are afraid. Their individual bubbles, the social groups and experts that they read, are fragile because the world around them is both fragile and unknown. They know this, and so when the Chinese threaten to withdraw their purchases of American debt, or government hovers near a shutdown, crippling panic fills their minds with a cacophony of background noise formed of vague, limitless fears.

In this way, we can see that they do not believe the supposed truths they consume every day through media. They do not believe in the future of their world. They assume that the truth is the opposite of what they are told. But for now, all they want to do is make it through to the weekend, and have some wine or take on a lover, or escape to some faraway place. Distract and survive.

Future historians will gauge societies by their degree of future sight. Dying civilizations can see two weeks into the future; healthy ones are thinking about two thousand years in the future or longer. Those who are thriving are aware of death, but not afraid of it, while those who are failing see only death in with all the other fears.

What killed our future sight was individualism. It came out of nowhere because it was always inside of us; then, people sought to legitimize it, because it is an easier way of thinking about life — it temporarily allays the fears of the background hum — and did so by forming groups to insist that others believe the same thing.

In one of the great ironies of history, no one intended for it to turn out that way.

Individualism-through-group-action, which we now generally call Leftism, was always a sales job. It was marketing, or advertising, or just conversation. It was a way for people to make bonds with one another and feel better about their lives. The only problem was that people took it seriously, and the people following them emulated that attitude in turn.

It probably began simply as conversation. A group of people, huddled together, had nothing really to talk about. Everything around them was kind of obvious — this is a good thing, when you think about it — and they saw no need to look within. So instead, they started complaining. About the weather, or the root vegetable crop, or their neighbors. This is how insecure people socialize.

Someone took it to the next level. “You know,” he said, “The king really sucks. We could do a lot better. I know what I would do; what would you do?” In the moribund twenty-first century, we might call that a writing prompt, but really it was just a smart way to stimulate conversation and let people dream.

What followed was a social revolution. People now always had something to talk about that made them feel better for a little while. It infected the field laborers and those of a related group, the merchants, who realized quickly that this new trend, like fortified wine, could make money from the many instead of the few.

The two groups became friendly. The merchants sold the image; the people bought it and felt better. It was cheaper than therapy, anyway. This created a feedback loop, where the merchants invented new versions of the idea, and then people incorporated it into their social activities.

Whoever came up with the newest, freshest, wildest, and most outlandish version of the idea won. They got even farther if they could use that idea to show that instead, they wanted a Heaven on Earth (H.O.E.) where there was no war, poverty, or a social hierarchy that kept grubby simple people out of the coolest places in town. This fantasy made the crowd swoon.

They ran into trouble when people took it seriously. First they challenged the power of the king, which created a divided power structure, and this always means that most of the energy will go toward infighting instead of solutions and future thinking. That gave them more to complain about, so they followed it up with class warfare, diversity, feminism, and other infighting.

Now we see the result: a world ruled by the lowest common denominator, where anyone speaking two words of sense together is demonized, in which the worst decisions are always made through the utilitarian method of asking a group what they want and choosing whatever the largest number of people want, which always seems to be the stupidest and least realistic solution.

People love fantasy. Leftism was merely a fantasy, advertising for another product, namely the Leftists themselves. The merchants wanted to sell more trinkets, and the people — of “We The People” fame — wanted a way to stand out in their social group, look witty and smart at the bar, attract mates despite being weaker and slower than others, and they got it.

As generations went by, each one took this idea more seriously until soon, it had become a quasi-religion. To succeed in this society, you need to be popular, and talking about how the king sux works in any age. Except now our society is nothing but infighting, with plenty of people in power to complain about.

This sort of thing is a “first world problem.” It only happens to societies which are successful enough that they can avoid worrying about day-to-day concerns of survival. Instead, they become large social groups, and whoever creates the marketing that most people can participate in, wins. Even if with this victory, they reduce everything good to ashes and rot.

Why Things Are Looking Up | Becoming A Shithole Country