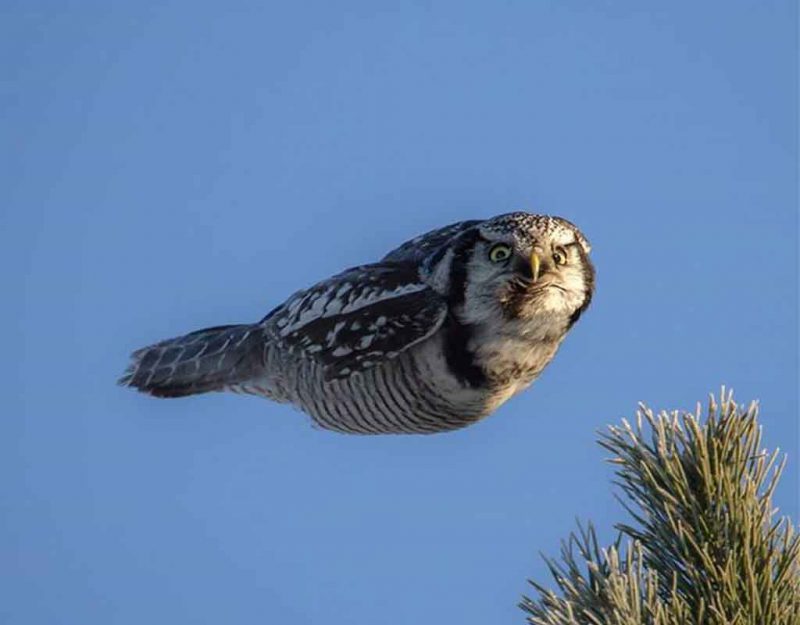 So where does this Governor Whitmer-Stalin get off?

I mean how dare this person do what she does? Isn’t her spite and hatred and disrespect for those who she rules over with the incompetent barronial arrogance of a Spanish Hapsburg incest-spawn as obvious as the nose on your face? So many rhetorical questions. This is typically how we react to blatant outrage when we can’t grab the offending party, dip them in high-fructose corn syrup, and then stake them out in a field for the ants, hornets and dung beatles.

Let’s look at a data set where n>1. Whitmer could be an outrageous outlier. She certainly isn’t normal by our standards. If you know what a studentized, deleted residual is, then you understand why I chuckle at the idea of applying that particular methodology to her – personally.

And yet we encounter a problem. Gretchen Whitmer isn’t even as bad as Hillary Clinton or John F. Kerry. I’d rate her somewhere between Mitt Romney and George W. Bush and really wouldn’t want any of the three in charge of my well-being. Within her particular data set Whitmer is about what you expect to encounter. She is the governing elite of Modern Amerika. There seems to be a societal assembly line somewhere that cranks out Whitmer-Stalins the way her home state used to crank out the vintage sportscars.

Think of it as a rational, yet obviously sub-optimal solution to a rather thorny problem. Amerika stands for equality. This guarantees mediocrity. Yet being CEO of something complicated and intricate like The State of Michigan requires a lot of effort and spirit to really do in an honorable and proficient fashion. But when any old thing on two legs can be governor because fairness and equality, effort and spirit are not going to always be on the menu. Therefore, like a lot of the people you deal with in life; our elites are just mailing it in.

So how do you mail in a package the size of Michigan? Fed-Ex doesn’t run large enough trucks. Incompetent hacks typically try to do three things. Run out the clock on their term. Rake in as many of the clams as they can. Keep the lid on the predictable discontent with a petty meanness. Hacks like Gretchen of The Wise and Venerable Soros Coven do not like being revealed in all of their inglorious uselessness.

Wuhan Wipeout has done just that to Governor Whitmer. Society can afford a Kakistocracy during the Seven Fat Years Joseph was promised in Genesis. Elegabulus could rule in Rome while believing he was the personification of the Egyptian Sun-God. He could execute anyone who misgendered him as he swapped genders on nearly a daily basis. As long as you lived in Gual, the Emporer was a symbol instead of a human being. When times are good, even a veritable trash fire on an emperor can keep the mouth shut and just be a good symbol.

The last thing you want in a society that promotes equality and diversity is for that society’s leadership to actually have to decide on something important. Gretchen Whitmer can’t do that. That isn’t her job in life. She’s a place-holder and an office occupation force. Boldness and initiative are not her forte. It’s been a few decades since George Soros has paid anyone to think. He wouldn’t hire ideological zombies like Gretchen Whitmer if he wanted that any more than he wanted a stable Thai Bhat.

But then again, at least thirty governors in other states are probably no more capable than Governor Gretch. Deviate from the Amerikan norm, and they wouldn’t get elected Dog Catcher. So these idiots sit around like idle robots until their handlers in the focus group program them. The people deservedly hate them for that. They were promised hope and change, and get the pathetic, psuedo-sapient mediocrity from the local DMV instead.

The people then protest the base incompetence and stupidity. The pettiness of the Idiot-Tyrant comes out on full display. The authoritarians resort to authoritarianism because they have absolutely nothing intelligent to offer in a discussion. They are programmed rather than trained. They vent frutration through the visceral hatred towards those who put their obvious stupidity upon public display.

Then the control measures get slammed down hard. Governor Gretch tells people they get locked in the closet another month for having the sheer gall to protest against her. The Excuse Brigade goes full Leftard. You must obey Governor Gretch because (((Holocaust))). Hollyorc Funnyman Patton Oswald shows us all the repulsive toad inside the trolladytic toady.

Anne Frank spent 2 years hiding in an attic and we’ve been home for just over a month with Netflix, food delivery & video games and there are people risking viral death by storming state capital buildings & screaming, “Open Fuddruckers!”

If (((Holocaust))) doesn’t seem like a reasonable response, then obviously you need to shut your stupid pie-holes because Blackity-Black-Black-Black. D.L. Hughley shows us some more of that charm beneath the smarm you’ll find with any of our Modern “Comedians.”

So what happens if the people aren’t laughing at all the adorable stand-up comedy? Then the true nature of the lazy, incompetent and stupid people that inclusiveness and !DIVERSITY! have included into our leadership gets revealed. Pol Pot is just what you get when the Lefty runs out of excuses and camouflage. Amerika will reopen soon, or the people will have to reopen it their own selves. The hard way. It will teach us three lessons as we are forced to resort to the firearms to reclaim the things that we were all taught in school were ours.

1) There is no Amerikan Exceptionalism. If we tolerate crappy leadership, we get bad decisions and face the attendant consequences just like any other country in the world.

2) You have no rights that you are not willing to put another man in the grave to protect. Any right you think is being protected by government is just yours on loan.
3) Incompetent, moronic diversity can’t do the hard work needed to lead. What that leads to is corner-cutting.

This laziness then gets exposed and the leader has a choice. They can be good and resign immediately, or they can be malignant and cling to power for the sake of power. Therefore laziness serves corruption, which then engenders evil. Governor Gretch is just more brazen in her otherwise typical behavior. Governor Gretch is the new Amerikan Way.