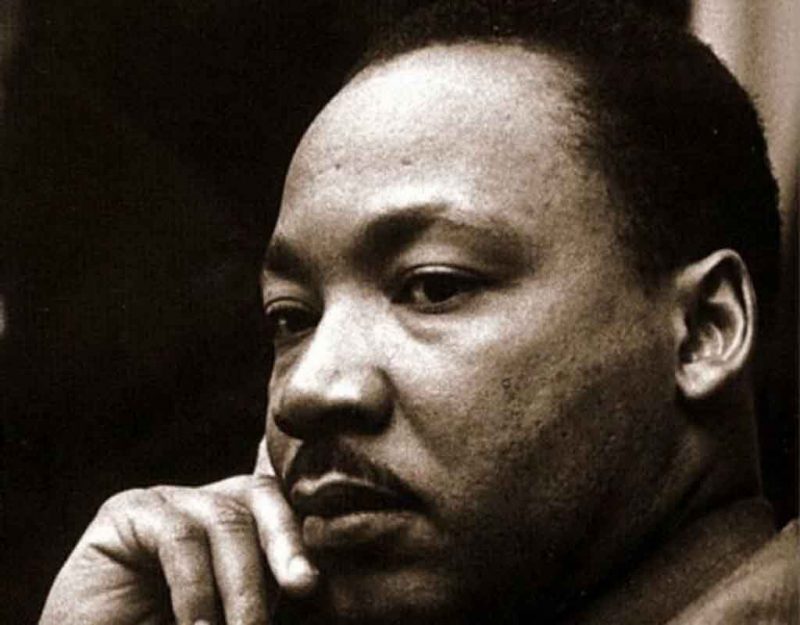 It will probably not please the underground Right, but I celebrate Juneteenth, which is a Texas holiday. I never liked the idea of chattel slavery, in which humans are owned objects, nor the idea of limiting human autonomy.

By the same token, I can see how too much human autonomy leads to oppressive governments. We are not equal, and most of us cannot think very well, so if we take a vote, we always get a compromise that avoids the real issues.

Even more, diversity reveals itself as a terrible idea. Having slaves from another society never made much sense, since it created the instability of diversity by adulterating our society with those from another culture and race.

In my view, our problem has never been Blacks or Jews, but White people following the trend of equality which seems to creep in a backdoor to human minds and brainwash us.

It resembles our other perennial problems like gambling addiction, alcoholism, overeating, promiscuity, and bad middle management: it seems like a good idea in the short term, then turns on us and damages us.

The pathological pursuit of equality caused humans to give up on natural order, including hierarchy, and then go looking for new things to make equal. They found women, homosexuals, minorities, and every other type of oddity.

Almost no one speaks up in defense of nature, and how we as individuals need a functional civilization so that our good (constructive, creative, productive, wise) contributions are recognized and amplified.

We know diversity is doomed and has joined a long line of failed human ideas like socialism, equality, democracy, fascism, communism, national socialism, consumerism, and liberalism. It leads only to civilization collapse, never away from it.

Ending diversity means that we would have a society with one ethnic group, the Western Europeans who produce Western Civilization, and everyone else would Go Back Home, in my view with reparations to help them start new lives.

This would complete Juneteenth: not only would we be liberated from slavery, but from the consequences of diversity. As noted Black Nationalist Osiris Akkebala writes:

America can belong to one group, the group that founded it. Having others here requires them to give up their cultures and be subject to the will of the majority culture, which in other words is oppression.

Slavery, in my view, was not as bad as people think, mainly because abuses were rare, slaves were valuable, and most Whites attempted to treat them well. Even more, as war captives, most would have been executed back home anyway.

However, we cannot entangle ourselves with the fate of another race. They must choose their path, and the type of civilization that works for them. Our civilization works for us, but will not work for others.

Setting them free from multicultural America, much as we will set ourselves free, is as intense of a moral imperative as ending slavery, brutality, and cruelty ever were. Diversity leads to oppression and genocide. Avoiding it is a moral good.

At the end of the day, I believe in humanity, but realize that this means a hierarchy of the competent must exist. As a group, compromising like a committee, we are suicidally oblivious and pathologically self-destructive.

Your politicians will confuse this issue with guilt and rancor in order to disguise how badly our civilization is faring. Like other denialists, they fight change and want to avoid steering us away from sure decline.

However, humanity has run out of time to screw around. Our technology now can obliterate us. Our unstable political orders based in democracy, diversity, and socialism/unions always fail and take down our most promising.

We need to get our heads clear by rejecting the idea of equality, but at the same time, not fall prey to scapegoating and cruelty. For that reason, I celebrate Juneteenth, just as someday I will celebrate liberation from diversity, equality, democracy, and socialism.