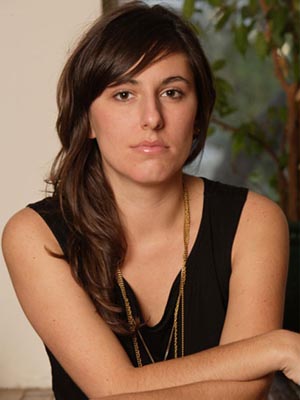 Rape is a serious crime, and a serious accusation (like racism, drug use, or Communism) that can ruin lives.

We should vigorously punish false accusers as vigorously as we punish rapists, which we could do a better job on, but can’t, because of casual sex.

Wait, what? Look at it this way: when a woman meets her accuser in a bar where people often meet to arrange sexual trusts, drinks with him, goes home with him, and then comes back a month later claiming rape, there’s no chance of prosecution. The evidence is not clear. Even if she has signs of rough sex, it’s not clear. This is one of the many reasons why society did not originally give casual sex the thumbs up.

But I digress. Many women, in the grand tradition of victimhood movements like leftism, have decided that false accusations are not a problem, and that false accusers should not be shamed/outed the way we shame and out rapists.

Apparently, one of these, a womyn named Jessica Valenti, has decided to push for censorship of those who “out” false accusers — and now, it’s time to match her action with an equal and opposite force saying, “No, that’s not right, either.”

Fear of Tea | The Radical Tradition edited by Troy Southgate