Jason Whitlock on Who Should Be Boss

by Jonathan Peter Wilkinson on January 12, 2022 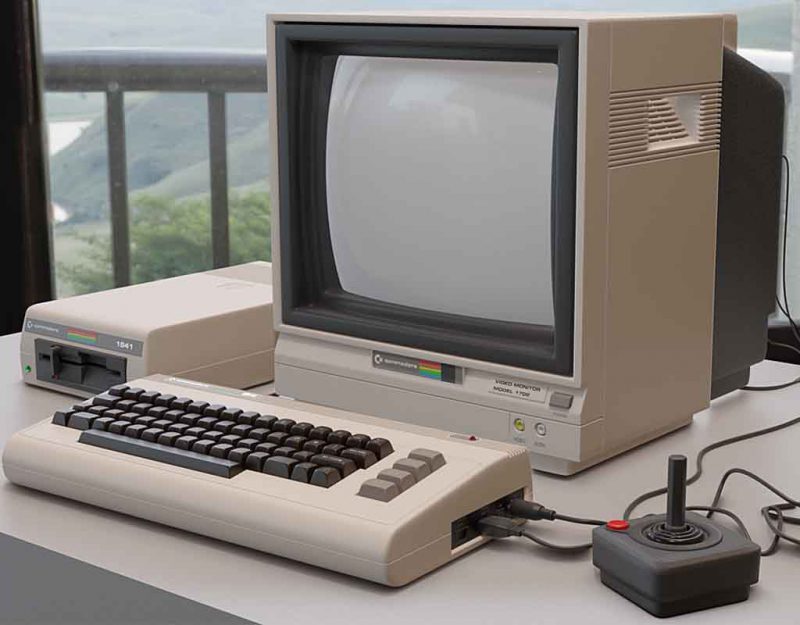 “You can’t ask for the same outcomes, if you haven’t taken the same steps.” – Jason Whitlock

Jason Whitlock covers sports. Sports, at its best, is a simplified version of real-life conflict. One aspect of covering sports this time of year involves discussing fired NFL head coaches. There are now seven new vacancies. This happens in zero-sum games. A bunch of positive outcomes require a bunch of negative ones to balance things back out at zero.

In the NFL, losses on the gridiron are analogous to losses that you take in a failing business venture. The Head Coach of an NFL Team is analogous to the CEO or Owner of a business venture. Assuming that no NFL teams will fold, a rational losing team will behave the same way a rational economic firm would that survives a temporary economic loss. They both will tend to fire the dumb SOB that causes all the losing.

Again, we assume the NFL franchise stays afloat. That implies they will need a new Head Coach to fix their losing. Jason Whitlock offers us what he believes a successful NFL Coach should be like. He calls this “The Lombardi Profile.”

He further argues that coaches that are like Vince {{{ Lombardi }}} have common characteristics. They tend to be stable, married, hard-working, conventional, religious, and boring family people. They have tended to be far more likely to be White than the average NFL Player sampled at random from a random team’s locker room. This becomes a problem for the current cultural narrative in support of our descent into ignorant equality.

Whitlock flat-out asks what a White sports reporter would sent to the tundra for asking. He asks whether the NFL hires White coaches because Black Culture craps all over blacks that behave like Vince Lombardi. This question gets to why I like to blog sports. It can be extended without loss of generality all over the landscape of race in Amerika.

Lombardi was dad. That is why his Packers won the first Super Bowl. His locker rooms were full of hard men who were capable of thermonuclear stupid. He made each of them grow up or hand over their playbook and leave. Any man from any background can at least try to fill this role. It helps if someone of their race and culture take them in hand and show them how.

Samuel Johnson famously remarked. “Much may be made of a Scotchman, if he be caught young.” Whitlock is telling us the same thing about leadership. Leaders require painstaking fabrication. The forging must start at an early age. That does not happen very often in Amerika’s Black Culture. Hence, not many Blacks are following the path of Mike Tomlin.

Therefore, they lean on Affirmative Action programs such as The [[[ Rooney ]]] Rule to try to do what many of their parents did not. Again, this scales to leadership positions far beyond the NFL.

The NFL requires teams to interview minority candidates for head coaching and general manager positions before those vacancies are filled.

This policy is commonly known as the “Rooney Rule.” It was named after former Pittsburgh Steelers owner Dan Rooney, who spearheaded an effort to put the policy in place in 2003.

The place you end up in depends on where you start, who you are, and then where you are told to go. The Whitlock quote atop the post sums it up. There are only so many different routes to get to the top of the world. They generally require more effort than many Blacks want to put forth.

Given this regrettable reality, an awful lot of Black Culture becomes a societal deadlift for the rest of Amerika. As Amerika becomes less White, Amerika feels less White guilt. Nobody wants to deadlift Detroit, MI anymore. Amerika will suffer quite the existential crisis when Black Amerika has to produce its own Coach Lombardi.