Jamaican Discovers The Power Of Nationalism 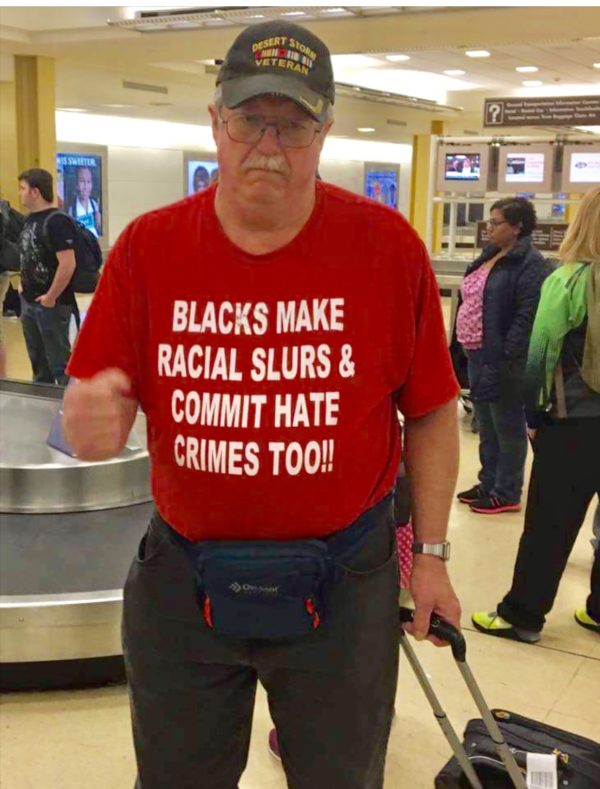 In the midst of an otherwise maudlin article about race and privilege, an African-descended writer discovers the joys of uniformity, which although admitted in a backhand way, speak favorably for the sanity of nationalism:

The crew of boys leaning against it and joshing each other were recognizable; different faces, similar stories. I was astonished at how safe the streets felt to me, once again one black body among many, no longer having to anticipate the many ways my presence might instill fear and how to offer some reassuring body language. Passing police cars were once again merely passing police cars. Jamaican police could be pretty brutal, but they didnâ€™t notice me the way American police did. I could be invisible in Jamaica in a way I canâ€™t be invisible in the United States.

Walking had returned to me a greater set of possibilities. And why walk, if not to create a new set of possibilities? Following serendipity, I added new routes to the mental maps I had made from constant walking in that city from childhood to young adulthood, traced variations on the old pathways. Serendipity, a mentor once told me, is a secular way of speaking of grace; itâ€™s unearned favor. Seen theologically, then, walking is an act of faith. Walking is, after all, interrupted falling. We see, we listen, we speak, and we trust that each step we take wonâ€™t be our last, but will lead us into a richer understanding of the self and the world.

In Jamaica, I felt once again as if the only identity that mattered was my own, not the constricted one that others had constructed for me.

When among our own, identity is natural and evident. Even if the situation is less than ideal, the rules make sense and we can anticipate them. Under diversity, we are all kept in a cycle of distrust and uncertainty, which while it benefits government — which is strengthened as a result — creates existential misery in a population which over time, becomes a form of self-destruction.

The history of white people in America can be understood through this lens. Since its founding days, America has struggled with diversity, first of Amerinds and then of Africans, finally of the whole world coming through our doors. This has lessened social trust and forced white Americans into a custodial role where they serve longer and longer hours to subsidize and manage the rest.

An alternative view of this situation is that it shows a society which has lost purpose and so, is trying to make its citizens happy through increased wealth. Since that has failed, it is time for a different angle, starting with a sense of what is comfortable, natural and capable of bringing joy to our citizens. That cannot be found in diversity.