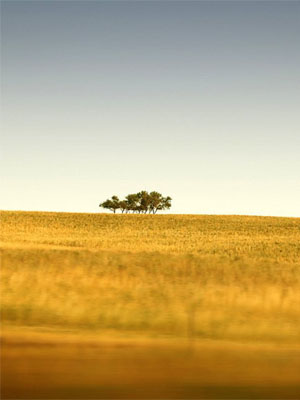 One reason this society is like standing in a cold rain storm: there is no agreed-upon way to be a good person, short of that weird form of politeness that consists in deference to all except when there is personal gain immediately at hand.

Modern politeness is this strange sado-masochistic role in which the correct thing to do, always, is to surrender whatever you have to the group in the form of an individual. Money, sex, time, labor. Give it up. Unless there is something you can argue (justify) as entitled to you. Then, you should elbow others out of the way and take it.

This code of behavior arises from the notion of equality. Equality is an idea starting with a conclusion, and working back to a precept, which is like debugging an equation except that the equation is being defined by the debugging. The result is backward thinking.

Under equality, we assume everyone is equal in validity. In theory this means that their equal valid actions will turn out roughly equally well. When they do not, we are forced into confrontation with reality. Reality is rewarding that which is sane, and rejecting that which is not. In doing so, it’s not being very equal.

Because of this unexpected outcome, we go into cognitive dissonance mode. If we can’t win in reality, we will win in the social sphere of what others think. That way when our equally valid attemps fail, there’s an audience to comfort us and tell us we’re still equally valid.

The only thing that threatens this audience is someone who rises above it and succeeds.

The end result of this is that people define themselves not by what they prefer, but by what they prefer not to be. They also do this on the level of appearance, which means they have no idea what it is they are actually avoiding. We all become actors, dancing around dangerous topics and ignoring reality.

Several layers of consequence down the line, this type of thinking has taken us to a new place. In that place, we are isolated on two levels. First, we distrust each other. Second, we are isolated from any idea of what it is we would actually prefer to be or to become. Each person lives as an isolato, or person who refuses to not live alone out of distrust of others.

In this world, we know nothing of ourselves except “I’m not a not-nice and not-cool person like that guy.” This allows fear to lead us. We see ourselves in stasis, defending against the threat of being not-nice or not-cool. We become poisonous and offensive.

The amazing paradox of modernity is that for a place ruled by a socially-dictated consensual reality, it remains one of the most isolating possible places to live.