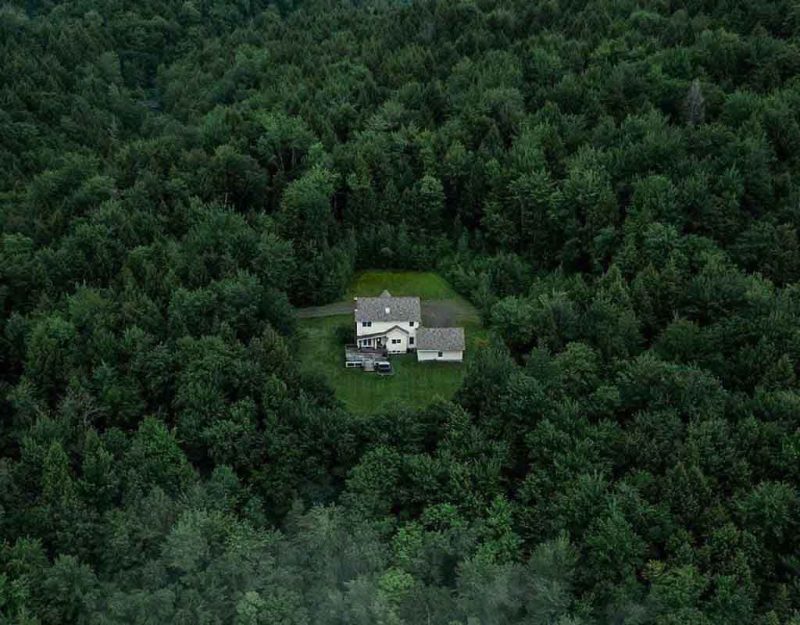 Some may wonder what is meant by the distinction between internal leadership and external leadership, and since it is vital for understanding the difference between modern government and traditional society, it bears explaining here.

Societies emerge from fundamental principles which are selected because they can explain all others, for example, property. Let H3 explain it:

From our everyday lives, we know what property is and implies and how it is acquired and transferred (and how not). As well, we know what an exchange, an agreement, and a contract are (and what is not to count as such). There is nothing difficult or especially demanding about the natural law of property and contract. Indeed, in many small villages people live by these laws, without the presence or pressure of any outside government police or judge. There is self-policing. Yet whoever polices is subject to the same rules as everyone else. And if need be, in the case of conflict, there is self-arbitration and self-adjudication. But whoever acts as judge or arbiter, too, is subject to natural private law.

While this seems anarchist, and it may partially be, it explains society in terms of the idea of ownership, a notion which extends beyond physical objects to how our time is regulated and even the idea that a civilization owns itself, or has a duty to more than mere markets or political forces.

A society can have an internal government, or those who own more property than others and have more military influence than others, therefore make decisions and others follow, or it can appoint a group to rule it as its job through bureaucracy, administration, and management.

Internal government benefits because although its leaders have absolute power, they come from within the civilization and are leading it, or showing it the way through their own fortunes and futures being on the line, as opposed to people who administrate as a job and walk away if things go wrong.

Even more, internal government follows the simplest idea, which is that we own ourselves for a time being — our lifetimes — as a means of fulfilling a role that is appropriate to us. We act to preserve, defend, and nurture what we own.

While external government favors those who tackle intractable problems because they cannot lose at an already-lost quest, internal government provides one way for our leaders to succeed: make civilization succeed on the longest historical scale possible.

Our transition to external government has placed us in the hands of those who rise by a meritocracy, or jumping the greatest number of hoops, while succeeding by achieving measurable goals, which are necessarily short-term in outlook.

External government appeals to our bourgeois (libertarian anarchist) mindset because it allows us to visualize government as we do a plumber or painter, someone who is paid to carry out our will. In reality, it turns out far different, and has zero actual accountability.