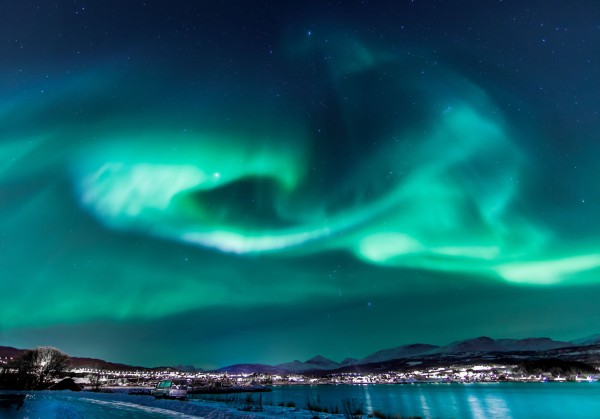 Whether we like it or not, we Westerners are all infected with degenerate thoughts, habits and morals.

This goes especially for the youth. If you are under 30, you will almost certainly have been contaminated during your upbringing (unless you were raised in the forest by wild animals).

You have been bombarded by stupefying entertainment-culture and governmental equality-propaganda from the moment you were born. It was probably ingrained in the belief system of your parents, and it most certainly affected your social environment and any notion of “coolness” and “being accepted” in a very profound way.

In fact, your entire life has been lived in the midst of degeneracy and broken ethos even when it seemed “nice.” And if you belong to the vast majority, you probably haven’t even noticed it. You’ll be one of the millions of people shrugging it off, thinking “it isn’t that bad” and then proceeding to perpetuate the rot.

If you belong to said group, then these words will probably mean nothing to you, and if you parse them at all, you will probably think that they mean something entirely different from what they do.

But if you are one of those rare few, who has always sensed instinctively that something was profoundly wrong with society, and if you feel this as a despondency emanating from the gut of your very soul, then this is for you.

This is a declaration of war.

But not a war with some great outer enemy. It’s an inner war. It’s all within.

It is anything but your sense that something is wrong with society. It is all that tries to keep your inner dissent down. It is everything trying to convince you that nothing is wrong.

Because everything is wrong: everything but that inner voice telling it like it is.

That inner voice is something rare. Something beautiful. Something subtle, but strong. It is called sanity.

Sanity is your spirit, your will, your love and your life. It is the real within you, that cannot be drowned by all the artificial nonsense that surrounds you. Commercials cannot kill it. Propaganda can’t. Rock music and reality TV can’t. It’s there, and it will be there till you die.

You can try to ignore it, and maybe you’ll succeed. But thinking that everything is okay won’t make it so. That will only reduce your life to a never-ending quest for the temporary fix: Something to silence that sanity, because you’re mistaking the sanity for the cause of your misery. You think that the voice reminding you of society’s insanity is the insanity itself. But it’s the other way around.

Don’t question the inner voice — obey it. Fight for it, kill for it and die for it: Fight everything in yourself trying to keep that sanity down. Cleanse the insanity from your soul.

Make no mistake: This is war. And we have a name for this war: It is called life. There is a name for fighting too: It’s called living.

You are a soldier. The dishonor of desertion is a fate worse than death. Don’t even think about it. Banish the thought from your mind, because this war is destiny, and only the fool or the madman plots to escape it. It cannot be done.

Instead, acknowledge it. Say yes to every battle great or small. You are fighting for the only thing worth fighting for: a life in accordance with itself.

And slowly but surely, you’ll find yourself in natural surroundings more often than before. You’ll cut back on excessive socializing, favoring time with the people you truly like and respect. You won’t need TV. Reading is reserved for the timeless classics. You’ll make an effort to appreciate classical music, and you will be rewarded — instead of playing that tired old predictable popular stuff over and over again. Perhaps you will start building stuff. Perhaps you’ll start to promote some sanity to the ones who’ll listen, without shame, guilt or fear.

Not saying that you will do all of these things specifically, but the essence remains: your sanity wants to be challenged — and you will meet the challenge with joy, because your soul is fed up with the empty calories of modern life. It wants to be rewarded, and it knows that no reward comes without effort.

And you will breathe deeper, every breath being sweeter than the last.

You’ll discover that life is an adventure — dangerous, wild, and free.

Not the fixed “freedom” of a multiple choice test, but the real, dangerous, thrilling freedom of actually being free.

You will come to peace with the fact, that nothing is certain but death. But this won’t matter, because you will finally have something truly worth dying for.

You will have life. And you will be living for the pure sake of it. Living till your very last breath.

Daring to be sane in an insane world — what greater challenge can there be?

True freedom awaits on the other side, and it is as real as reality itself.