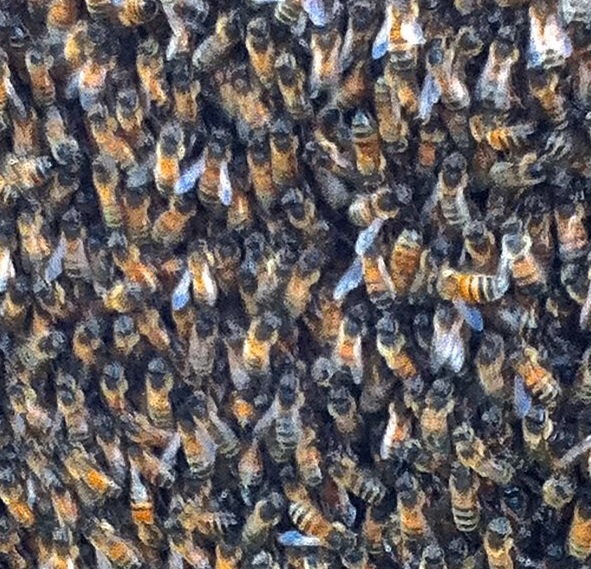 Income tax seems normal. Except that it takes from the productive and gives to the non-functional. There is no way to make this parasitism seem normal:

The great essayist Frank Chodorov once described the income tax as the root of all evil. His target was not the tax itself, but the principle behind it. Since its implementation in 1913, he wrote, “The government says to the citizen: ‘Your earnings are not exclusively your own; we have a claim on them, and our claim precedes yours; we will allow you to keep some of it, because we recognize your need, not your right; but whatever we grant you for yourself is for us to decide.â€

He really does have a point. That’s evil. When Congress ratified the 16th Amendment on Feb. 3, 1913, there was a sense in which all private income in the U.S. was nationalized. What was not taxed from then on was a favor granted unto us, and continues to be so.

Income tax reverses the order of civilization: in a sane order, money flows from those who have produced excess, and is then re-invested by those to take advantage of their expertise. They can be kept in check by a caste system, which ensures that profits flow to those who will use them sensibly outside of an economic context, but otherwise, it allows those who are good at producing to keep producing and enhance that position.

On the other hand, income tax and other “progressive” (read: egalitarian, therefore wealth redistribution oriented) programs take from the productive and transfer to the unproductive, which gives the unproductive equal power. Since the unproductive are a large group, and the productive are not organized, this effects a transfer of power to those who are inept. Nonetheless, it is popular especially with young men and women because it is a form of pacifism, whereby we stop struggling for money and instead subsidize everyone.

When we find ourselves in a redistributionist state, it becomes clear that society is heading in a downward direction. In the name of equality, it penalizes the good and subsidizes the bad, which creates an advantage to the bad and quickly swells that group while diminishing the good.

Our only escape from this is to escape the ideal of redistribution itself, but this presents a problem. Redistribution is vital to the idea of equality, since nature does not make us equal and therefore humanity must enforce equality by “Robin Hood” measures. It must take from the thriving and give to the flailing.

Until equality fails, we will have an endless process of wealth transfer programs disguised as taxes, healthcare, pensions, benefits, unions, meritocracy, affirmative action and political tolerance. Our only escape is to smash the idea of equality itself.