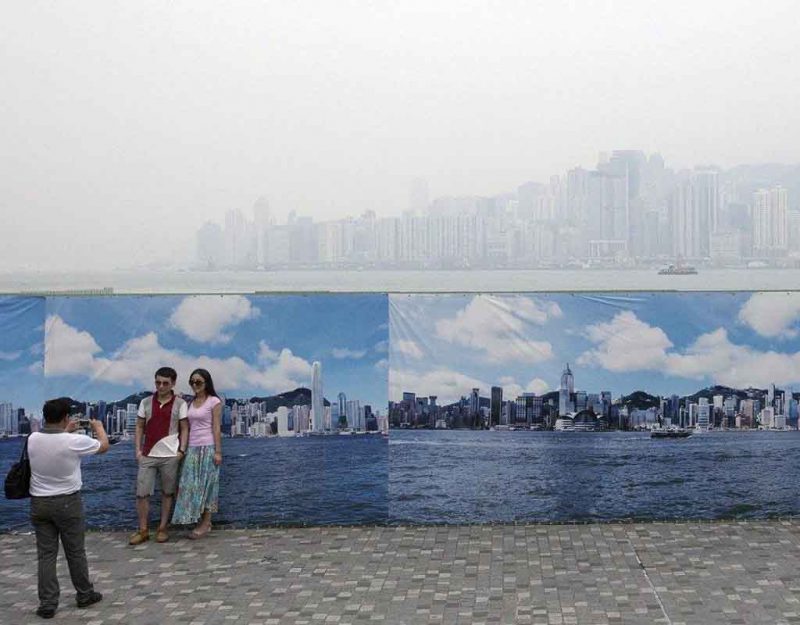 Cleverness finds reward in the modern world, but intelligence rarely does, since when manipulating large numbers of people, intelligence is alien to what is necessary, which is forming simplistic images for them to boo or cheer. The case of Tara Reade shows us the split between cleverness and intelligence.

The sages of the commercial Right tell us that this is a great chance to skewer the Left. After all, they insisted that we “believe all women” during the neurotic assault on Brett Kavanaugh during his confirmation hearings. Now, see, we can show the world that the Left are hypocrites!

These Right-wingers allege that by forcing the Left to admit that they will not accept an evidenceless accusation of sexual assault against a Leftist, they were wrong by doing the same thing to Kavanaugh. This shows that the Left was totally motivated by partisanship, you see.

It seems wise, but it is not, this course of action. For starters, consider that if we take this course, we have legitimized the illegitimate attacks on Kavanaugh, and made ourselves hypocrites for rejecting the utterly unreliable Christine Blasey Ford.

Then take a look at what we are saying in the long term: politics is won by dirty tricks, and we want you to support our dirty tricks too. Rightists never figure this one out, but nice people lose when they try to behave like nasty people. The nasty people are better at being nasty; it is their lifestyle.

Further look at how we are carrying water from the Left. Their whole intention in this campaign is to distract from the fact that despite spending a half-century in government, Joe Biden has little to show for it except massively increased wealth for himself and his family.

He has no ideas; even if his idea was “we should go back to the Obama years,” at least that would be a plan, a direction, and prompt an explanation from him as to why it is wise. Instead, we have channeled the campaign toward talking about trivialities, and made ourselves into the same bad guys we accused the Left of being.

The clever people in the commercial Right media are simply doing their jobs, which is to write something that vast majority of thoughtless and depthless people can appreciate, chuckle at, and forward to their friends. This is how you make money as a writer.

In the long term, they are simply damaging the Right by taking the election away from the core issue — Trump has a plan and it is working, and Biden has no plan and no history of conscious thought — and handing it to the Left, legitimizing their tactics by using them and making ourselves into the bogeyman that they have told their constituents we are.

As I have said before, individualism destroyed the West. In this case, careerism is wrecking us. Those writers and pundits are making names and the beginnings of fortunes for themselves by harping on this non-issue, while in turn driving away the people we need to win this election.

Ignore Tara Reade, and in the future, pass over any of the writers and television personalities who are encouraging you to treat her accusations as a campaign issue. They seem like they share a goal with you, but they are only out for themselves.