If You Were Uncertain About Whether You Live Under Totalitarianism, Now You Know 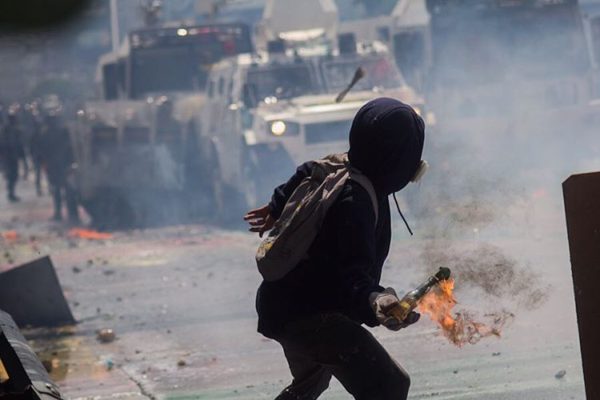 The Baby Boomers may have been the first generation to expose America to autocracy. That was the idea that if you had the money, you should be able to do whatever you wanted; this clashed with the WASP idea that good money should do what was right, and arose from the mixing of different European groups in the United States, removing that WASP order.

Autocracy is power for its own sake, as opposed to aristocracy in which power is a means-to-an-end, namely the idea of avoiding bad fates and promoting good possibilities. It corresponds to Plato’s transcendentalism-infused statement of “good to the good, and bad to the bad” as a high civil ideal.

But when that perished, the idea of autocracy took on a new form: people who wanted things done a certain way so that they did not offend the sensibilities of the herd, which had gotten together and agreed on what should be true, in its view, rather than what could be done with what was actually true.

In that moment, bourgeois sensibilities about keeping up appearances merged with Leftist dogma and the commonsense pacifism of socially diverse places which consists of offending no one and always pandering to whatever fascinates the group at that moment. We might call this “carny ethics” because essentially, it is a variant of the old circus maxim that “the show must go on.”

Since that time, we have been gaily tripping into decentralized totalitarianism while congratulating ourselves on being precious little ethical snowflakes. Surprise! Suddenly you have a society where people are jailed for Facebook posts, in a modernized take on the Soviet approach:

An extremist who made anti-semitic comments and shared Hitler imagery online has been jailed for four years.

Lawrence Burns, 26, had earlier been found guilty of two charges of inciting racial hatred in a string of provocative Facebook posts in 2014.

Again: his only crime was having the wrong opinion… and typing it on a keyboard somewhere that spread it to other people. They might be offended. That means customers would leave, the circus would fail, and we might appear to be less upstanding and self-righteous citizens than our neighbors in the suburbs. Crisis!

In the meantime, real crimes are not being prosecuted because they might make us all look bad, and then the show could not go on. Witness this tragicomedy of justice from the UK where rapists get cautions instead of sentences:

In the last five years, police forces in England and Wales cautioned 45 adults for rape and 1,585 for sexual assault, The Mirror reports.

Over the same period, 148 children were cautioned for rape and 606 for sexual assault.

There were also 745 adults and 185 children cautioned for indecent exposure.

Welcome to the upside-down world where individualism rules. Instead of having a goal in common, and cooperating and using power as a means-to-an-end of that goal, we are goals in ourselves and power is a goal in itself. Appearance rules over fact. We respond more to symbolic sleights than to real threats. And so all societies go, when they extinguish themselves.

Feminism And MGTOW: Retarded Twins Separated At Birth | Silicon Valley: New Boss, Same As The Old Boss, But With More Power Over Our Lives