If There Is A Hell, Jennifer Rubin Needs To Be Barbecued Sadistically Therein 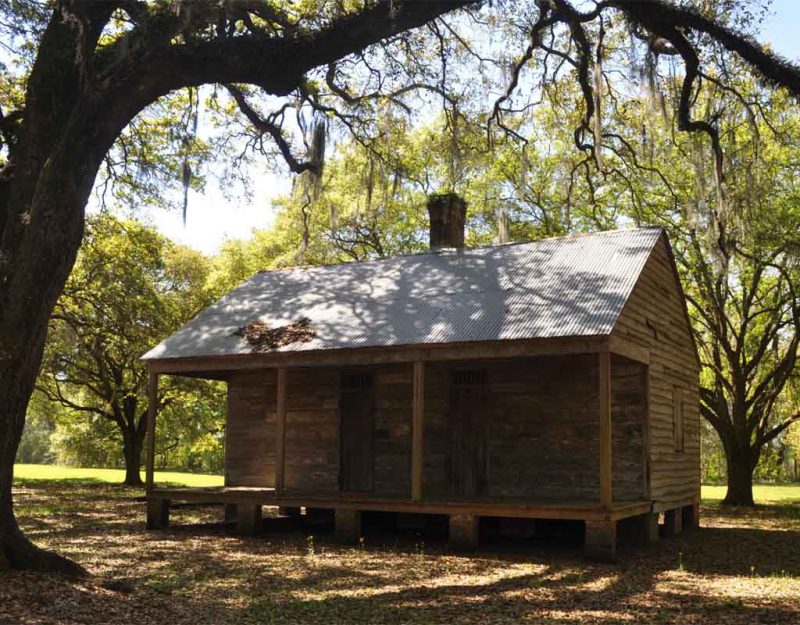 There was once this rare and wondrous occurence. ¡Mirabile Dictu! George W. Bush once had a point. He told us that there were certain jobs Americans just won’t do. He then proceeded to Bush the heck out of it and suggest we give those jobs to people born in other, far distant lands.

He was correct about jobs that suck fluid ounces of your decency and soul right out of you the way Count Dracula was rumored to suggest that you nicely donate some blood. You don’t import foreigners to fill that sort of degrading position. We’ve got numerous intelligent and diligent individuals, right here in the USSA, who can really suck things up and do this sort of job nicely.

Conservative Columnist for The Washington Post is just one of those positions. It requires an obsequious, disingenuous toady. Someone who embodies the true vapidity of banal iniquity. When perusing the odium oozing forth from the job description of being a dishonest, establishmentarian Conservative Columnist; George Will springs to mind. Just like a migraine headache.

Virtue Signaling becomes just as competitive as any other remunerated human endeavor. Seeing George Will back-knife Ronald Reagan, Richard Nixon, Bushs I and II, etc., leaves the Cuckservative imposters green with envy-empoissoned, ichorous bile. Watching Erick Erickson enshrine himself in the Cuck Hall of Shame with his infamous #NeverTrump hashtag, from a mere blog no less; threw down the glove to the braying faux-right toadies of The Potomac.

Democracy truly dies in mediocrity, not darkness. The WAPO ToadyCons would nevah let themselves be out-schmucked by a Cuckservative from Georgia. So Max Boot sprung unmanfully into the hypocrisy breach.

His invade the world/invite the world philosophy turned the Bush II Presidency into much of the octennial, vile, turbomolecular suction pump that it was. Like the Dumb Old Dad that Boot can only LARP, Boot brayed his asininity over at Bezos Blog. Proving that honor is dead among thieves, he even accused Cuckservative Review of actual right-wing heresy.

But now micro-evolution amongst the snippily petty has proceeded in accordance with the predicative wisdom of Charles Darwin. Cuckservatism has reached its apex singularity of utter and total suck. The radical, female Leftist could once inspire respect and fear along with all the lice, the bad-grooming, and the loathing. Patrick J. Buchanan famously termed them “harridans wielding the castrator’s knife.” Wanting to be part of the club and wear all the big girl clothes as well, Jennifer Rubin has snuck into the breakroom over at Pravda On Potomac and stolen some of the cheap Chinese plastic cutlery.

She sees Donald J. Trump bestride her fellow troglodytic Box-Wine Sorority Sisters like a mighty colossus with a total crap haircut. No wet and sloppy Christian Gray fantasy would rekindle the burned-out ember of her soul more fulsomely than taking out that cheap Chinese plastic cutlery and sawing away. Jennifer therefore queefs forth the following political advice to that noted friend of all women, Joe Biden.

Joe Biden fangirl and Washington Post conservative columnist Jennifer Rubin thinks Biden really needs to run with that angle if he wants to win in November. He has to accuse Trump of being willing to kill people — perhaps hundreds of thousands of people

Yes, we now have The Conservative Case for accusing anyone who disputes your Politboro Diktats of full-bored murder. And therein lies the termite evil of the mouse-haired mediocrity named Jennifer Rubin. When there is a Conservative Case for everything, no matter how Lefttarded in its Marxism; there is no legitimate Conservatism. Conservatism dies the same way Fred Nietzsche accused us of murdering God. This makes Jennifer Rubin just as evil as she truly is banal.

So if there’s God, this implies a set of moral standards that most Modern Christians lack the spiritual testosterone to genuinely acknowledge. Given a moral universe in synonymy with free will, you will have learned and sly moral failures on a degenerate latus rectum with Uriah Heep. You don’t want Uriah in your Good Christian drawing room, so where do stick the sorry misbegotten sewage-sloth?

Given the odious presence of Jennifer Rubin, I have an Old-School Suggestion. So, if there is a Hell; Jennifer Rubin needs to be barbecued sadistically therein. Let The Meat Puppets sing a psalm to Dear, Old Jennicuck.