Ice Cream (And The Apocalypse) 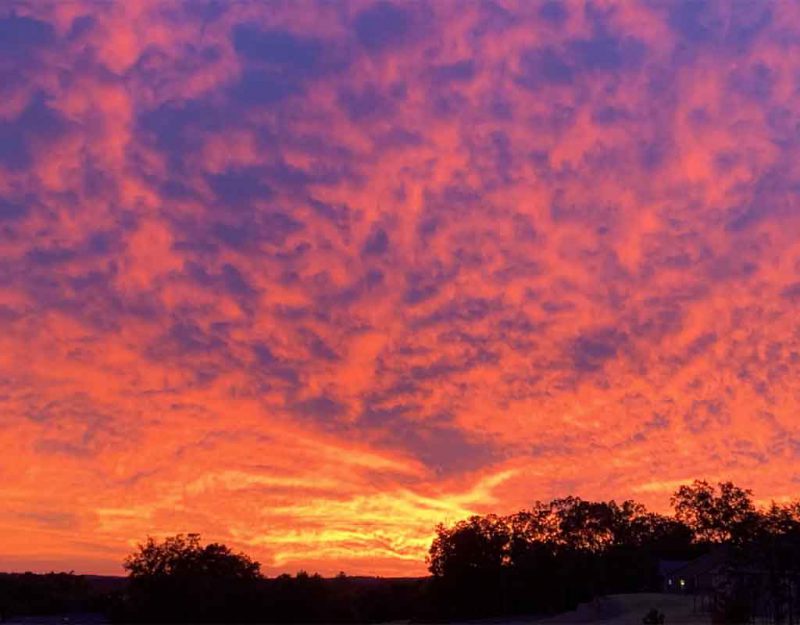 Amid the slow crackling of burning buildings and the shouts and screams from everyone around him, Billy could hear the low yet dismal sound of a large truck. He turned in both confusion and wonder at the truck as it pulled up beside him. On the side was the word “Blue” and nothing else, other verbiage having seemingly faded long ago. A window opened in the side of the van.

“Hey there kid, would you like some ice cream?” A man said popping his head through.

“Ice cream?” Billy said and then looked around at the neighbourhood in shambles, the buildings on fire, the people screaming and shouting, looting everywhere and everything. “The world around you has gone mad, and you’re selling ice cream?”

“What would you have me do?” The ice cream man asked.

“Maybe you could help?” Billy suggested.

“I am helping, I’m selling ice cream. Everyone loves ice cream.” He replied.

“But it won’t fix anything that’s happening. Don’t you think you could be doing something more?”

“You could help put out these fires, maybe help get some less fortunate people to safety, do something that might stave off the end of the world.”

“Well it’s not the end of the world is it?” The man replied, “Just Amerika.”

“And you live in Amerika don’t you?” The man nodded, “So you’d see why I’d think you have a vested interest in helping?”

“Well, I don’t know ’bout all that, I do know I have to sell these here ice creams before the day is done though, so you want a single scoop or a double scoop?”

One of the survivors of the meltdown staggered over. His business suit was torn in multiple places, his tie had been cut, he had lost one shoe sometime ago and his hair was singed, his face was covered in soot, “Give me a double.”

The ice cream man disappeared to fetch it for him, “You want anything kid?”

“I want to meet an actual sane person. Look around, everything is in ruins, and you’re buying ice cream?”

“Why not? Now isn’t the time to act anyway, the time to act was years ago…no, decades ago. You think the hundreds of millions of people living in America are going to suddenly stop their looting and pilfering because we say so? You think the gangs of Blacks, Chinese, Irish, Mexicans, or Arabs are going to listen to your reason? See you and me, we Whites are the first people they’re going for. Even if I wanted to help, I wouldn’t see the point, this is the collapse we’ve been waiting for. So I’m getting an ice cream, I’m going home to my family, and I’m going to sit back on the porch and wait for the nukes to drop. It’s about time anyway.”

“Here you go sir,” The ice cream man reappeared with a large double scoop of red ice cream. The man took it, paid for it and left.

“You gave him red ice cream?”

“Does it? Haven’t noticed to be honest.”

“You’re the one driving the truck,” the kid pointed out.

“You buying an ice cream or not?”

“No, I don’t suppose I am.” Billy said and the man sighed.

“Well, suit yourself then.”

Billy looked up at the sky. It was still blue and brilliant and beautiful with no nukes in sight. The world may be badly off, but it was not hopeless, and he could help. Rather than sit around and eat ice cream and wait for the collapse, perhaps there was something he could do to prevent it, regardless of how small that may be.

And so he did try, and with each person he helped, he encouraged them to join him and do the same. Not all agreed to it, some were like the businessman who wished only to be with their families in this time of chaos; some were like the ice cream man who weren’t sure what else to do and felt comfortable only in giving comfort to other people; but those few who joined Billy were those that would never give up, no matter how bad things were: they were the people of action, the people of hope, and quite possibly, the saviours of tomorrow.

Tags: apocalypse, do something