I Will Not Conform To Your System 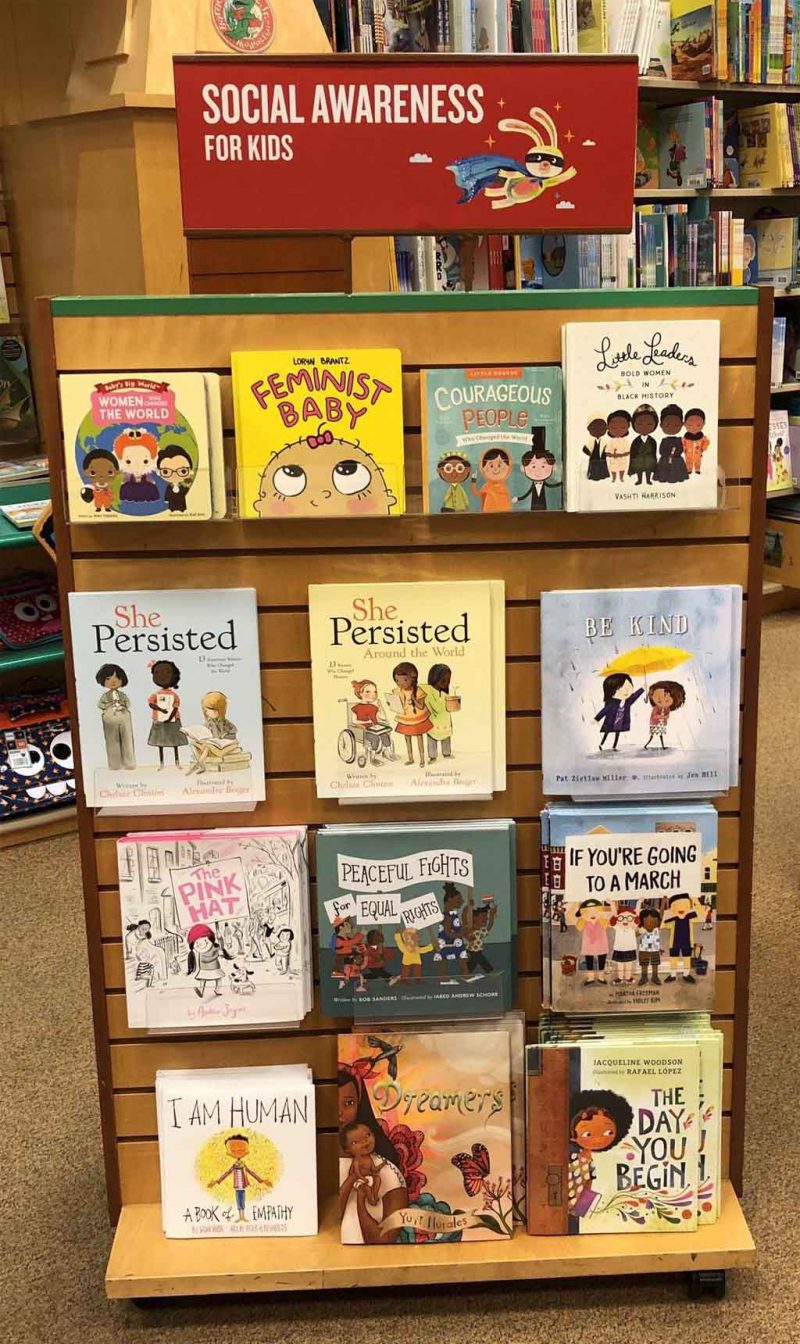 Back in the 1980s, the only people remaining on the conservative camp were the diehards. Everyone else either went Left, or ran off to the suburbs and came up with some disingenuous combination designed to camouflage their orientation, like “environmental fiscal conservative” or “Malthusian existential socialist.” This left the people who were panicked and stern.

As a result, they blasted out a singular message during that decade: there is a right way and a wrong way, and you either conform to this system or you join the people outside its gates, there, who are barbarians. To us kids, this made no sense, since it was clear that 90% of everyone on television thought the Democrats were totally correct but not extreme enough.

Riding that wave, the Right could afford to engage in that duality of aggression and calcification which, realizing that the living version of its philosophy — the “why” behind the “how,” or the cause of its effect — had been lost, writes up a mess of rules and enforces them as a way of keeping the Other Side excluded from its camp.

This did not bother the Left because they knew that people are weak, and in the long run, the biggest camp actually belonged to the Left. They have a simple approach: validate weakness. They will tell you that your personality flaws — libertinism, laziness, dishonesty, prostitution — are in fact great strengths because they serve the goal of equality, also known as destroying all standards and goals so that everyone feels accepted and warm in the midnight bath of being a mob. Lie back, have a glass of wine, and listen to the lite jazz coming out of the stereo, because this moment is forever, and although you know that some day the water will turn red from the wrists sliced up the vein, for now, you are free… at peace… included… at one with everything.

Sometime in the 1980s, the Right turned things around, mostly fixed America and beat the Soviets, who truly were the most corrupt and vicious regime humanity had produced since Robespierre. At first the Russians were True Believers who thought that the brotherhood of man that Schilling was ranting about could occur, but by the end they had seen humanity’s ample buttocks and realized how dishonest and horrible it was, and believed only in telling people to do the minimum and shooting anyone who failed to comply. They reached the same place that the Right in the West had, tired and shaky, using power to compensate for what had failed or been forgotten.

After the Soviets fell, however, the American consumer had no need for the Right anymore. We were free — free at last! — and could do the parallel of whatever we wanted and could afford, so our focus turned to money. This coincided with the 1990s when naïve tech geeks ran into the Baby Boomer investor and ended up making the latter group quite a bit of money; these were people born in the last days of WW2 way back in the 1940s who, now in their 1950s, were as calcified as Reagan or the Soviets and had given up on their idealism entirely and just wanted fat bank accounts.

That meant that “conform to the system” had switched from the pre-Reagan idea of being with the good people wearing nice clothes who were chaste and went to church like it was the 1950s, to being part of the nu-America where everyone wore turtlenecks, spoke in fast technical gobbledegook, and voted like hippies. The new system was a lot like the old system, but instead of church, it had entertainment, weed, sex, and of course, Leftist politics. You came in the door for the good times, but they kept you around with Soviet-style control methods.

Life became hard for those of us who distrust systems. My whole life I have observed that systems are essentially prolonged trends, or little clerk-like bureaucrat people insisting that what worked last time must define what will work in the future, which is comical to anyone with a sense of history who observes that events work on long arcs where each event defines the context of the next, so brute force repetition shifts out of context over time. A system consists of looking at yesterday and assuming that the weather will be the same tomorrow even though the seasons have changed.

Nowhere does this become more visible than in writing. When the great editors all retired or died, we got the modern clerk-bureaucrat who, coming fresh from her MFA program, knew quite a bit about what others in the field thought, but almost nothing about the reader. When you have read twenty-five years of what others have assigned you, and been instructed through statistics in what works, you do not need to know what the readers want, in your mind. They are as predictable as the weather.

This means that we have given small minds control of what should be an open-minded venture. If your work does not have the young adult appeal of Harry Potter, the exuberant and profligate use of vocabulary from Alice Seybold, the social consciousness of Barbara Kingsolver, and the folksy informality of Stephen Colbert, it gets overlooked.

Whatever succeeded yesterday goes into a big list and they must check off all of those boxes to approve it. This is how “systems” work; instead of looking at the whole of what you write, and whether it fits what you are writing, they look at its outward form and figure that people buy things that they recognize and therefore, they will need all these random details.

To writers, this is as insincere as politicans who use fake southern accents or kiss babies. You are presenting an image and assuming that content is irrelevant. Even more, you have have taken agency away from your audience and assigned it to statistics, making the assumption that what succeeded yesterday was popular for its form and not something specific that it addressed.

Systems, like trends, use this type of thinking to dumb everything down, enforce conformity, and stop the need for people to think and see the world clearly, a habit which the best writing has. This is why we love the great books, stories, articles, and essays; they tell us something clearly that we thought only in fragments, and now that knowledge is assembled in a form that we can understand.

In my experience, buyers are not the way that the clerks say they are. They have agency, of a sort. True, most conform, but that is mainly to try to pick up on the momentum of what everyone else is doing, and they have no loyalty to it. People ran out and bought a whole lot of Toni Morrison books about a decade ago, and the following year the used book stores had boxes of them. In the same way, every landfill on Earth is now overflowing with trends of the past years, whether books, bread-making machines, bell-bottom jeans, Beanie Babies, or the propaganda of a dying regime.

Cross-indexing this with the 1980s experience tells us something important: we are not living in a society which is in the prime of its life, but something that has reached its peak, forgotten why it succeeded, and now is beating us with repetition of the past through trends and systems in an attempt to hold on to its fading glory.

Non-conformists like myself, perhaps a rare type because we fail to conform not as a personality quirk but because we like the flexibility of thinking for today instead of yesterday, find ourselves on the wrong side of the “arc of history” that this system wants to perpetrate on us. In the long run, however, we’ll be proven correct and the previously formidable trends will vanish in ashes.