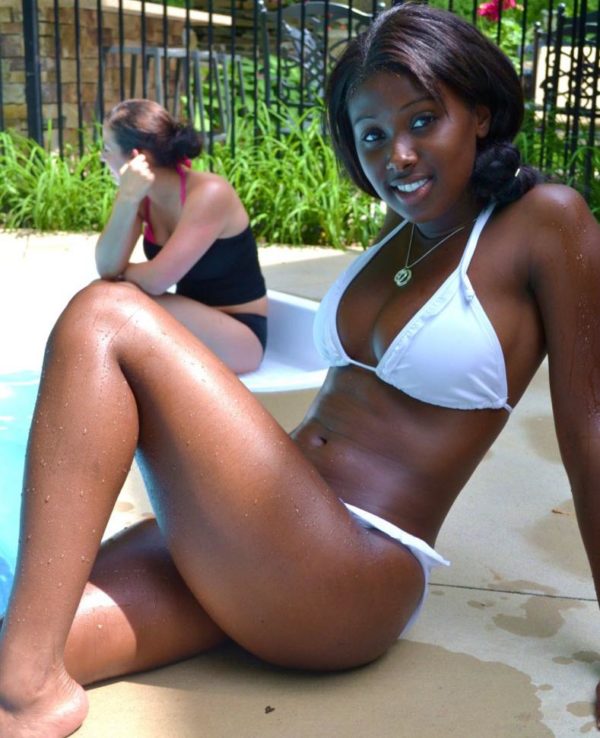 As it turns out, miscegenation is not universally liked, and may in fact be universally hated. From the study:

The fact is that everyone knows that if you are mixing races, you have turned your back on your heritage. This puts you in the camp with traitors, cowards and profiteers.

Next, they realize that you are an unfortunate person. Other than for novelty points at the bar, you will never have a real identity. Instead, you will always be flogging your “uniqueness” while neither of your constituent groups accepts you.

Finally, looking into miscegenation shows us the inner workings of life. We do not like to think about it, but we are biological beings with our personalities arising from genetics. Miscegenation breaks apart the visions of people that we process socially, and shows us that beneath the level on which socialization operates, we are animals and can be bred as such.

As the age of ideology ends, tribe becomes more important. The result of this is that people are struggling to find their identities and live within them, lest them become people without a nation or origin, which in a time where identity is more important than elective categories like political alignment or religion, makes them the loneliest people in the world.

What makes the current study, published in the February issue of the American Journal of Human Genetics, more conclusive is its size. The study is by far the largest, consisting of 3,636 people who all identified themselves as either white, African-American, East Asian or Hispanic. Of these, only five individuals had DNA that matched an ethnic group different than the box they checked at the beginning of the study. That’s an error rate of 0.14 percent.

Neil Risch, PhD, a UC-San Francisco professor who led the study while he was professor of genetics at Stanford, said that the findings are particularly surprising given that people in both African-American and Hispanic ethnic groups often have a mixed background. “We might expect these individuals to cross several different genetic clusters,” he noted. That’s not what the study found. Instead, each self-identified racial/ethnic group clumped into the same genetic cluster.

Over the long term, people resist miscegenation because it destroys who they are, which they innately know is tied to genetics and history even if these concepts offend their notions of “free will” and individuality. In other words, having an identity that gives the individual a starting point in their narrative of self — origins, purpose, rank — is more important than joining the generic, mixed-race social group.

For this reason, they also dislike and instinctively are disgusted by miscegenation. The mixing of racial groups constitutes the destruction of those groups over time, so in the practice of miscegenation, people see the erasure of their identity. As a result their is a natural revulsion to loss of identity, which is in part a destruction of the self.

Standards Kill Parasites | What Keeps Us Back From Exploring the Stars?