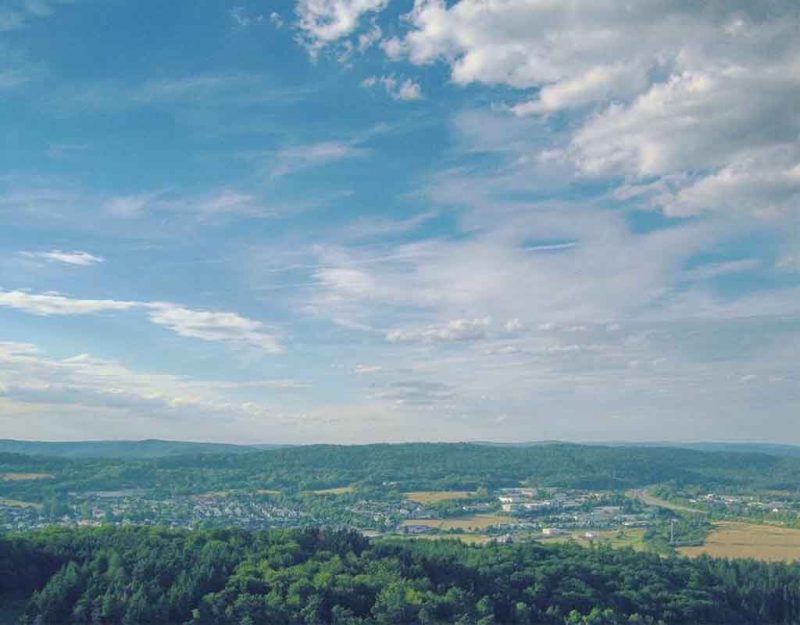 From an intellectual colonscopy of Jeff Bezos:

When Bezos created Amazon in 1994, he set out to build an institution like the ones that had carried him through the first three decades of his life. He would build his own aristocracy of brains, a place where intelligence would rise to the top. Early on, Bezos asked job candidates for their SAT scores. The company’s fifth employee, Nicholas Lovejoy, later told Wired that interviews would take the form of a Socratic test. Bezos would probe logical acuity with questions like Why are manhole covers round? According to Lovejoy, “One of his mottos was that every time we hired someone, he or she should raise the bar for the next hire, so that the overall talent pool was always improving.” When Bezos thought about talent, in other words, he was self-consciously in a Darwinian mode.

One former team leader, who is a person of color, told me that when top executives hear the word diversity, they interpret it to mean “the lowering of standards.” “It’s this classic libertarian thinking,” Coulter told me. “They think Amazon is a meritocracy based on data, but who’s deciding what gets counted and who gets to avail themselves of the opportunity? If VP meetings are scheduled at 7 a.m., how many mothers can manage that?”

On Jeff Bezos’s ranch in West Texas, there is a mountain. Burrowed inside its hollowed-out core is a cascading tower of interlaced Geneva wheels, levers, and a bimetallic spring. These innards, still not fully assembled, will move the Clock of the Long Now, a timepiece that has been designed to run with perfect accuracy for 10,000 years, with a hand that advances with each turn of the century. Bezos has supplied $42 million to fund the clock’s construction, an attempt to dislodge humans from the present moment, to extend the species’ sense of time. Bezos has argued that if humans “think long term, we can accomplish things that we wouldn’t otherwise accomplish.”

Bezos represents the archetypal human coming out of a liberal society: he realizes that the only game that matters is the long one, because most people by thinking in the short-term become enamored of illusions.

He has time only for function, and like an ultra-modernist, mates his grand ambitions and cold logic with an intense Romanticism for a better time. He sees Darwinism as a beneficial part of nature, not something to be feared.

While this sounds good, problems remain with Amazon: it reinvests all profits in growth, which creates an insatiable monster, and this beast runs the risk of growing too large and collapsing, leaving a void that all the businesses it displaced once filled.