How You Know Tech is Grinding to a Halt 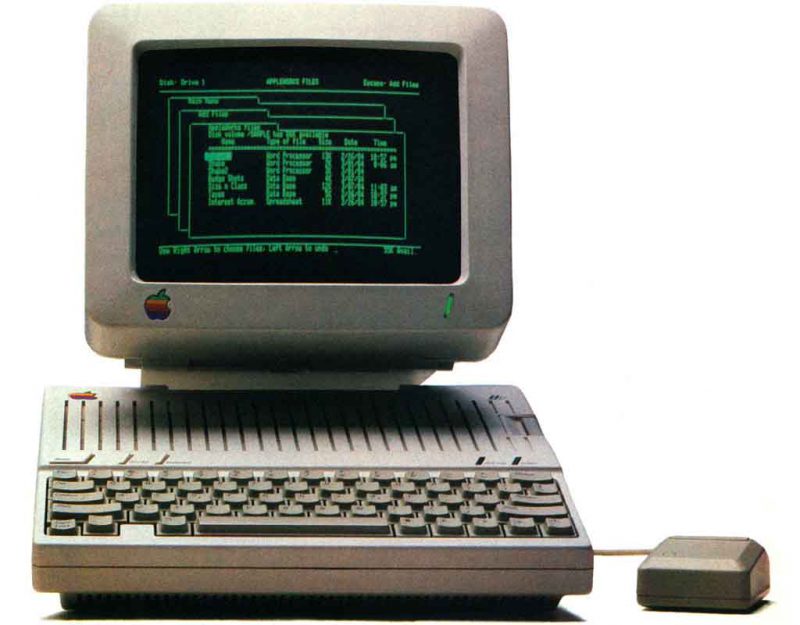 One way to view civilization collapse is to say that every nation dies when its marginal costs exceed potential profits. This means that each action is so encumbered — red tape, taxes, unions, corruption — that none of them are worth doing.

At that point, people stop trying to improve things and simply make do with what they have or stop using it. In this way, even technological civilizations revert to third world subsistence agriculture.

The Soviets went out hard because they imposed the burden of socialism on every action. The West has done the same with insurance, unions, high taxes, regulations, and diversity costs.

Individual industries do it too. You may notice that every software product you own is blighted with constant trivial updates, and that almost every company wants to sell you a “service” instead of a product.

For example, why own a software package like Microsoft Office when you can pay a monthly fee to use an online service “in the Cloud” (translation: on servers owned by someone else)? Makes sense, until you realize you are re-buying the software every ten years.

Microsoft realized it had a problem with Windows XP, Windows 7, and Office 2007: if you do something right enough, people will never buy another product unless forced. That means you need to downsize your company.

In other words, the end result of Microsoft would be to make a really good operating system and software, then fire everyone but five guys who answer the emails and keep selling the stuff.

Businesses need to find new horizons in order to stay ahead of this, just like societies constantly need new goals to avoid stagnation, but with all of the regulatory, tax, and affirmative action costs, they cannot afford to do that.

Instead they become rent-seekers, having built something great and now trying to extract as much money out of it as possible. Consequently they want you to pay them fifty bucks a month, however they have to justify it, so they can count on consistent profits and limit their size accordingly.

These are signs of a sick economy, and that usually means a sick society, since it has made crazy-stupid decisions to the point that it no longer operates as an economy but as a tax and rent-seeking cash cow.

All of that is extracted from the average wagie, which means that he pushes his employer to find ways to make more money in the world outside of his borders, at which point globalism — effectively created by unions driving labor offshore at the same time that democracy decided that with the Soviets out of the way, it might as well complete what it started in WW1 and take over the world — becomes a ruthless profit-seeking activity.

We saw this starting two decades ago when grocery stores began offering those little customer loyalty cards. If you got the card, you got better prices and enough coupons to keep you coming back.

As long as they got their $50 a month out of you, life was easy for them. Multiply that amount times their number of consumers times twelve and they know their baseline revenues, which enables them to keep hiring their friends and other bloat.

Software updates are another variation on this. They ship you “free” updates every month that eventually require you to upgrade your gadget because it cannot handle the bloat and waste of the new updates.

When margins overwhelm profit potential, everyone turns into a rent-seeker. “I have this title or ownership, therefore hand me things.”

Entropy wins at that point. No one can act to improve anything, and everyone forms a little hugbox dedicated to preserving the gimmedats of the status quo.

A civilization avoids this state by doing two things: first, it cuts external costs so that margins do not overwhelm profit potential, and second, it socializes mature products by granting monopolies that then cut staff.

If, for example, we decided that Microsoft Office 2019 was the best that an office suite could ever get and had no flaws, it would make sense to transfer it to another authority which would be five guys in an office with a monopoly and no interest in expanding it.

That would force Microsoft to find new fields to till, new mountains to climb, and new visions to dream instead of milking the past in a rent-seeking pattern that ends with everyone paying them a subscription fee just to enjoy normal tools.

We know that tech is grinding to a halt because it has invented nothing new for a long time. The grand visions of Google sputtered and died; Facebook has turned into Second Life; Twitter now seems like a good place to go get state propaganda but not much else.

This means that transition is on the wind. The old ways no longer work. Every time you see a service fee or update, console yourself with the knowledge that this is simply a grave being dug for worldwide democracy and the NWO.