How To Restore The West 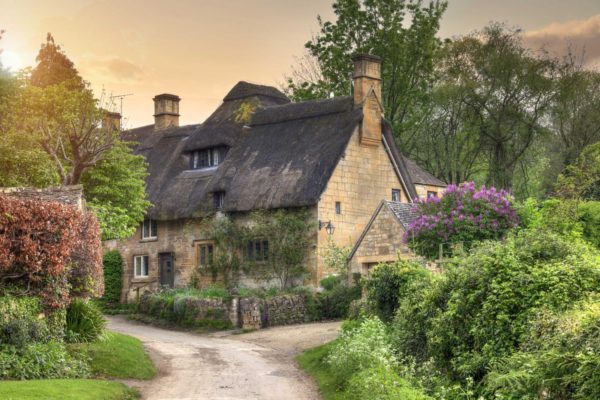 Bruce Charlton writes a plan for ending the decline in the West:

The implication is clear – which is that no constructive change is possible until after there is an ‘us’, as well as a ‘them’. We first need to undo the corruption of spirit which pervades almost everybody in The West. We need to make an ‘us’.

We don’t need to undo Leftism in everyone all at once (which is anyway impossible) – but there does need to be a start made; there needs to be a substantial number and proportion of people, a cohesive group, who actually have repented and reformed themselves sufficiently; who have identified their own key errors and sins, and repented them; there needs to be a group of (more or less) spiritually enlightened people.

…This is why I keep banging-on about the absolute necessity for Spiritual Awakening – and that this must come first. It must come first because if it does not come, then we will just be having Left-versus-Left office politics, and Establishment infighting – jostling for power to impose various rival brands of Leftism.

Looking at this from a more abstract level, what we need is a sense of Us and a will to do what is excellent, instead of what merely accommodates human feelings.

Spiritual outlook is undeniably part of this, but before on can undertake a quest to understand metaphysics, there must be a will toward survival and with it, a desire to understand life as a pleasure, not an obligation.

In the view of life as pleasure, one sees obligations — food, shelter, water — as “means to an end,” with that end being the experience of life. Similarly, one wants to have the best experience of life possible, which requires a drive beyond utilitarianism, such as an impulse to excellence.

From this moment, one finds oneself asking the question: What would ideal life look like for me?

Our immediate answer involves peace, security, plenty and other items of material comfort. Let that one float in the air for a few moments, and doubt starts to appear. We already have those things, and they are not difficult to achieve.

Out of the silence comes a more nuanced and disturbing answer: we also want greatness, and with it, some prospect of adventure. The cozy suburbs are only meaningful once you have seen the chaos of the world and fought with it. We need mountains to climb, enemies to vanquish, and things to fix and improve.

Think of the people you know. How many of them go nuts for old military movies, Westerns and re-runs of This Old House? People need challenges. They need something to rise to. They crave difficult tasks, even if — at first mention — they claim otherwise.

The spiritual revolution of the West begins with the realization that we need an Us based not on the backward-looking notion of “doing good” as the Left describes it, but on aspiration and soaring to new heights.

That in turn begins with identity. Nationalism serves a cultural and spiritual role through identity: creating existential framing and self-esteem. From that we can say, “We, all of us, like to do these sorts of things.”

A nation or civilization is at heart nothing more than a collaboration. People come together on shared values and mutual ability to contribute toward making them happen. When the West lost its purpose, this declined.

The reason the West lost its purpose is simple: we succeeded at our first purpose, which was to form a functional civilization. After that, we fell into boredom and depression. Then the decay came, and it has been gaining on us for a thousand years.

Now, as the Kali-Yuga ends, people are again discovering purpose. With that, they rediscover life is a pleasure, the need for nationalism, and the utility of spirituality. Only together as a bundle do these things have meaning.

The long years of horror are ending. Modernity is a horror not because of technology but because in the absence of purpose, we filled the void with our own egos. “Me first” became more important than excellence, beauty and goodness. To hide that fact, we created ersatz versions of those things through Leftism.

But for this renewal to continue, it requires our effort. As Charlton points out, it starts with a conception of Us that includes positive, forward logic. In this thought scheme, we think of what we desire as ideal and make it happen, instead of reacting to what exists now and using it as an argument for what we should do.

This is a fundamental revolution in thought the likes of which has not been seen for many centuries. It will unnerve most people. Now is the time for all of us to unite on this simple concept, and push it further toward existence.