How to read between the lines 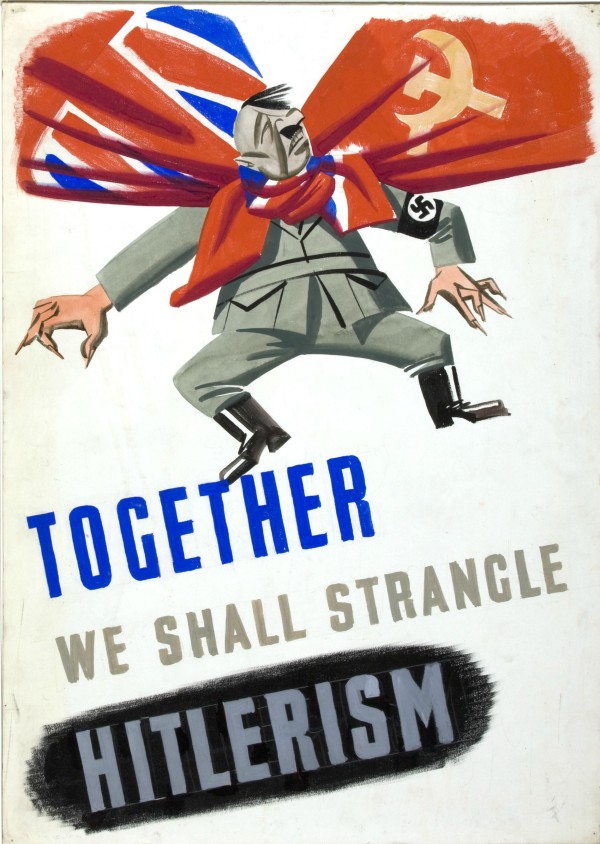 There are facts, and then there are interpretations, and then there are complete sets of facts. This idea will disturb you because you are trained to think in binaries, where on/off are the only options. They tell us this is the influence of technology, but more likely it is an older corruption that causes this.

Great power can be had by those who represent truth. If that “truth” is constructed so that it must fit through the interpretive demands of an ideology, it will carefully filter out certain facts and yet still seem true, in that binary state of on or off. This is why our society fears the idea that truth occurs in degrees, a condition called esotericism.

When approaching the industry — generally heavily invested by multinational corporations — that is media, one must then consider what is being published: a product, designed to produce both an audience and a need for other products, which represents the facts in such a way that does not offend either audience or advertisers. We are now far from truth-land and into thinly disguised advertising.

Looking at the media today, it becomes clear that any reading of this propagandistic nonsense requires a careful eye to look for what is not present, or as it was called in the past, “reading between the lines.” Witness this story about the Walter Scott shooting by Michael Slager:

In a police dashboard camera video published by the local Post and Courier newspaper on Monday, Slager can be heard laughing after the shooting and telling a fellow officer his adrenaline was “pumping”.

What else was said? Did someone ask him a question? Or did he just offer this up? “Can be heard” is the equivalent of editing a tape. He may have been weeping for 99% of it, got hysterical in 1%, and then we hear about how he was laughing.

Why do they not clarify this?

Scott’s death reignited a public outcry over police treatment of minorities that flared last year after the killings of unarmed black men in Ferguson, Missouri, New York City, and elsewhere.

Whose outcry? How many? Where? And what were these peoples’ qualifications as important judges of such things? Was this actually widespread, or a few thousand people on Twitter? What defines an “outcry”?

North Charleston fired Slager last week after he was charged with murder. A cellphone video showed him shooting at Scott’s back eight times as he ran away.

Why don’t we get the blow-by-blow? What else did the video show? Is there an attempt to remove context here? It sounds like the following happened: he pulled a man over, the man ran away, he shot him.

If the situation is more complicated than that, this journalistic story is fraudulent.

The Post and Courier also reported that Pierre Fulton, who was riding in Scott’s car during the stop, said he didn’t know why Scott fled, but defended his friend.

“I’ll never know why he ran, but I know he didn’t deserve to die,” he said in a statement released by his attorney, Mark Peper, to the newspaper.

This is the oldest method of the side-show magician here: deflect focus. The press is concerned about why he fled; they use this to carefully conceal what happened between the stop and him fleeing. What else went on? Why isn’t it mentioned here?

Slager is also accused of using excessive force during an August 2014 traffic stop in North Charleston in a lawsuit filed April 10 by Julius Wilson. Wilson, who is also black, was stopped for driving with a broken taillight, the same offense Scott was pulled over for the day he died.

Wilson says Slager and two other officers pulled him from his vehicle, restrained him face-down on the pavement and Slager fired a stun gun into his back.

The above quotation attempts to imply by comparison. These words come from a lawsuit, which means they are completely unverified, and we do not hear anything about Wilson’s police record. If he is a con man, this paper is worthless, and if he is a criminal, it is likely to be similarly bogus. No mention of an official investigation and why Slager did not face charges. That makes it sound like there is nothing to the case, but that is not mentioned. Why?

Instead, we are moving toward narrative: pulled him from the vehicle, restrained him, then killed him.

That sounds more like a political execution than a traffic stop, and that is what they want you to think.

Reading between the lines, we see that this story makes no sense unless we assume that Officer Slager got up in the morning, pulled on his jackboots and Klan uniform, and drove off looking for a pretext to stop a black man. Seeing a guy with a broken tail-light, he pulled him over, restrained him and shot him in the back eight times as he was running away.

There are so many missing events in this story it does not even add up.

This was a routine traffic stop, but one of the occupants of the car fled? (The other occupant, who “doesn’t know,” cannot say if he does know and the reason involves his friend’s criminal activities.)

Obviously Scott was not restrained, because he was running away. What happened? Even more, why was he out of the car and moving around? What happened in between these events that we do not see in this news story?

Americans are still living in some Golden Age of the past when you could trust the news. You cannot. You cannot trust movies or magazines either, because they are products designed to increase revenue, and that does not occur through a sober, non-emotional, fully factual look at situations. It happens when they fan the flames and leave out key details to rile people up and sell more newspapers.

Legalize Rape, revisited | The problem is not what you are told it is