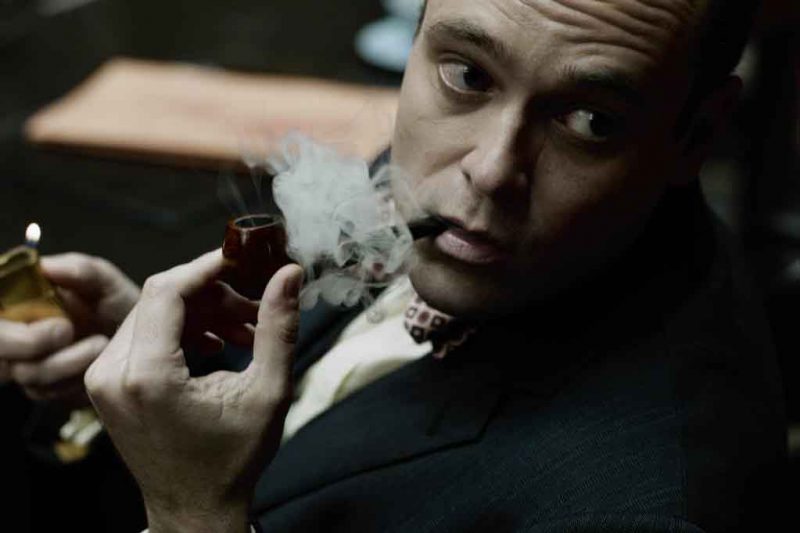 The problem is that there is no longer any source of objective and trusted information. In previous generations, Americans could turn to reliable sources of information, for example, reportage from newspapers, television, and radio news departments.

Too much information these days is tainted with an agenda, whether political, religious, economic, or some other. The influence of this information is so powerful that some people are believing and supporting policies that are not in their best interests. – “The (Mis) Information Age,” by Dr. Jim Taylor, The Seattle Post-Intelligencer, May 13, 2010

If you want to talk about how a society fails, this kind of confusion is a good start. In addition, people taking advantage of the confusion by setting up a Nanny State and its unions who, having outlived any useful function, now serve as a perpetual kleptocracy that siphons money away from the top of the food chain.

The top of the food chain is important because it sends money through the economy from its most vital functions outward, strengthening that which is important for everyone; handing money lower in the food chain benefits the people at that level, but then dissipates that money very quickly into areas that are not as stimulative to the economy as a whole. Thus the society becomes a customer of itself and sells itself a bill of goods, and no one can tell that these are not as valuable as they like to think they are, at least until the currency collapses.

Europe and the USA are now in the same boat: we’re able to keep fooling each other that we’re vital and thriving republics, but really we’re thrashing around — and we’re miserable:

It used to be easy to divvy up the labour market: there were the McJobs, and the rest. The task of politicians was to keep the number of tedious, routine occupations down, and to enable as many good jobs to be created as possible. Except that the reverse appears to be happening. More and more prized careers are becoming McDonaldised â€“ more routine, less skilled, and with the workers subject to greater control from above.
…
In their paper, published this summer, Grugulis and her colleagues note that “almost every aspect of work for every kind of employee, from shopfloor worker . . . to the general store manager, was set out, standardised and occasionally scripted by the experts at head office”. Or, as one senior manager put it: “Every little thing is monitored so there is no place to hide.”
…
Not all routine is bad. The commutes, the tea breaks â€“ these make up the essential scaffolding of our working days. But when more and more of your work is claimed by routine and control, it becomes hard to bear, especially when you have the qualifications that entitle you to expect more. – The Guardian

The problem isn’t technology, as the article above alleges, but the flattening-out that I describe above. Society is no longer designed for the competent among us, but to spread the wealth to everyone so that every person is fed and happy and no one is excluded. The price we pay for that is that incompetence becomes the norm, so managers do what they’ve done in every age: dumb it down and remove control from the worker.

This in turn creates a daily life of boring jobs that are not essential, so that workers are both understimulated and replaceable. We have made ourselves into a society of interchangeable parts, and what has done it is the Union rules, the well-intentioned government regulations, and the desire to include everyone and keep those unemployment figures low.

Smith hoists the bike on to the oak table that dominates his office, and gazes at it longingly. It is a work of art, but for Smith it symbolises more than a deep fondness for the sport. He designed it as a favour to Mercian, one of England’s last bespoke cycle makers, to mark its 60th anniversary. It was a Mercian that transformed Smith’s upbringing in Beeston near Nottingham; the designer says he has “no memory at all” of life before he was 11, when he got his first bike, a pale blue racer.

“I look at this bike and see something that was handmade in England by a small business,” Smith says. “And that’s something I mourn â€“ the fact that there are now so few small companies like that. I worry about the pressure young people feel to earn a certain amount of money or to achieve a certain status. To be a stonemason and only to carve as much stone as your hands can manage isn’t attractive anymore.” It’s a curious cry from Britain’s most commercially successful fashion designer â€“ a man who commands a global empire spanning 74 countries that racked up sales last year of almost Â£350m (from which he is thought to have pocketed Â£4m), and who lends his instantly recognisable autograph and candy-stripe motif to a dizzying array of accessories including, last year, a glass bottle for Evian (the stripes were painted in organic ink, naturally). – The Independent

Our jobs have become a pursuit of money in place of a social order, and as a result we have no faith in our own society. Kids don’t want to grow up; adults don’t want to grow old. They feel their lives missed some essential meaning, and that meaning is in my view, a faith in society as an important process. If your society is inward-looking, oblivious to its own faults, and dying slowly through irrelevance, how can you claim your 45 years at a job were important? And as a kid, why would you join this suicide crusade?

The 20s are a black box, and there is a lot of churning in there. One-third of people in their 20s move to a new residence every year. Forty percent move back home with their parents at least once. They go through an average of seven jobs in their 20s, more job changes than in any other stretch. Two-thirds spend at least some time living with a romantic partner without being married. And marriage occurs later than ever. The median age at first marriage in the early 1970s, when the baby boomers were young, was 21 for women and 23 for men; by 2009 it had climbed to 26 for women and 28 for men, five years in a little more than a generation.

Weâ€™re in the thick of what one sociologist calls â€œthe changing timetable for adulthood.â€ Sociologists traditionally define the â€œtransition to adulthoodâ€ as marked by five milestones: completing school, leaving home, becoming financially independent, marrying and having a child. In 1960, 77 percent of women and 65 percent of men had, by the time they reached 30, passed all five milestones. Among 30-year-olds in 2000, according to data from the United States Census Bureau, fewer than half of the women and one-third of the men had done so. A Canadian study reported that a typical 30-year-old in 2001 had completed the same number of milestones as a 25-year-old in the early â€™70s. – NYT 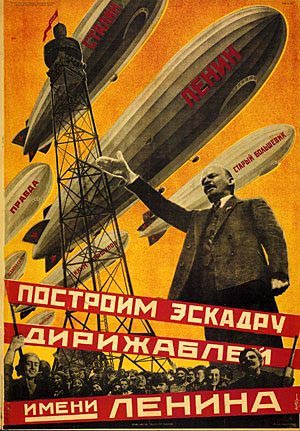 For the last 40 years, in the name of safety and security, we in the West have been constructing our own special kind of hell. We pollute the waters, commute thirty miles to our boring jobs, avoid our rotting inner cities, ignore political corruption, gloss over the fact that our “culture” is popular music and art that has nothing profound to say, and then at the end of the day, feel empty from a lack of meaning. We made this hell from good intentions. Our good intentions, in fact, constitute a type of entropy — a flattening of civilization, and a reduction of emotional dynamics, so that everyone is safe, and everyone is fed, and everything is peaceful and not disturbing. But the result is paralysis, calcification, neurosis and ultimately, misery.

In the late 1980s, the Soviets underwent the same process but in manic fast-forward. Because theirs was a state with strong central control, it was easier for them to make their dogma absolute, and so they fell harder and faster. We’re on the same path — an inability to make decisions, to react to reality — and while it’s a slower boat, it arrives at the same port. If you wonder why political contentiousness has ramped up a few thousand times in the last year or so, it’s because America (and Europe) are trying to decide: do we like ourselves enough to survive?

MLK, Glenn Beck and White Civil Rights | How to Go Out Like the Soviets