How The South Won The Civil War 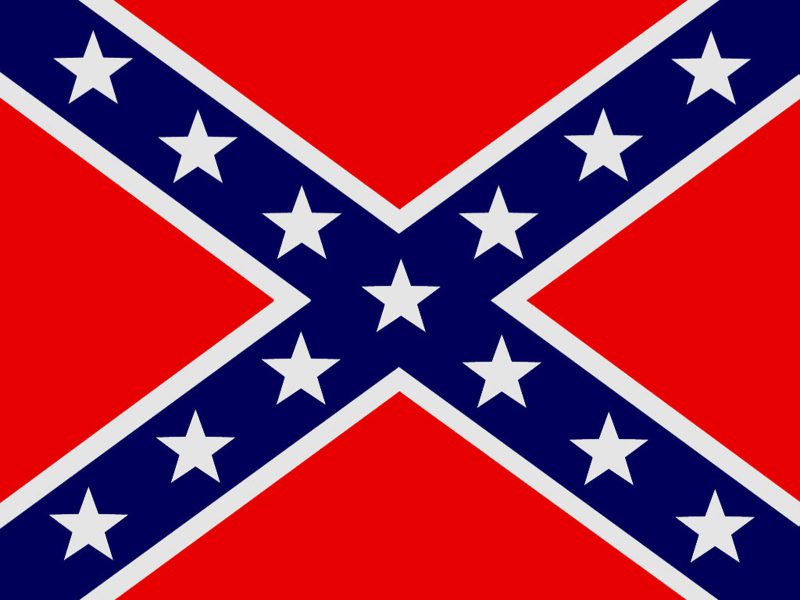 Most people have trouble separating cause and effect because it requires diligence, analysis, and creativity to understand that a cause is separate from related events. For example, a proposed plan may have disadvantages, but the causal question is whether or not it achieves what it intends to achieve.

In the same way, people have trouble understanding historical causes versus pretexts, touchstones, and political justifications for war. Many still think that the Civil War was about slavery, when in fact it centered on the issue of autonomy for the states.

The North wanted to capture the Southern economies because, as producers of cotton, the South was charging high prices for the raw materials the North required to make into textiles. Vertical integration, or ownership of those Southern farms, would make more money for the North, whose economy was otherwise becoming unstable.

For those in the South, the question of war went back to the founding of America: were we a confederation of states, where each region could have its own rules, or a single federal entity, where each state was responsible for the fortunes of every other? The former favored Southern agriculture, where the latter demanded vertical integration.

One hundred and fifty-seven years later, we have our answer. Conservatives and Leftists are discovering that we cannot coexist. Under the confederation model, we would each have our own semi-autonomous states and be less reliant on the federal government. Thanks, however, to the Northern win, we have a highly centralized government.

Where force of arms could not prevail, the force of history has. Human groups cannot coexist because they are headed in different directions, whether ethnic, cultural, religious, racial, or political. Democrats now realize they cannot coexist with us, and we cannot have one leader for both factions. The USA is a dead letter, as is the EU for the same reason.

This means that the South won: their model has been proven correct, and denial of that model has proved fatal for the supposed winners of the war. Instead of keeping the nation together as a defender of its states, we got ideological government that embarked on two disastrous world wars and many other pro-democracy invasions.

In this way, the United States followed the model of post-Revolutionary France which, finding its economy collapsing because egalitarian policies subvert order, embarked on a world war to conquer Europe and convert it to democracy and equality. This set the stage for WW1 to follow, which essentially shattered Western morale.

Centuries later, the pleasant-sounding lies told by egalitarians shake out. We cannot coexist; conservatives need to go our own way, and our methods do not fail, unlike Leftist ones. They may win in the short term, but as they are collapsing like Napoleon or the Soviet Union, it is clear who was right all along.