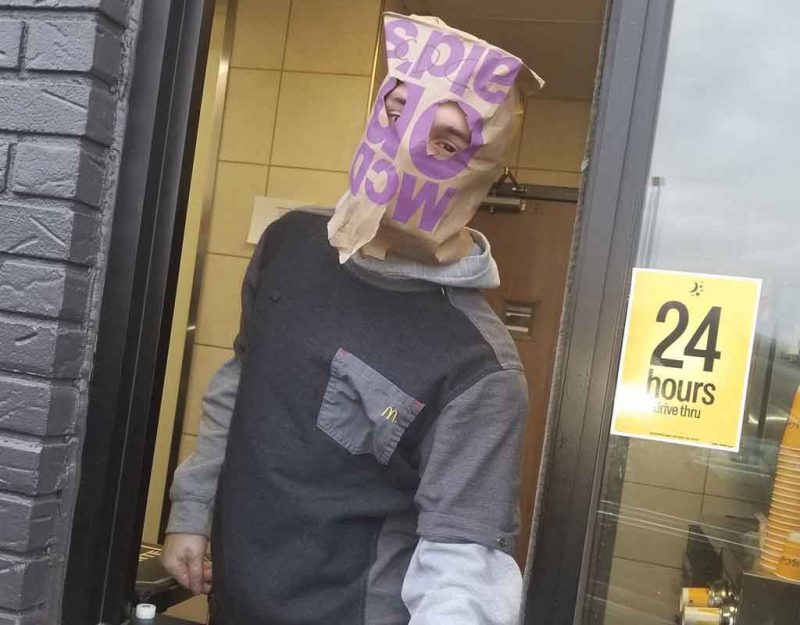 Here’s how we get taught it’s supposed to work in Amerika:

No person shall be held to answer for a capital, or otherwise infamous crime, unless on a presentment or indictment of a grand jury, except in cases arising in the land or naval forces, or in the militia, when in actual service in time of war or public danger; nor shall any person be subject for the same offense to be twice put in jeopardy of life or limb; nor shall be compelled in any criminal case to be a witness against himself, nor be deprived of life, liberty, or property, without due process of law; nor shall private property be taken for public use, without just compensation.

So are The #WuhanWipeout shutdowns Constructive Takings that deprive business owners of their property rights through unjustifiably surjective government procedure?

Fair question. Let’s unpack this a bit. There are two types of takings of at least four classes of privately owned assets recognized in legal proceedings involving The United States Code (Federal Law in Amerika). The adjudication of what does or does not constitute taking depends upon which prior legal precedent a deciding judge believes best defends that official’s individual bias going into the case.

A judge that believes a government should be OP’d, will typically apply a standard based upon a case involving a cable television company in New York (Loretto v. Teleprompter Manhattan CATV Corp. (No. 81-244)). Here’s the bottom line of how this Loretto Standard works.

To the extent that the government permanently occupies physical property, it effectively destroys the owner’s rights to possess, use, and dispose of the property. Moreover, the owner suffers a special kind of injury when a stranger invades and occupies the owner’s property. Such an invasion is qualitatively more severe than a regulation of the use of property, since the owner may have no control over the timing, extent, or nature of the invasion. And constitutional protection for the rights of private property cannot be made to depend on the size of the area permanently occupied.

This can be bad in the short term for those dwelling on the latus rectum of Street-Level Reality. The Loretto Standard totally hoses Plum-Bob if he sues over the forced closure of his Magic Moments Nightclub as a Constructive Taking effected by Governor Kay Ivy’s State of Alabama’s Social Distancing executive euchastes. First and foremost, the standard here is physical disposition. Josef Stalin probably met this standard with regards to the Ukranian Farmers. In Russia, they constructively take you!

Another problem here involves the time frame of the taking. Does permanent mean the government holds that property until crap sticks to The Moon? Or do we legally wish into existence some standard of de facto permanence? A sympathetic judge may construe that locking Plum-Bob out of his screw shack until he can no longer afford to fork over the rent and taxes sends his entrepreneurial inspirations off to The Gulag of failed small businesses. A manufacturer may argue the cost burden levied on his operation via lost industrial learning could have a similar deleterious impact on his financial ability to continue operations. In such a case, the definition of permanent becomes a measure of an individual burn-rate versus length of injunction. However, if the judge interprets this unsympathetically to a Good Old Boy like Plum-Bob, that judge just can start issuing those Writs of Pay Your Happy-A$$ed Attornies and Get The Heck Out of My Courtroom.

It can also be great in the longer scheme of things, up in The Stratosphere. Again, the key to the whole Loretto Standard is what you think permanent means. Let Governor Whitmer-Stalin blow past a few expiration dates, and the time-dependence of Michigan’s lockdown can come under condign scrutiny. This can become frequent “chatter” in the DC legal community. Effective class-action can be bandied about amongst the piranha herd of under-utilized legal talent. It can be spoken of in conjunction to certain “temporary” government decisions that just don’t seem to be particularly temporary to those who find themselves in dire economic straits. The time-dependence of the Loretta Standard of what constitutes a taking makes it more likely that some of these Social Distancing actions will become less like a “New Normal.”

The Loretta Standard, with a touch of Roe v. Wade‘s dope-tripping rhetoric about individual rights, that hide in the penumbra’s and bong smoke of other constitutional amendments and stuff, could make this entire lockdown go poof. And get us each a whole ‘nother round of free Gubbermint Money here in Numerika! Yet that’s not how I think this whole 5th Amendment route to turning Amerika back into America is really going to work. If every businessman in Amerika can make the states pay, there will be about 57 out of 50 states that don’t have a prayer of being able to pay. I think we’ll get more authoritarian gobble-de-gook like that which Chief Justice Roberts served up to keep ObamaCare on the books.

In Plain English: The Affordable Care Act, including its individual mandate that virtually all Americans buy health insurance, is constitutional. There were not five votes to uphold it on the ground that Congress could use its power to regulate commerce between the states to require everyone to buy health insurance. However, five Justices agreed that the penalty that someone must pay if he refuses to buy insurance is a kind of tax that Congress can impose using its taxing power. That is all that matters. Because the mandate survives, the Court did not need to decide what other parts of the statute were constitutional, except for a provision that required states to comply with new eligibility requirements for Medicaid or risk losing their funding. On that question, the Court held that the provision is constitutional as long as states would only lose new funds if they didn’t comply with the new requirements, rather than all of their funding.

So can nobody rid us of this meddlesome 5th Amendment? Take the 5th on #WuhanWipeout closures of businesses, and I’m convinced there’s a budding lick-spittle authoritarian legal scholar who will attempt to make a career inside The Beltway. That career will be made by taking the 5th Amendment out back and killing it with an axe. But if you want to drop that Psilocybin and believe in The US Constitution, knock yourself out. You’d feel better taking a Fifth of Victory Gin. You only truly possess those rights over which you personally will put a usurper in the grave over.

Periscope (April 22, 2020) | Reddit Suspends Me For Posting A News Article