How Statistics Can Fool You Dead 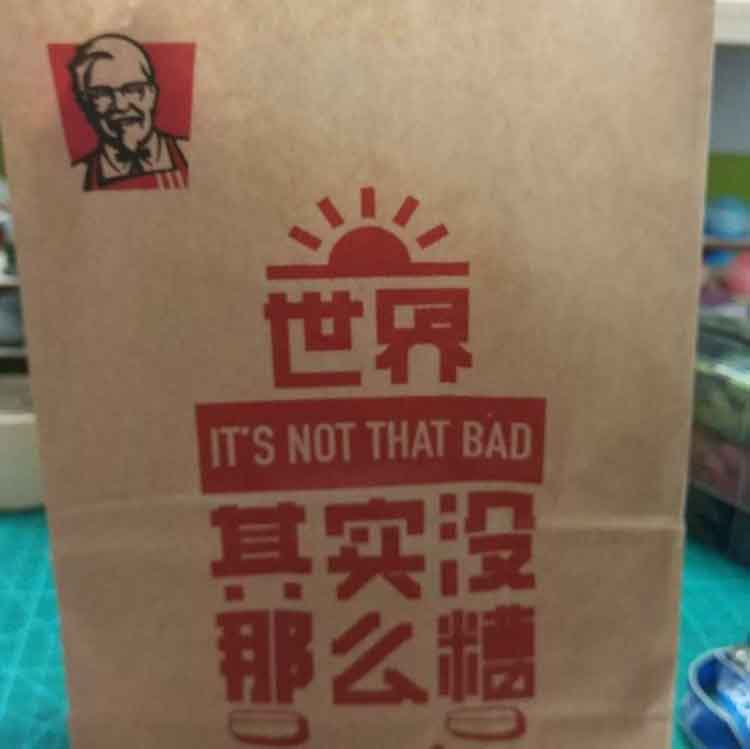 During my first high school science class, we were taught how to write a lab report. I found this immediately disingenuous, on par with cherry picking, because the basic approach was to adopt a thesis and then find data that could be used to prove it.

This bothered me intensely since, coming from the field of literature, I was accustomed to considering all of the facts, synthesizing their parts, and then deriving a core idea, from which a set of sub-ideas flowed. This is also the core of philosophy and to my mind, it is a superior method.

The scientific approach seems to operate in a military fashion: you have each person make the best argument they can at the same time, and you see which ones stick. Unfortunately, that relies on human perceptions of what we want to believe is true, and allows plenty of valid and relevant data to slip through the cracks.

In the same way, modern statistics operating by selecting a set of facts to match an argument, instead of an argument to match a set of all facts. Consider for example the giant ruckus over smoking:

Smoking accounts for 30 percent of all cancer deaths and 87 percent of lung cancer deaths; the risk of developing lung cancer is about 23 times higher in male smokers compared to non-smokers; smoking is associated with increased risk of at least 15 types of cancer; or that smoking causes millions of deaths worldwide.

We are all familiar with this one: smoking is a contemporary Satan or Hitler upon which it is convenient to blame most of our woes. We might even call it a scapegoat, mainly because for the leading causes of death in America, most of the cases are caused by something other than smoking:

The first thing you notice is that most of these are end-of-life issues. Namely, when you hit that point between seventy-five and ninety-five years of age when most people die, something will take you out. For most it is clogged arteries or a similar ailment, and most of those cannot be blamed on smoking.

Even more, seventy percent of cancers are unrelated to smoking, which is even a conservative estimate because undoubtedly some of the smokers who die of cancer will have gotten it from another source, like the most common one, diesel exhaust.

Then we come to the punchline from the first article cited here:

Surprisingly, fewer than 10 percent of lifelong smokers will get lung cancer. Fewer yet will contract the long list of other cancers, such as throat or mouth cancers. In the game of risk, you’re more likely to have a condom break than to get cancer from smoking.

In other words, we are looking at a scapegoat, and we are doing it by cherry-picking data.

Our first question should be about the differences between people. Some groups can endure more hardship than others; some social castes are more resilient than others. If you are poor, black, obese, and sit on the couch all day smoking Marlboros and eating fast food, death will come to you younger than for others.

There can be no doubt that the same approach will cause harm to just about anyone, but some may survive it longer. An upper middle class Western European descended person who smokes a pack of Newports every day and eats nothing but Whataburger may take five years off their lifespan, but if those years are ages ninety-three to ninety-eight, might not really experience any loss of quality of life.

In fact, anyone who is inactive, surrounded by any kind of burning organic matter that they inhale, and eating bad food will probably lose some years. It does not matter whether what is burning is coal, tobacco, or wood. Too much soot in the lungs will be a long-term irritant, and irritants lead to inflammation which seems to cause cancer.

While you are chewing over those statistics, consider that back in the 1950s through 1980s most people smoked, drank, and took more time off work. They spent less time on gadgets and in gyms. And yet, fewer of them used anti-depressants, drank themselves to sleep every night on box wine, or became addicted to opioids.

Nicotine and alcohol may serve as natural antidepressants when used in the responsible manner that non-obsessive people tend to use them. It also may be worth mentioning here the cognitive benefits of Nicotine and that pipe and cigar smokers do not inhale soot.