How Socialism Moved Into Capitalism And Took Over America 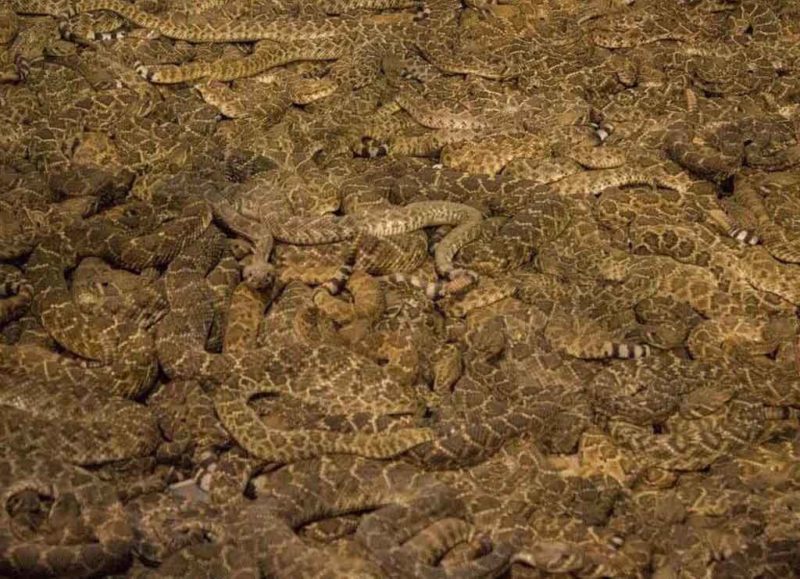 As a purveyor of fine and delicious hate truths, I have learned much in recent years about Corporate Amerika by studying its most detestable scumbags. Kenneth Lay, Martin Shkreli and Elizabeth Homes are all three revolting specimens of human sarcoma that would make a hardened epidemiologist flinch if he studied them too closely under a microscope. Yet looking at the trajectories of all three of their careers of iniquity tells a lot about how much a dishonest corporate criminal gains by allying themselves with the deep state the way large corporations signed on with Communism, Fascism, and National Socialism.

In the end, all three mustache-twirling ne’er-do-wells (even the female one) received condign justice. Two of the three were very hard to take down and required an almost viglante effort on the part of pissed-off investors and journalists to ultimately defeat. The only easy target was the one who refused to go on the pad for Amerika’s sick and amoral deep state. Martin Shkreli can look forward to a future of free, communal proctology at some really nasty Federal Dungeon. His butt hurts already in anticipation.

But gone was the smirk that he wore through his testimony in front of Congress when a New York judge handed down his sentence for securities fraud on Friday. According to witness reports when Shkreli heard that he would spend the next six and a half years in prison he began to cry and begged the judge for mercy and a chance to show the world â€œwhat he is capable ofâ€.

Yet this only shows how weak evil is when it is anti-social and deliberately spiteful and obnoxious. The true bastards are capable of displaying an unctuous and charming exterior that just radiates Â¡SOCIAL PROGRESS!. Kenneth Lay was the New Amerikan Entrepreneur. He took over a dirty, nasty yet reasonably productive resource extraction firm named Houston Natural Gas (HNG) and turned it into Enron, the very paradigm of dishonest Amerikan Progressive Social Capitalism.

Kenneth Lay was perpetrating a massive fraud and perpetrating it really well. Its numbers were off the charts, but were sadly about as believable as DC High School graduation rates. Unlike Shkreli, who rebelled publicly against the system, Lay launched a diabolical plot to buy the system. In particular, he wanted to position Enron as a state-sponsored market maker for Al Gore’s fraudulent Cap and Trade carbon emissions control regime.

Before the company collapsed under the weight of financial scandal, Enron under CEO Ken Lay was a key proponent of the cap-and-trade idea. So was BPâ€™s Lord John Browne, before he resigned last May under a cloud of personal scandal. In August 1997, Lay and Browne met with President Bill Clinton and Vice President Gore in the Oval Office to develop administration positions for the Kyoto negotiations that resulted in an international treaty to regulate greenhouse gas emissions.

While destroying California’s electricity market and all but deposing Governor Gray Davis through dishonest market manipulations, Lay essentially bought himself the equivalent of a political option-straddle during the 2000 Presidential Election Campaign. He intended to own both Al Gore and George W. Bush* so that he was in good graces regardless of which party won the White House.

The Enron Corporation quietly drew up a plan to cultivate close political ties to Vice President Al Gore during the 2000 presidential race and tried to build relationships with his inner circle even though the company was one of the biggest campaign contributors to George W. Bush and the Republicans. The double-sided strategy was intended to ensure that Enron, the Houston-based energy company that has filed for bankruptcy protection, wielded influence with the next president, whoever he was, according to internal company documents and interviews with officials at Enron and from the Gore campaign.

So Kenneth Lay was insulated from traditional and legal sources of suspicion regarding his commercial villainy. The man who brought Enron to well-deserved burning ruin was a vigilante investor who realized Enron’s accounting numbers could not possibly add up in a rational universe. Jim Chanos does this sort of thing for a living. He is a professional bear investor. Namely, he looks for companies that are going to fail, but who have an unearned public trust. His research and intense hostility towards Enron are perhaps the only things that prevented Ken Lay from wrecking American energy markets the way CDOs did in our housing market.

And now we come to a detestable fraud with Â¡GURRRRLPOWER! Elizabeth Holmes, founder and CEO of Theranos, who traded on her gender and current political trends to become a darling of Silicon Valley and thereby a darling of the entire business community. Her pitch was that she could make blood testing available to the masses at an attractive price, and with the convenience of a corner drug store. She was immediately given rock-Star publicity.

Holmes, who is thirty, is the C.E.O. of Theranos, a Silicon Valley company that is working to upend the lucrative business of blood testing. Blood analysis is integral to medicine. When your physician wants to check some aspect of your health, such as your cholesterol or glucose levels, or look for indications of kidney or liver problems, a blood test is often required….She was wearing her daily uniformâ€”a black suit and a black cotton turtleneck, reminiscent of Steve Jobsâ€”and had pinned her hair into an unruly bun. As she spoke, she paced slowly, her eyes rarely blinking, her hands clasped at her waist. Holmes started Theranos in 2003, when she was nineteen; she dropped out of Stanford the following year.

She also bought into (((The System))) the same way Ken Lay did.

But despite all the beautiful people on her board of directors, the hype failed miserably in real life.

The differences are disquieting. Theranosâ€™ numbers are an alarming 34% and 7% higher, respectively, than Stanfordâ€™s. Whom should I believe? Curious and a bit troubled, I go for a Theranos retest a test a day later:

The Theranos numbers have two problems: they deviate significantly from the Stanford numbers and, more important, they deviate from themselves over a 24 hour period. Glucose concentration can vary hourly, not so platelets or hematocrit.

In a fair and reasonable world, this particular mountebank would meet with the same fate as the moneychangers at the Temple of Jerusalem. It finally happened, but not because of any sort of due diligence by the people who are in charge and tasked with overseeing a fair and accurate market. A journalist over at The Wall Street Journal smelled a rat and got a potentially career-making bit between his teeth. His expose ruined her. Justice ultimately prevailed, but in the end crime still paid $$$$$$.

What we learn from all this is that the totalitarians will never really be defeated. If we define economic fascism as a political alliance between the largest capital firms and the centers of governance, it pays to be a good, little HitLARPing Nazi in corporate Amerika. Elizabeth Holmes will pay that $500,000 fine out of net worth north of $9 billion.

As western economies grow more managerial and socialistic in nature, it gets harder and harder to make a buck without cheating. The people who go renegade and cheat on their own just make enemies and end up as objects of two-minute hates like Martin Shkreli. The cute, blonde, female ones who give blow jobs to (((Henry Kissinger))) walk off with $9 billion. This is how business buys up favors from the Deep State. This is how the Deep State keeps control of the businesses. And this is how we march gaily into totalitarianism, assuming that we are “free” because someone somewhere publishes statistics that no one reads, while the corrupt among us gain power and buy up everything in the name of freedom.

* — In case you miss having George W. Bush as President, he offered Ken Lay the postion of Commerce Secretary in his cabinet. Lay was intelligent enough to turn him down.

Conspiracy Thinking Popular Because It Provides Scapegoats | With The Rise Of Identity Politics, Our “Post-Racial” Mixed-Race Future Dies