Ground Truth Resegregation Leads To The Bottom Dropping Out For Diversity

by Jonathan Peter Wilkinson on March 8, 2018 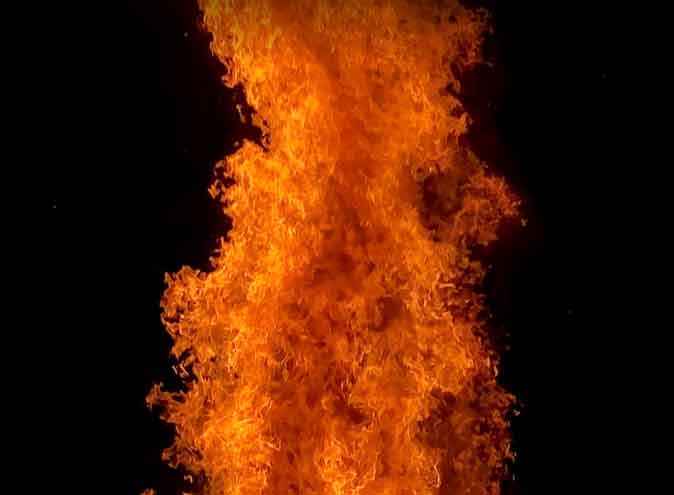 Last year a miracle occurred in Washington, DC. No, it wasn’t Donald J. Trump being inaugurated as President. At long last, it appeared as if Johnnie could read. Hell, there was even an off chance that he would be good without his probation officer watching. You see, DC public high schools had a 73% graduation rate. Mirabile dictu! Except for one niggling detail. They were just kidding.

Fewer high school seniors in the District are expected to receive diplomas in June than in the year before, a sharp reversal for a school system that had celebrated a 20-point increase in its graduation rate since 2011. Data released Thursday by D.C. Public Schools shows that 42 percent of seniors attending traditional public schools are on track to graduate, while 19 percent are considered â€œmoderately off-track,â€ meaning they could still earn enough credits for a diploma. The likely drop in the graduation rate is the latest fallout from an investigation that cast doubt on the validity of diplomas awarded last year. The graduation rate in 2017 was 73 percent, but the probe revealed that one in three graduates received their diplomas in violation of city policy. Those students had walked across graduation stages despite missing too many classes or improperly taking makeup classes.

So how did these kids learn so much more than they did in 2011? One smart idea involved avoiding DC schools like the waste of time that they are.

Bowser said Thursday that while District schools have burnished their academic and extracurricular programs, students need to show up to reap the benefits â€” something that is not happening. Across the Districtâ€™s high schools, 18 percent of seniors accrued more than 10 absences in a single course during the second quarter, earning them failing grades. Nine percent of seniors have more than 30 absences. The school system said it released the data to be transparent.

They chose to be transparent because they got caught with their pants around their ankles in perilously close proximity to the good old family dog. They feel like they should talk first before the neighbors volunteer to do it for them. Ballou High School overdid the cheating and got caught in brutal way. It was so bad that even a teacher’s union member was disgusted.

“Iâ€™ve never seen kids in the 12th grade that couldnâ€™t read and write,â€ said Butcher, who has more than two decades of teaching experience in low-performing schools from New York City to Florida. But he saw students like that at Ballou â€” and it wasnâ€™t just one or two. Another internal email obtained by WAMU and NPR from April shows that two months before graduation, only 57 students were on track to graduate, with dozens of students missing graduation requirements, community service requirements or failing classes needed to graduate. In June, 164 students received diplomas. â€œIt was smoke and mirrors. That is what it was,â€ Butcher said.

DC spends $30K per student. Their teachers get a salary that is higher than the national median. They should be recruiting fine minds to teach sensitive young future leaders who will reach a higher Aristotelian Plane of intellectual achievement. Which totally explains why they have to be dragged into these building by their shirt collars to even show up. If DC based per student spending on the population that actually showed up, you might get closer to $50K.

So what could go wrong? Well, for one thing, they are attempting to teach a predominantly white cultural paradign to an 86% non-white audience. Students that hate white people will feel offended every time they set foot in a DC public school.

77% of them are economically disadvantaged. This is in a census area with a poverty rate of 17.3%. Very few people with hope in life are sending children to DC Public Schools. These kids are smart enough to know it. Enrollment in DC Public Schools is a ticket to unearned self-loathing.

DC Public Schools are exactly what diversity does for Amerika. The children are victimized by a managerial state trying desperately to keep them corralled somewhere for a few hours a day so that they don’t steal or break anything that they can’t eat or pay for. At some point the just human being has to ask whether public education in failed school systems is simply state-sponsored cruelty and exploitation of youth.

People will tell me I don’t have a solution. When the other guy’s solution has 1/8 of the kids that it is applied to wanting to kill themselves, maybe I’m not the one causing problems here. Send these kids home and let them be with their own people. De facto resegregation is what has happened in DC. DC should admit their schools have failed to change that basic human response to reality. Give the parents of these kids (at least the ones you can locate) the $30K we are spending per pupil. They could do very badly for their children and in some cases probably will. But could they do much worse than the managerial state currently forcing them into unwanted whiteness training is doing already?