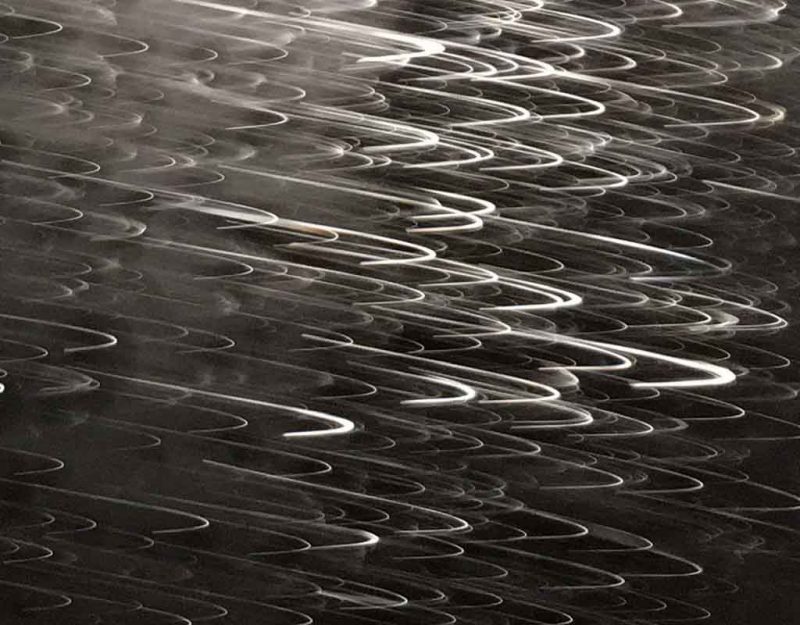 In a famous science fiction novel, a military leader has to decide how to win a battle in which most of his army will be destroyed. He settles for inverting the normal process: he uses the destruction of his army as a distraction and sends a special squad to decapitate enemy leadership.

Similarly, America treated itself as disposable in order to achieve ideological goals, which are generally symbolic and therefore too simplified to be real. During the second world war, for example, America began a path of ideological self-correction that made it entirely unrealistic.

By the 1960s, this situation had reached terminal velocity. Diversity had destroyed culture and social cohesion; sexual liberation wrecked the family; socialist-style programs swelled the ranks of the aimless; the counter-culture overthrew the WASP majority and replaced it with “democracy culture.”

At that point, the writing was on the wall, but as with most really big things, it started from the details. One of these was a change in the nature of crime:

Yet it used to be that most crime, particularly most violent crime, happened between people who in some way knew each other.

We’re not seeing that as much any longer. As recently as the 1960s, the solution rate to homicide in this country was well over 90 percent. We’re not seeing that any longer, either. Now, despite impressive advances in science and technology, despite the advent of the computer age, despite many more police officers with far better and more sophisticated training and resources, the murder rate has been going up and the solution rate has been going down. More and more crimes are being committed by and against “strangers,” and in many cases we have no motive to work with, at least no obvious or “logical” motive. — Mindhunt by John E. Douglas and Mark Olshaker, p. 18

When no one has culture to give them a sense of context and purpose, they fall into themselves, and this produces psychological problems. On top of that, the lack of social cohesion means that people are not looking out for each other.

The lack of culture means that there are not regular patterns which make anomalies stand out; instead, all is erratic and random, with people shuttering their minds to avoid noticing the constant failure. Into this environment, serial killers emerge from a combination of instability and permissiveness.

We might analogize to Leftism itself. Unlike ordinary crime, it seems to have no purpose, until we realize that Leftists are acting out a fetish for destruction because they are internally disorganized and self-pitying, leaving them with no direction and an inner void.

Since no culture exists to show them what to do, they try to fill the void with symbolism like politics and religion, but because they have no real belief in these things, this makes them even emptier. This leaves only an impulse to destroy.