How Many Times Do We Believe the Lies? 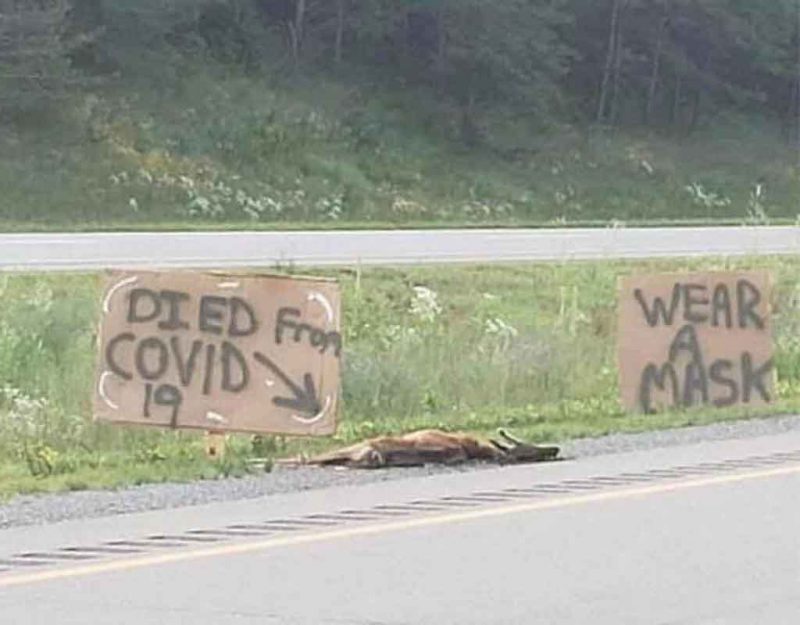 The Left fell into deep depression after successfully stealing a presidency, electing a “moderate” to replace “radical” Trump, and then finding out that their moderate was behaving like a dour Communist.

Consequently, it was time for a new scandal. This morning they kicked off their latest propaganda campaign to keep Donald Trump from re-securing the White House, revealing what Biden has done, and arresting everyone by calling Trump a KGB agent:

Donald Trump was cultivated as a Russian asset over 40 years and proved so willing to parrot anti-western propaganda that there were celebrations in Moscow, a former KGB spy has told the Guardian.

Notice all the elements of propaganda here:

Yuri Shvets, posted to Washington by the Soviet Union in the 1980s, compares the former US president to “the Cambridge five”, the British spy ring that passed secrets to Moscow during the second world war and early cold war.

The elaborate metaphor! And:

The ex-major recalled: “For the KGB, it was a charm offensive. They had collected a lot of information on his personality so they knew who he was personally. The feeling was that he was extremely vulnerable intellectually, and psychologically, and he was prone to flattery.

“This is what they exploited. They played the game as if they were immensely impressed by his personality and believed this is the guy who should be the president of the United States one day: it is people like him who could change the world. They fed him these so-called active measures soundbites and it happened. So it was a big achievement for the KGB active measures at the time.”

Repeat dogma: he is an egomaniac, or maybe even a megalomaniac (like Hitler, you see).

But then, the empty sandwich:

Then, in 1987, Trump and Ivana visited Moscow and St Petersburg for the first time. Shvets said he was fed by KGB talking points and flattered by KGB operatives who floated the idea that he should go into the politics.

So… Trump spoke to some Russians who happened to be KGB assets, like most people in politics who were meeting Americans at the time. They suggested some things; he later said and did some things similar to what they suggested.

Like the RussiaGate “pee dossier,” this one is empty. As usual, innuendo and partial fact-patterns replace reality. Was Trump thinking of a run before that? We know he was a big Reagan fan, and was photographed with him.

Did Trump have any other origin for ideas, including himself? (We are not supposed to believe that he can think, much less think accurately). How much of the KGB ideas did he take on?

All of these things seem absent in this hit piece.

Yet again, Clown World reveals that it is empty of ideas, and simply repeating social patterns. Bad guy rises, so call him a megalomaniac and claim he works with the enemy, so that no one notices that Democrats are working with China.

We might also draw an analogy here to the ineffective Russian election interference in 2016. The Left wanted us to make the leap between “Russians interfered with the election” and “this changed the outcome,” when no data supported that. They ignored the fact that Russians have intervened in every election for a long time.

The more they have to tell us what they think we should think, the more we know that it was false. Every day, repeat your blasphemies, apostasies, and heresies: the election was stolen, Biden works for China, diversity does not work.

Our resistance enrages them because they realize that it illustrates, even without meaning to, that they are irrelevant. Their ideas are hypothetical; they have had power for a century, and brought nothing but ruin.

They know that it is time for the world to move on from liberal democracy and market socialism, but that would make professional bureaucrats obsolete. Much as Leftists fear natural selection, they also fear accountability to reality.

Planning for a Post-American Future | Why Did Trump Hold Back?