How Leftism Will Kill Public Life In America 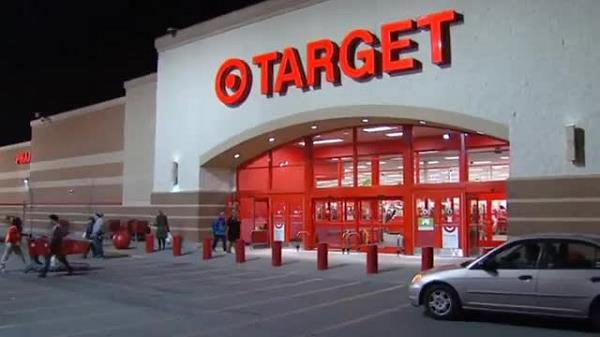 Target is damned if it does and Memories Pizza if it doesn’t. Between the Socially Conservative Scylla and the Hyper-PC Charybdis, Target has decided Charybdis is the bigger threat. Its commitment to the Left goes back a number of years and the store is unlikely to change course. This protest will make Target change about as many peopleâ€™s minds as the gay lip-lockers did when they acted like idiots at Chick-Fil-As.

But in the longer term, this only accomplishes one thing. Fewer decent people will go out in public if they can avoid it. Unless Progressives are even more sick and deranged than even I believe, they are just too blind, too high time preference and too wedded to their current crusade to see how this plays out downstream.
At the same time we watch this feces festival over which freak poops in which genderâ€™s restroom, we get news that shopping malls are going out of business at an alarming rate. Business Insider offers their report and diagnosis. You can read more autopsies here.

Retailers like Sears, JCPenney, and Macy’s have been closing hundreds of locations over the last several years, leaving dead or dying shopping malls in their wake as they try to remain profitable amid the growing threat of e-commerce.

Business Insider correctly identifies that more of us will buy online from the same company we used to shop in person. They fail by strongly attributing the decline in retail foot traffic to the increase in retail click traffic. People are not clicking enough to replace what they used to buy in person. The population doesnâ€™t yet trust online commerce enough to buy that much by point and click.

People are actually willing to make do with less because the price of having all you want is having to deal with all the obnoxious people. If perversity + proximity = conflict, then you avoid the perverse perverts. If they are at the mall, you just donâ€™t hang at the mall. When enough people stop hanging at the mall, the mall gets left to hang. 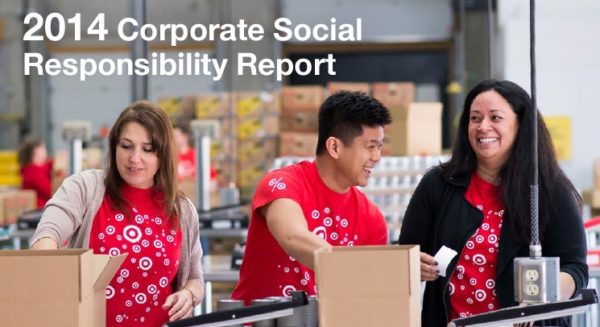 A lot of the rest of our society gets left to hang. It happens all the time with â€œsuccessfulâ€ activism. Lefty always wins the argument. They get progress. People who consider it regress instead donâ€™t raise their voices. They just stop coming around. Social institutions require involved and connected people. If you canâ€™t even go to the can without being grossed out by your fellow human beings then Mr. Logic tells you not to bother with the tossers.

Every society has a “forum,” or public spaces in which people interact without having selected each other specifically. Here the citizen can observe others from different backgrounds and socialize with them, needing no more excuse than finding themselves similarly motivated to engage in similar activities. The forum includes shopping malls, department stores, churches, coffee shops, movie theaters and anywhere else people gather.

Leftism will kill the forum by making it an alienating place for the functional people among us, which by Archimedes’ principle means it will fill with the rest. The SoCOns can fight back all they want, but the blight has already taken hold. We just cross Target off the list of decent places. If enough people do, we just wonâ€™t have Target Stores anymore. Societies that tolerate too much from their Leftists eventually donâ€™t get to still have nice things.