How Jobs Crush Your Soul 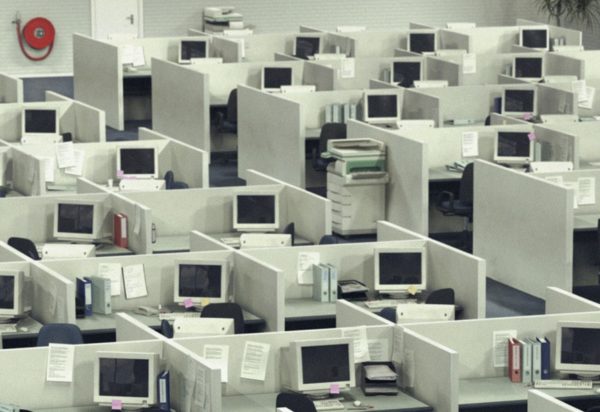 Recent reading here has included John Muir, whose works I had not picked up for decades. In one passage, he describes how repetitive labor destroys humanity and makes them vengeful:

As for the shepherd, his case is still worse, especially in winter when he lives alone in a cabin. For, though stimulated at times by hopes of one day owning a flock and getting rich like his boss, he at the same time is likely to be degraded by the life he leads, and seldom reaches the dignity or advantageâ€”or disadvantageâ€”of ownership. The degradation in his case has for cause one not far to seek. He is solitary most of the year, and solitude to most people seems hard to bear. He seldom has much good mental work or recreation in the way of books. Coming into his dingy hovel-cabin at night, stupidly weary, he finds nothing to balance and level his life with the universe. No, after his dull drag all day after the sheep, he must get his supper; he is likely to slight this task and try to satisfy his hunger with whatever comes handy. Perhaps no bread is baked; then he just makes a few grimy flapjacks in his unwashed frying-pan, boils a handful of tea, and perhaps fries a few strips of rusty bacon. Usually there are dried peaches or apples in the cabin, but he hates to be bothered with the cooking of them, just swallows the bacon and flapjacks, and depends on the genial stupefaction of tobacco for the rest. Then to bed, often without removing the clothing worn during the day. Of course his health suffers, reacting on his mind; and seeing nobody for weeks or months, he finally becomes semi-insane or wholly so.

Jobs reduce human beings to functions, where being the proprietor of a farm or business involves multiple functions and a sense of responsibility, not obligation. The healthiest society may be one where each person owns something, if only as a serf paying rents to a lord, and is guided to make it succeed as a whole, instead of being placed in charge of a single function which rapidly becomes repetitive.

Looking For Reasons Why In The U.S.S. Liberty Case | Jante Law Must Burn In Hell