How government destroys the environment 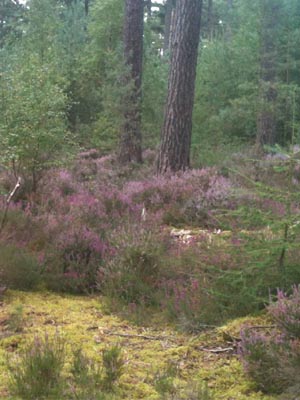 Many of us are hoping right now that humanity recognizes its vast and ongoing destruction of its environment and decides to do something about it. Most expect government to be the method.

However, the record of governments helping the environment has been a spotty one — with one exception, which we’ll cover later. Generally, government makes a big noise but little impact.

Despite the fact that the government routinely refers to “deregulation” — the reduction of its control over businesses — as a guaranteed hazard to the economy, the government’s own impact on the environment is both large and disturbing:

Far from being a savior of the environment, government represents a difficult proposition: creating a monster in order to wage war against the abuses of others.

Even more troubling is the idea that since government constitutes a single response that occurs across the board, if it fails, it fails in huge and destructive ways.

I mentioned earlier that there is one thing government can do and do well. That is conservation, or setting aside land for natural use only. That requires no additional bureaucrats or toxic chemicals.

But in the meantime, we should be wary of assuming that government is any kind of solution to our environmental woes.